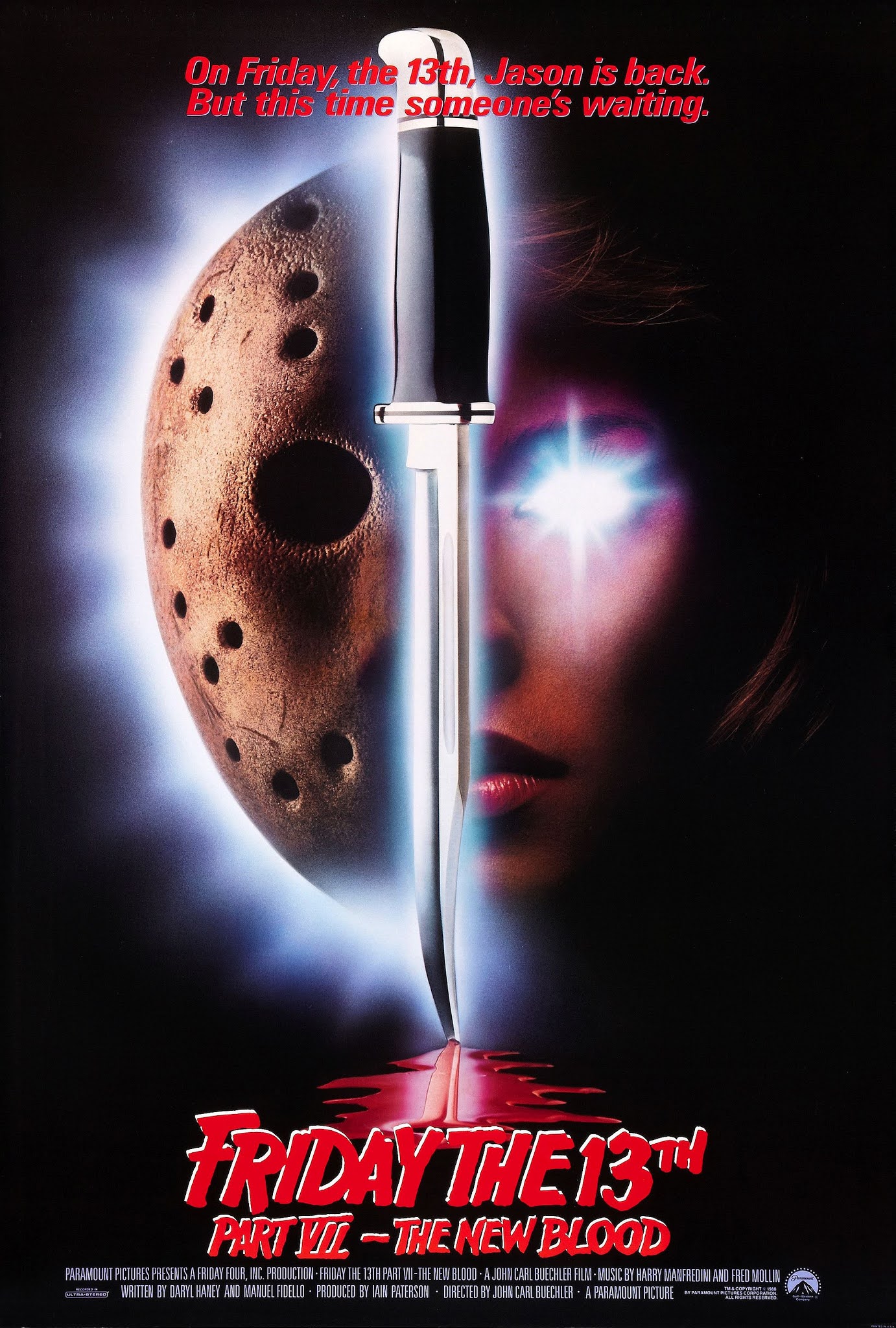 Tommy isn't around anymore and after the watered down version of him in Jason Lives, I'm not sorry. I hope he found a good life and lived it. Meanwhile, the series replaces him with basically its version of Stephen King's Carrie and I'm not sorry about that either.
It's especially cool to me that "new blood" Tina is played by Lar Park-Lincoln, whom I formed an enormous crush on the year before in House II: The Second Story. If I'd known she was in New Blood, I would have hurried to see it sooner.
Not that she's an amazing actor in New Blood, but she's got a great look and is at least as good as anyone else in a Friday the 13th movie outside of Corey Feldman and Crispin Glover. Terry Kiser might give her a run for her money as Tina's psychiatrist, but I'm importing a lot of fondness for him from his performance as Bernie in Weekend at Bernies.
The story goes that Tina's psychic powers manifested themselves during a summer trip to Crystal Lake when her father got drunk and hit her mom. From the accusations and apologies, that apparently wasn't the first time and Tina wished her father dead. Unfortunately for her, her wish came true when the covered dock he was standing on collapsed, seemingly in response to her emotional outburst. Now, years later, she and her mom have returned to the cabin with Tina's doctor to face her demons in the next step of her guilt-ridden recovery. At least, that's what Dr Crews claims. His motives become less clear and pure as the story unfolds.
And of course there's a neighboring cabin with a bunch of young people gathering for a birthday bash.
Jason is still chained to the lake bottom after the last movie and it's apparently not as voluntary as I speculated at the end of that story. I guess those chains are more strong and tight than they look. He's accidentally freed by Tina though after a particularly harrowing session with Dr Crews and Tina also begins having premonitions of various people's deaths.
I mostly enjoyed New Blood thanks to Park-Lincoln and Kiser and just the addition of a supernatural opponent for Jason. The party neighbors are all generic stereotypes though and Jason's activity is pretty uninspired. But there's some good stuff in his final showdown with the last few survivors, especially once Tina gets some control over her powers and starts using them.
Sadly, Jason's ultimate defeat is lame, with Tina animating the corpse of her dead father to recapture Jason and chain him again to the bottom of the lake. That sounds awesome on paper and it might have been if Tina's dad was as decayed and zombie-like as he should have been. I'm imagining a longer battle between two zombies, one of whom is controlled by Tina. I would have loved that. But Dad looks like he's been in the water for about twenty seconds and the showdown is over almost as soon as it starts.
I suspect that this is the last we'll see of Tina, but if that's true it's too bad. She goes on the list with Ginny, Trish, and Pam as Jason survivors I'd love to see in some kind of monster hunting secret society. 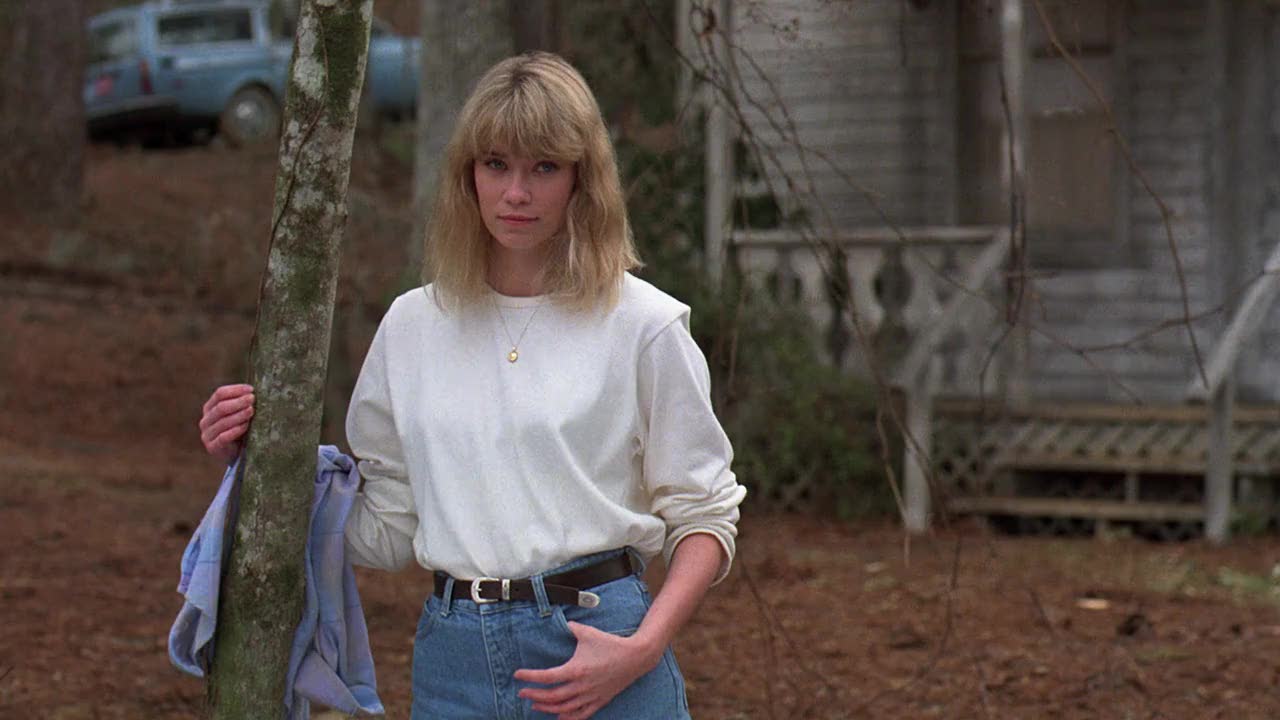 The acting from most of the cast here is always so hard for me to look past. Seems so low-budget and amateurish. But the story is interesting, would have like more battle between Tina and Jason and less "drama" with her and the doc or the forgettable teens. As for her father, I believe it was filmed with him looking rotted, but for whatever reason was re-filmed with him looking just dirty and wet. Does take the impact of a long dead body fighting with Jason.