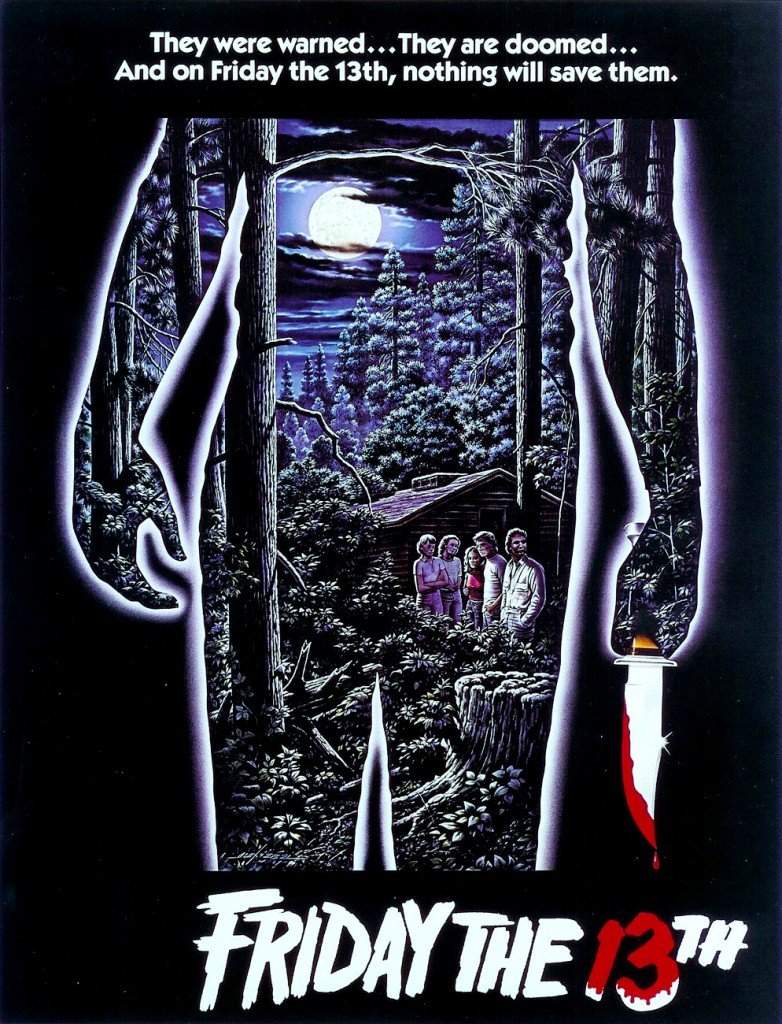 Email ThisBlogThis!Share to TwitterShare to FacebookShare to Pinterest
Labels: friday the 13th, what's all this then?

This movie is one of my favorites, have watched it many times. I actually commented to my wife that I was reciting the dialogue right before each character spoke. I agree about Mrs. Voorhees needing to tell someone about her reasons. She wants them to know why she is making them all pay. As for the lake shot at the very end, I just see it as a final calm shot of the lake, where all this madness began. I truly don't think the initial idea had Jason anything other than dead. The sequels however... ;)

Thanks for that perspective, Joe! I know you're a huge fan of these movies, so I'm very interested in hearing your thoughts on these posts as we go.