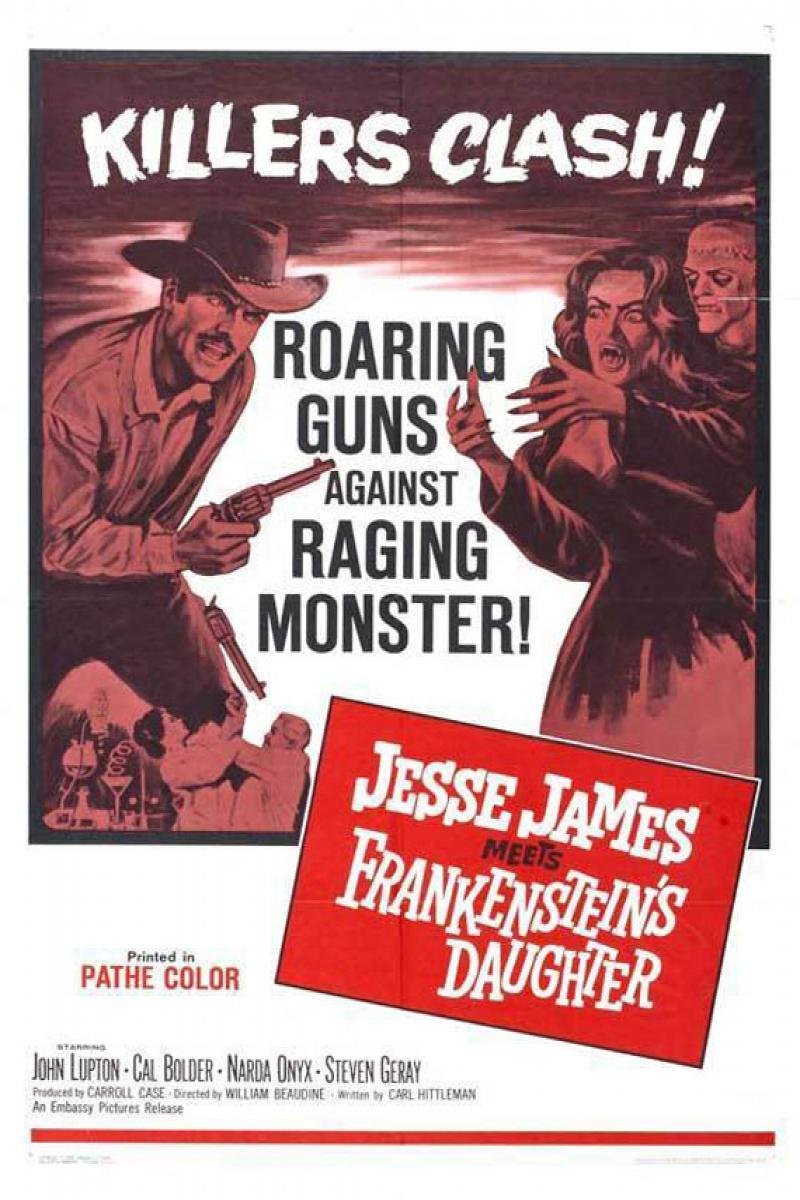 Wrapping up a Halloween double-feature, Pax and I jaw about Jesse James Meets Frankenstein's Daughter with returning Hellbent guest (and our co-host on the new Crestwood House classic horror podcast), Shawn Robare.
Download or listen to the episode here.
at October 29, 2021 No comments: 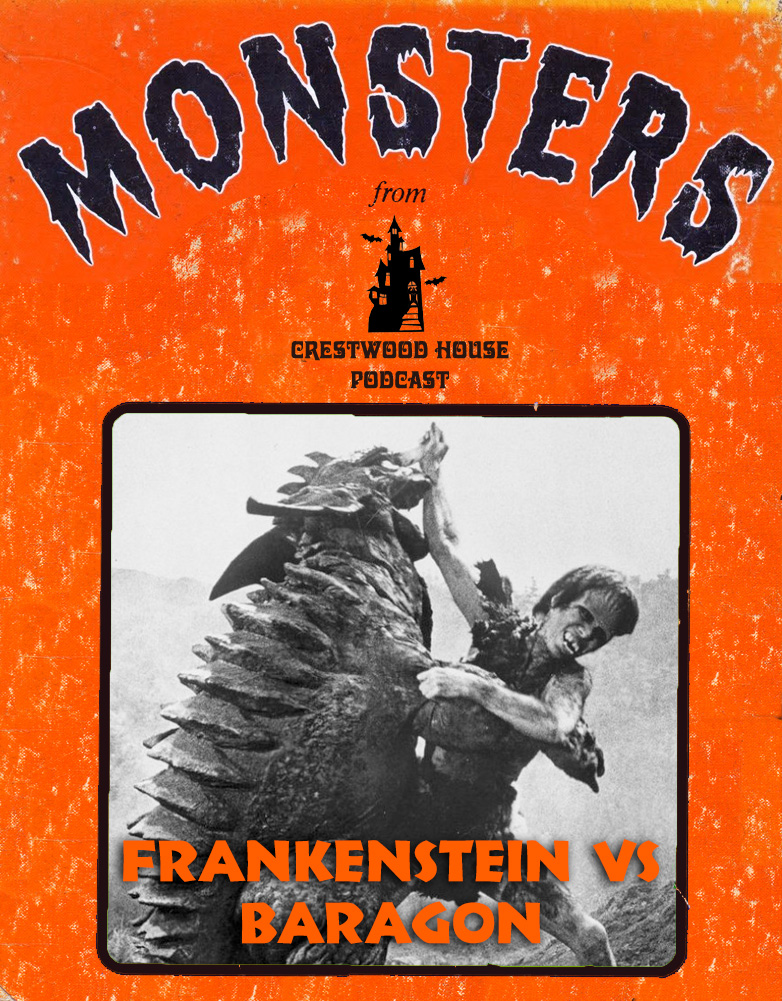 I've done a lousy job talking about it on this site, but Shawn Robare, Paxton Holley, and my new Crestwood House podcast has been a lot of fun this Halloween season. After a trio of werewolf movies, we moved on to a vampire trilogy, and today are wrapping up our final triptych of mad scientist films.
The movies we covered this season have been:
We have one more episode to release on Halloween, though it's not a movie review. This is the season and I already can't wait until next year.
at October 27, 2021 1 comment: 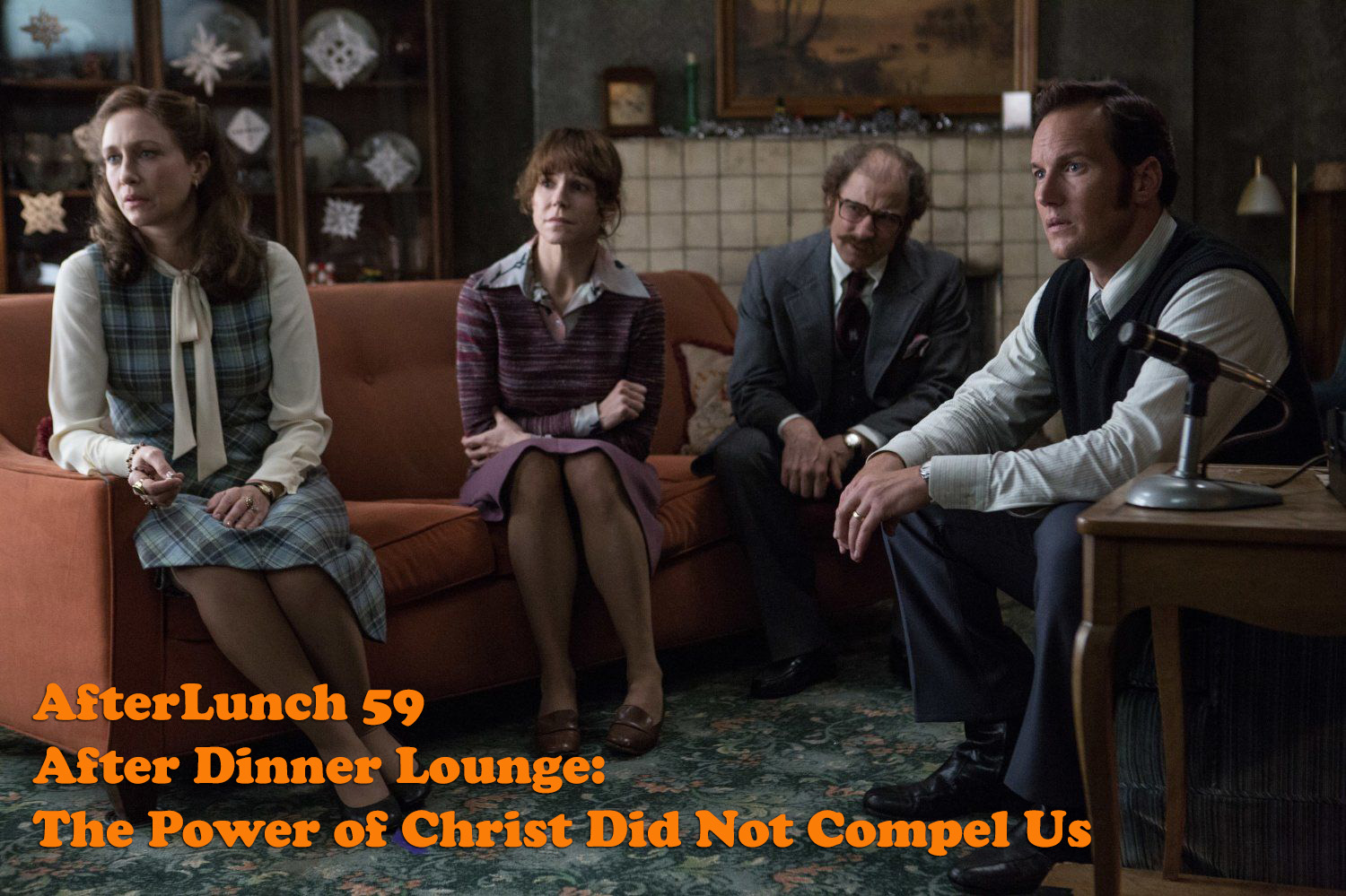 After a brief intermission, the AfterLunch Loungers finish our wandering conversation with thoughts on horror movies, DC superhero shows, acting better than you feel, and relationships with technology.

Download or listen to the episode here.
at October 25, 2021 No comments:

Hellbent for Letterbox | Billy the Kid vs Dracula (1966) 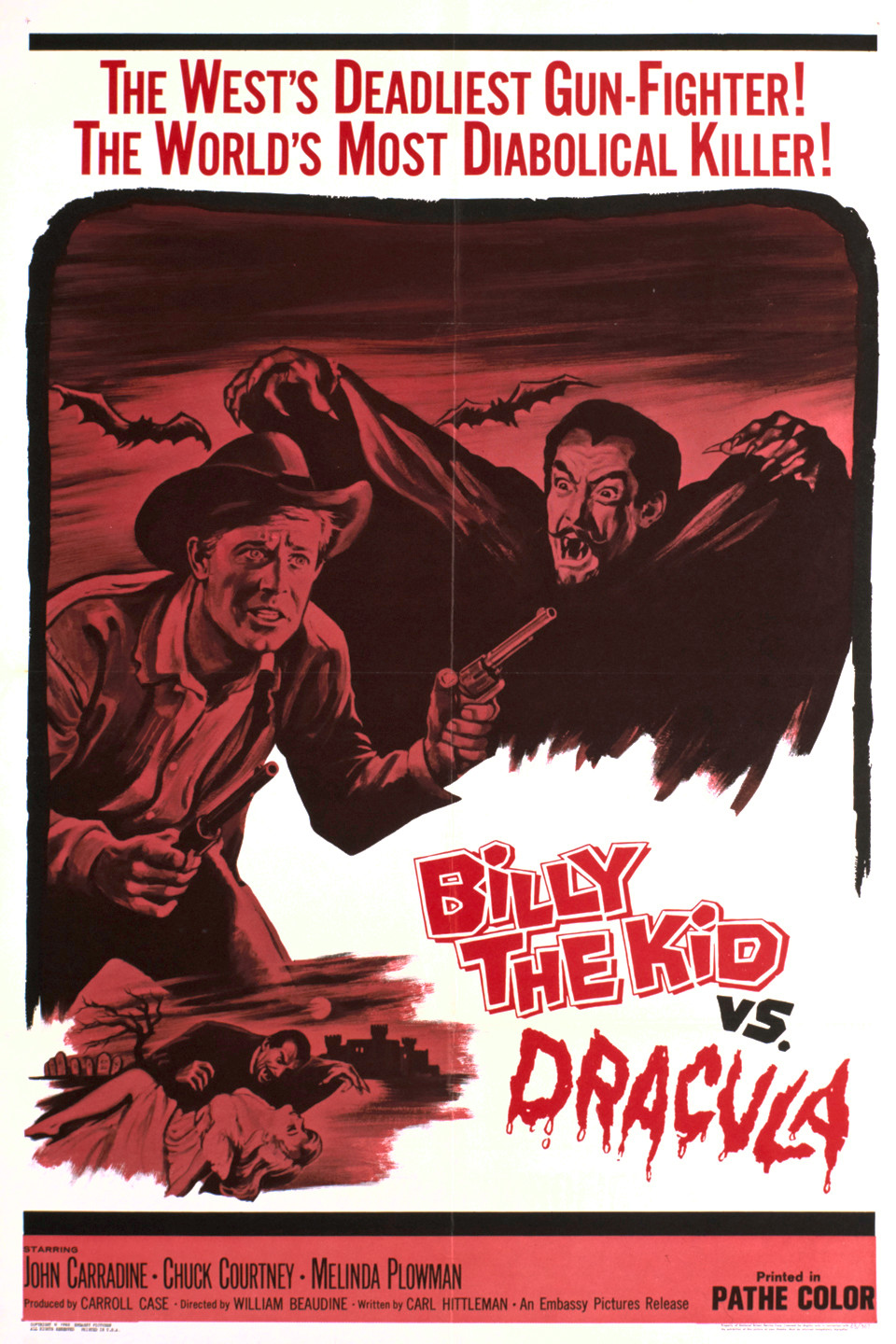 Pax and I hadn't gotten quite enough of talking classic, pre-80s horror movies with Shawn Robare on our new Crestwood House podcast, so we invited Shawn on Hellbent to discuss a Western horror double-feature starting with Billy the Kid vs Dracula!
Download or listen to the episode here.
at October 22, 2021 No comments: 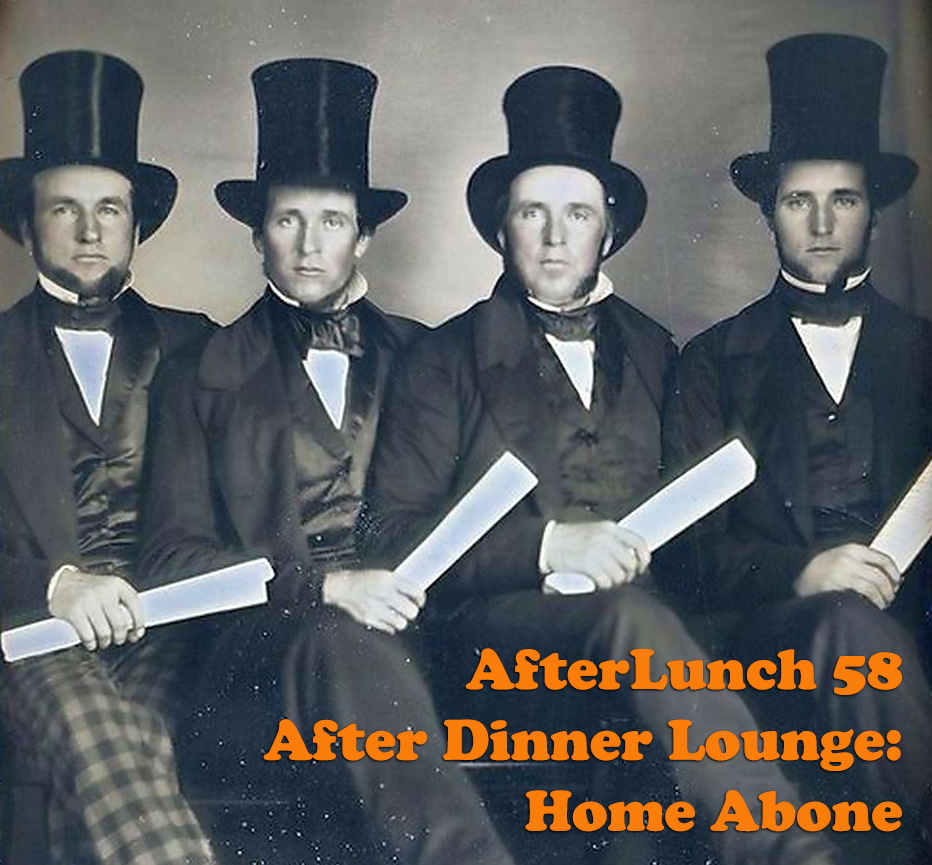 We're trying something different with the latest After Dinner Lounge conversation. Rather than drop another 3+ hour conversation on you, we're splitting it into two, smaller chunks. In this part, Rob, Evan, Pax, and I talk about what we've been listening to and reading, with the conversation meandering into Dracula comics, film canon, murderbots, and Nerd Lunch's lost Brenda Starr episode.

Download or listen to the episode here.
at October 18, 2021 No comments: 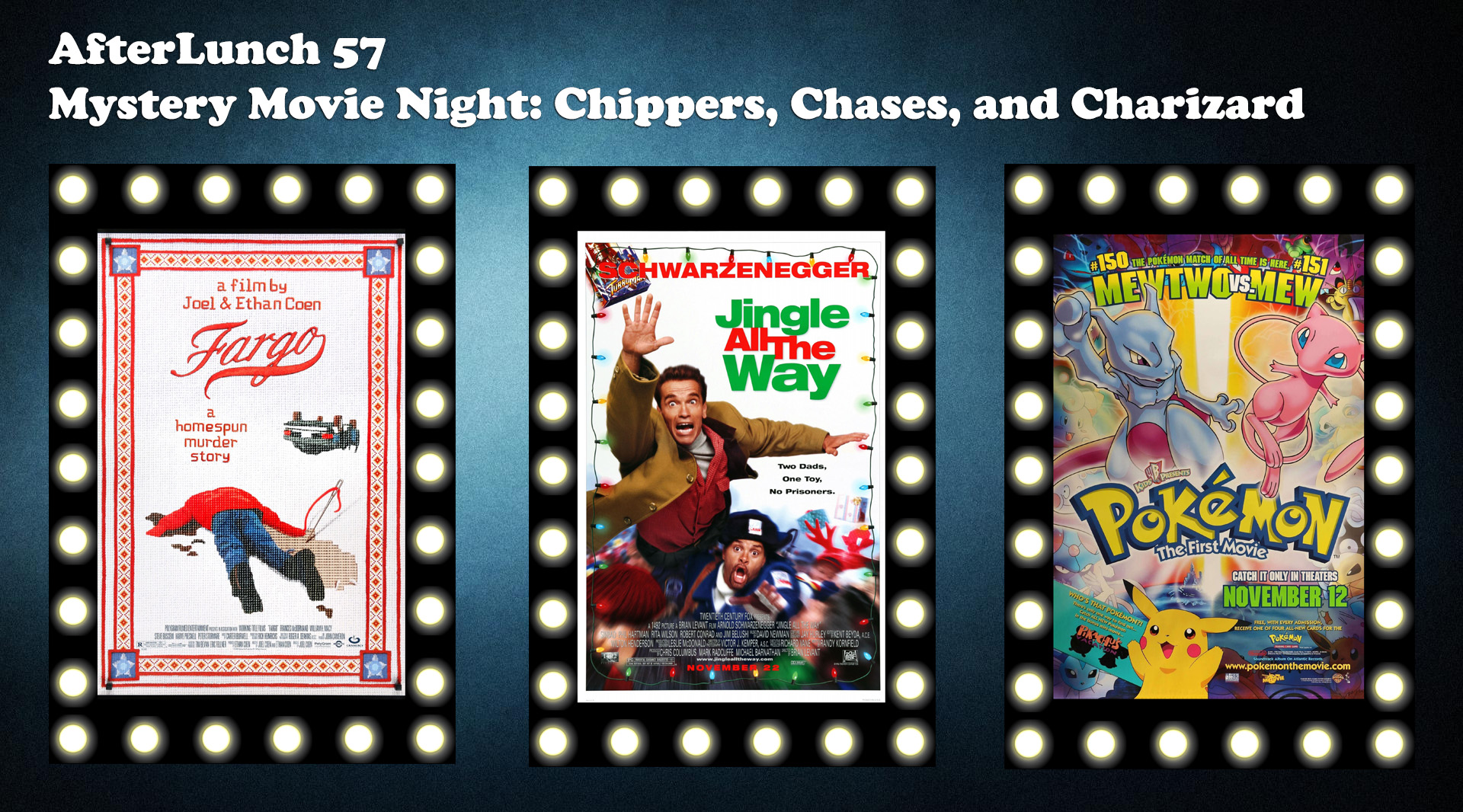 David asks Erik, Dave, and I to find the hidden connection between Fargo, Jingle All the Way, and Pokémon: The First Movie - Mewtwo Strikes Back. If you haven't seen one or more of the movies, feel free to skip to the discussions of your choice: 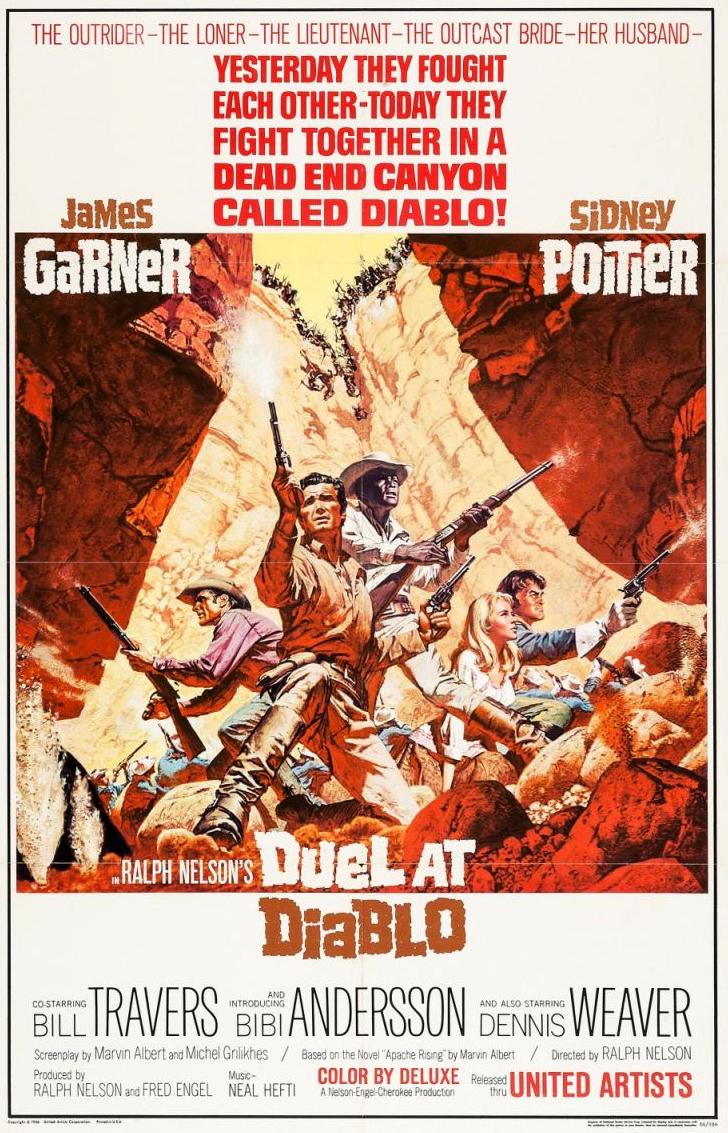 Pax and I watch the first of only a few Westerns starring Sidney Poitier, Duel at Diablo. Also starring James Garner and Dennis Weaver.
And Pax reads the next book in Geoff Darrow's Shaolin Cowboy series.
Download or listen to the episode here. 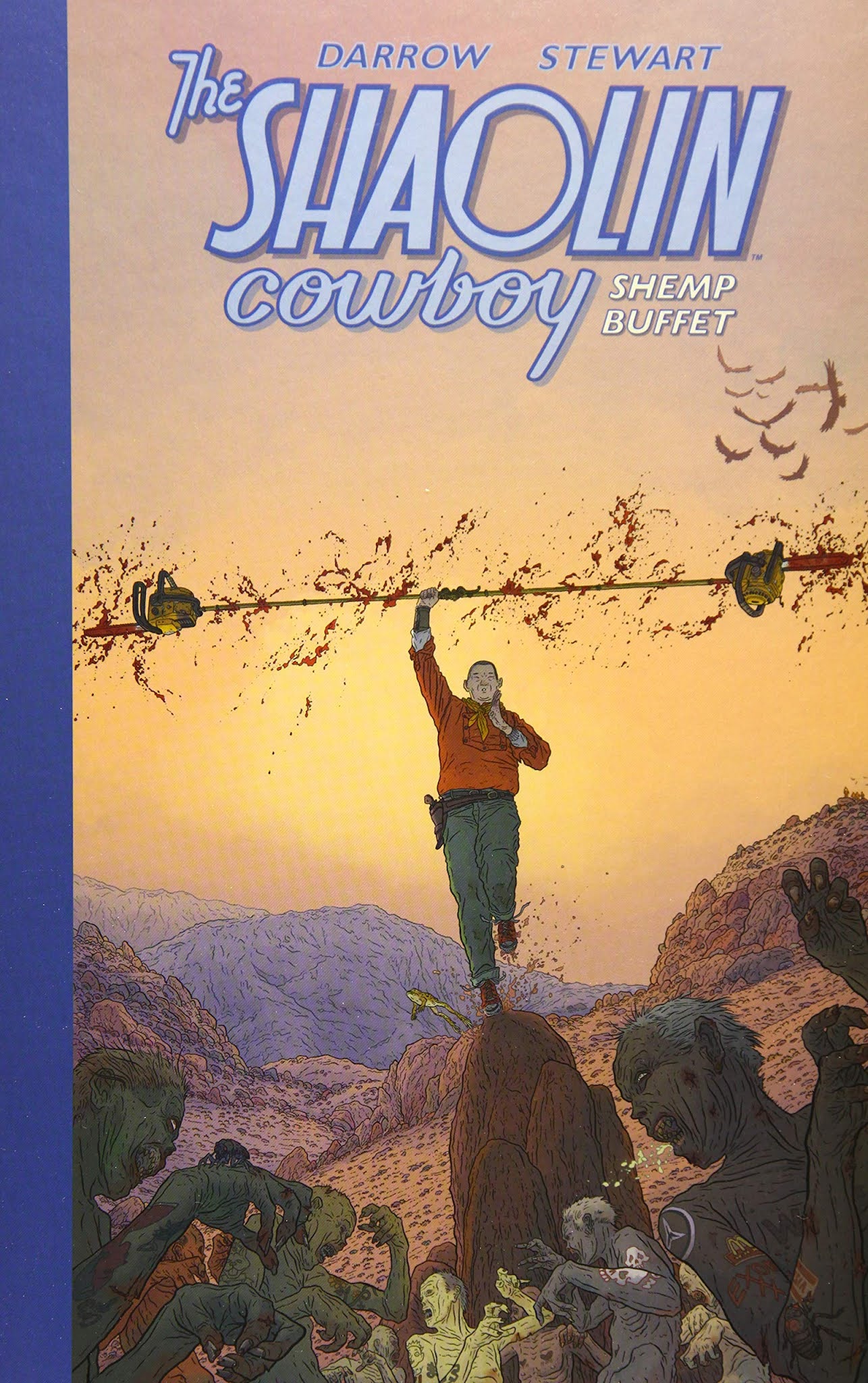 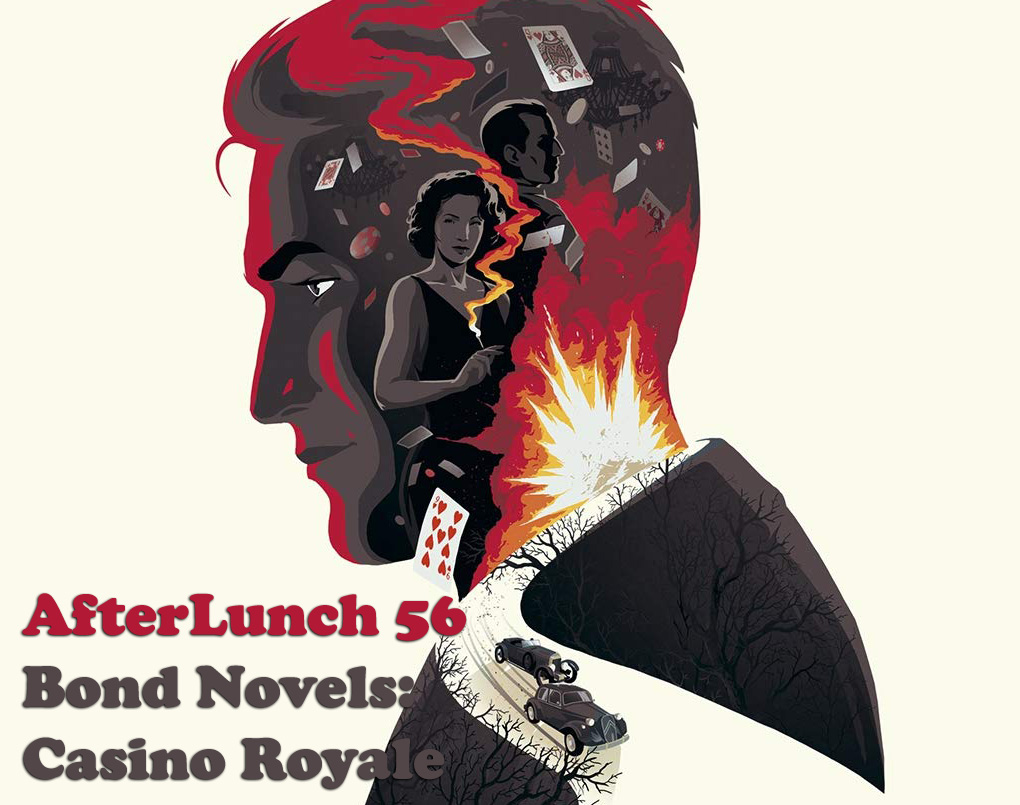 I go solo this episode to talk about the first James Bond novel, Casino Royale.

Download or listen to the episode here.
at October 04, 2021 No comments: 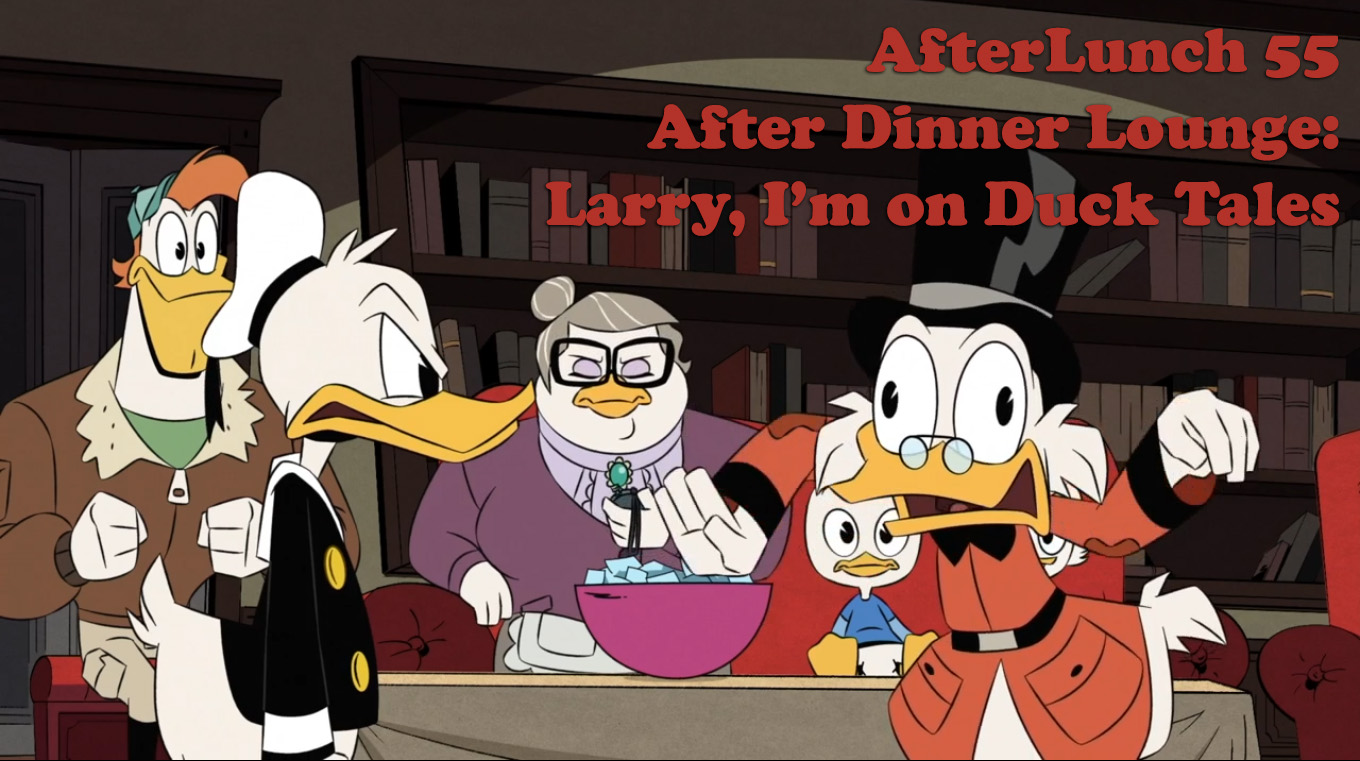 Rob, Evan, Pax, and I gather in the library for another rambling discussion about what we've been listening to, reading, watching, and thinking about, including breakfast cereals, megamixes, musical theatre, and bad office jargon.

Download or listen to the episode here.
at October 01, 2021 No comments: