When I'm not directly hosting and releasing a podcast myself, I sometimes forget to mention it here right away, but that doesn't mean that I'm any less excited. Like with the brand new Crestwood House podcast that I'm doing with my friends Paxton Holley and Shawn Robare. Inspired by our love for the old Crestwood House monster books that we grew up reading, the show covers classic, pre-1980s horror movies. It'll run in seasons on the Cult Film Club podcast feed, releasing a new episode each week during the months of September and October.
Our first three movies are all werewolf flicks from different studios and decades: Universal's The Wolf Man (1941), American International's I Was a Teenage Werewolf (1957), and Hammer's The Curse of the Werewolf (1961). That last one just released today, so if you like old horror movies, I hope you'll check out and enjoy the conversations. 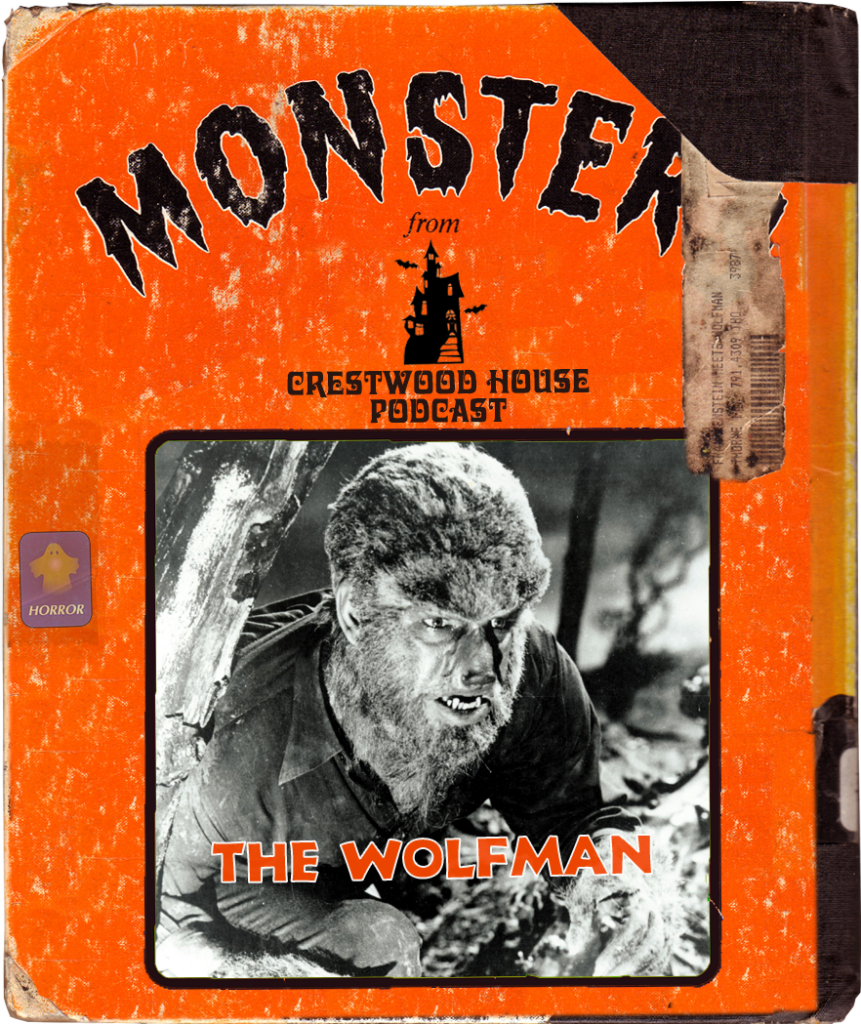 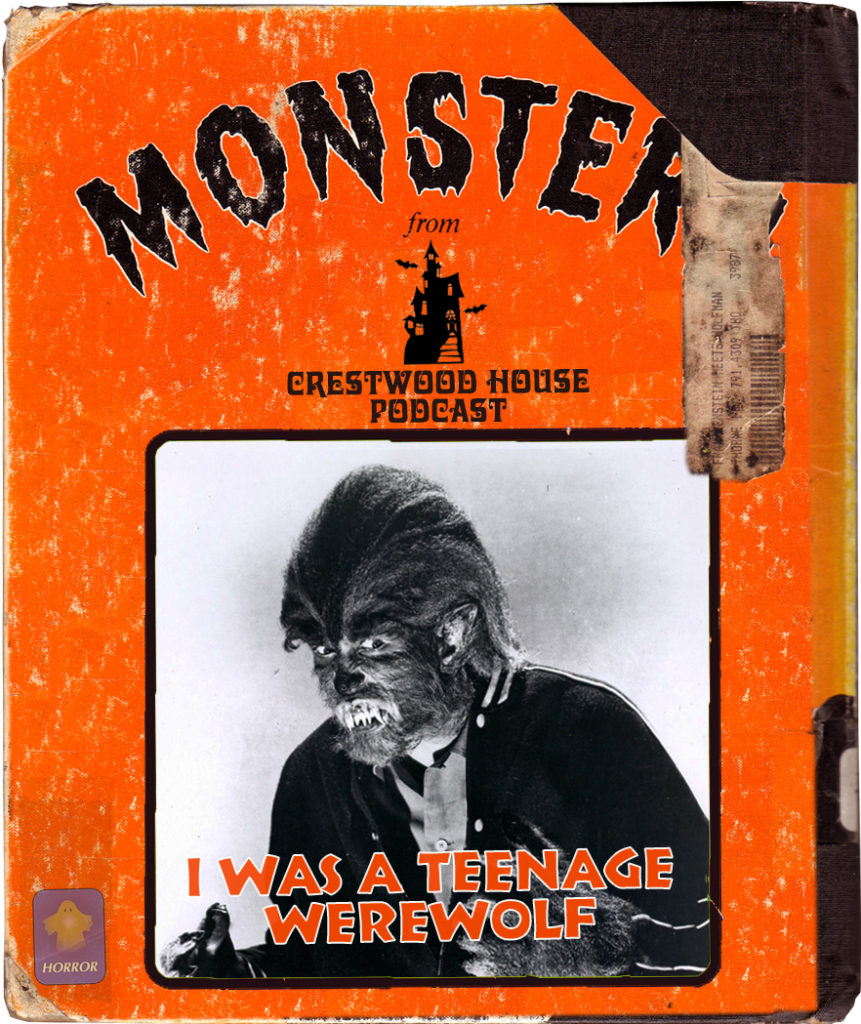 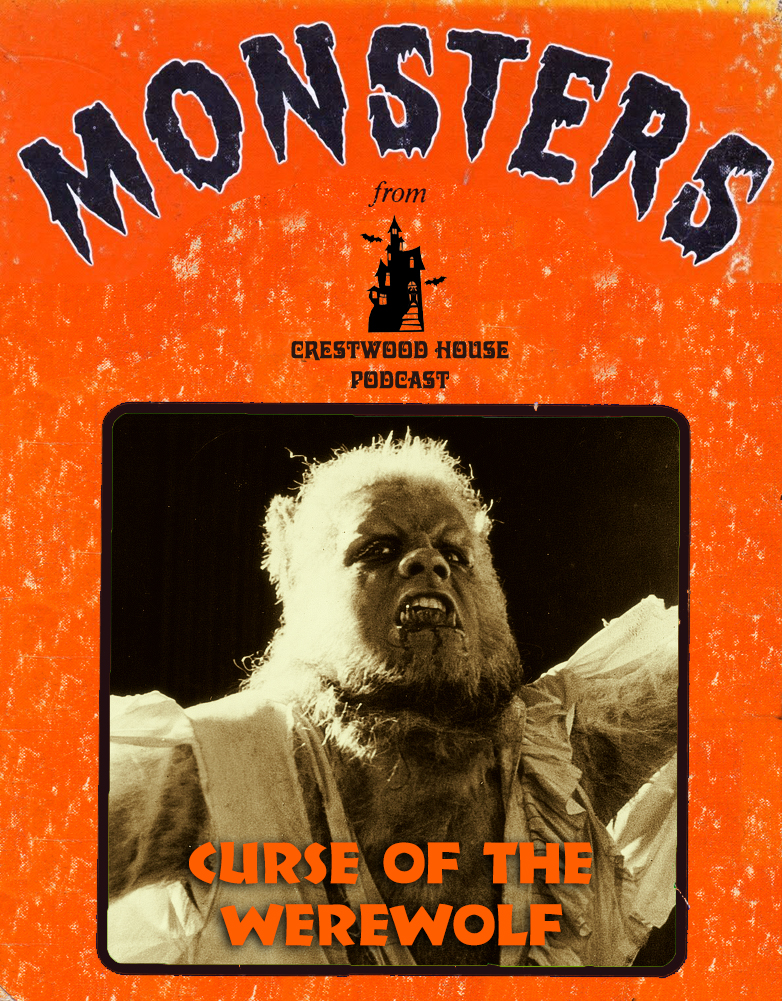