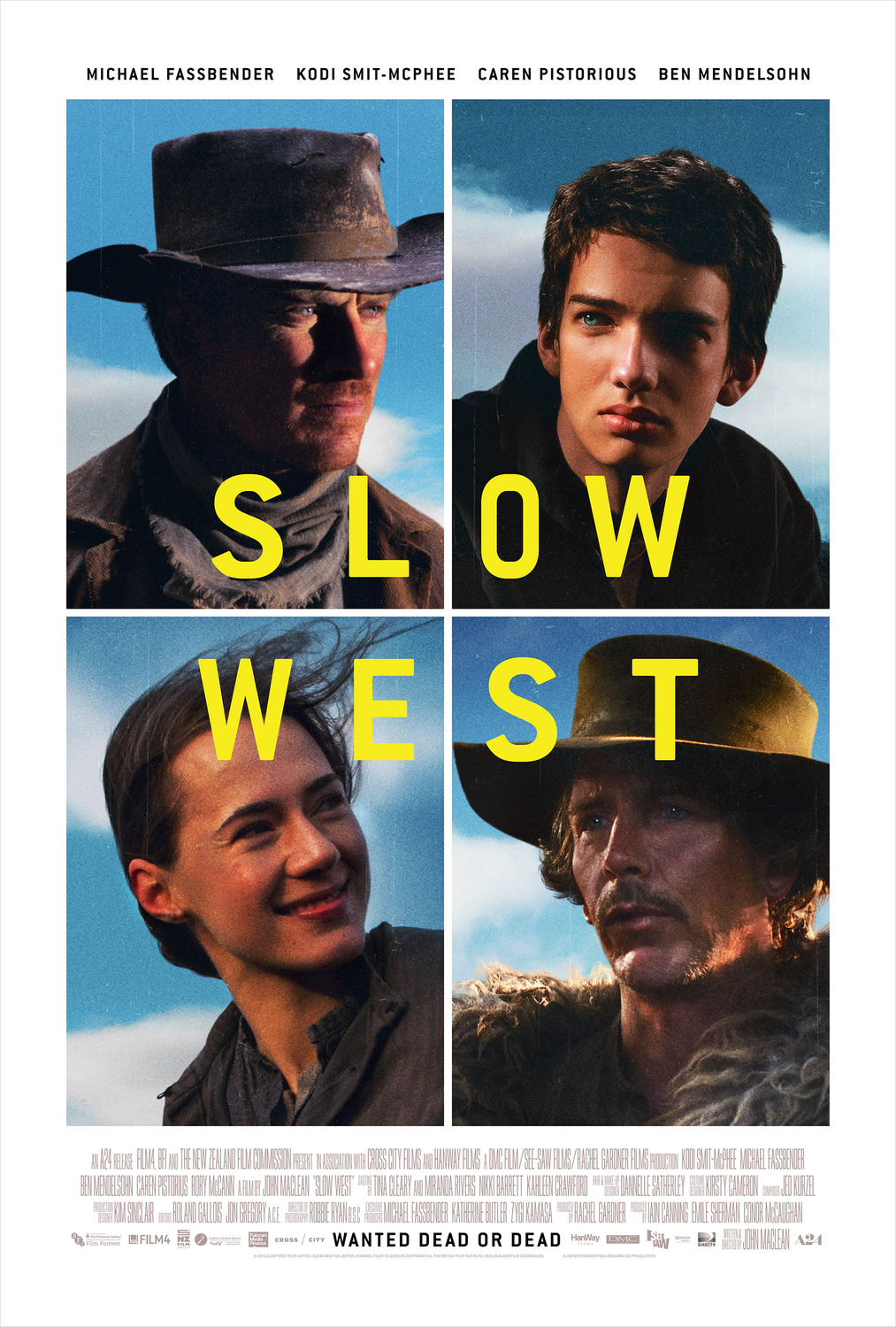 Pax and I mosey through John Maclean's underwhelmingly named Slow West starring Kodi Smit-McPhee, Michael Fassbender, and Ben Mendelsohn. Is it more exciting than its title? Does it have issues with tone and symbolism? Mmmaybe.
I also watch The Beast of Hollow Mountain (1956) and Pax reads Wild West 3: Serial Scalper by Thierry Gloris and Jacques Lamontagne.
Download or listen to the episode here. 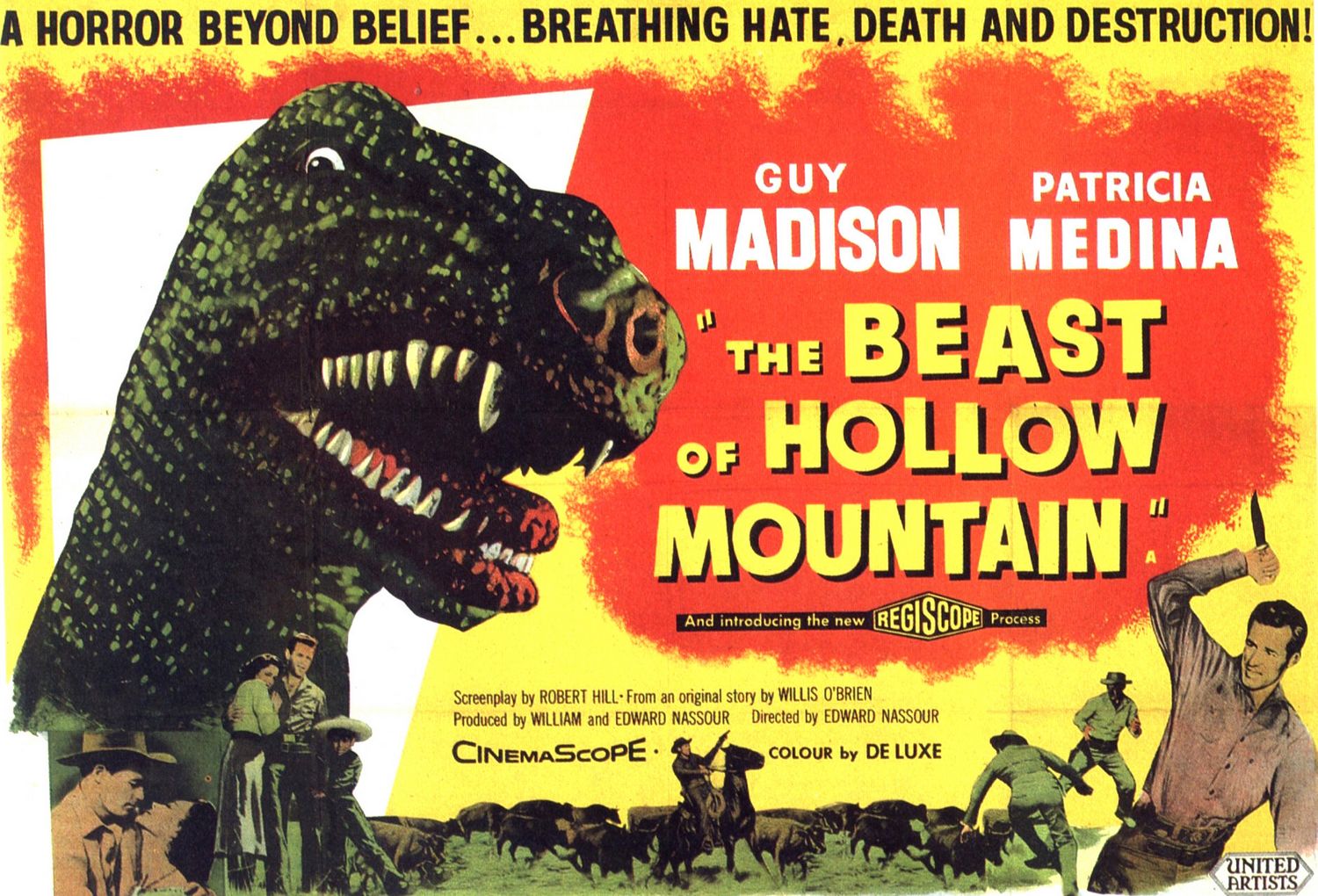 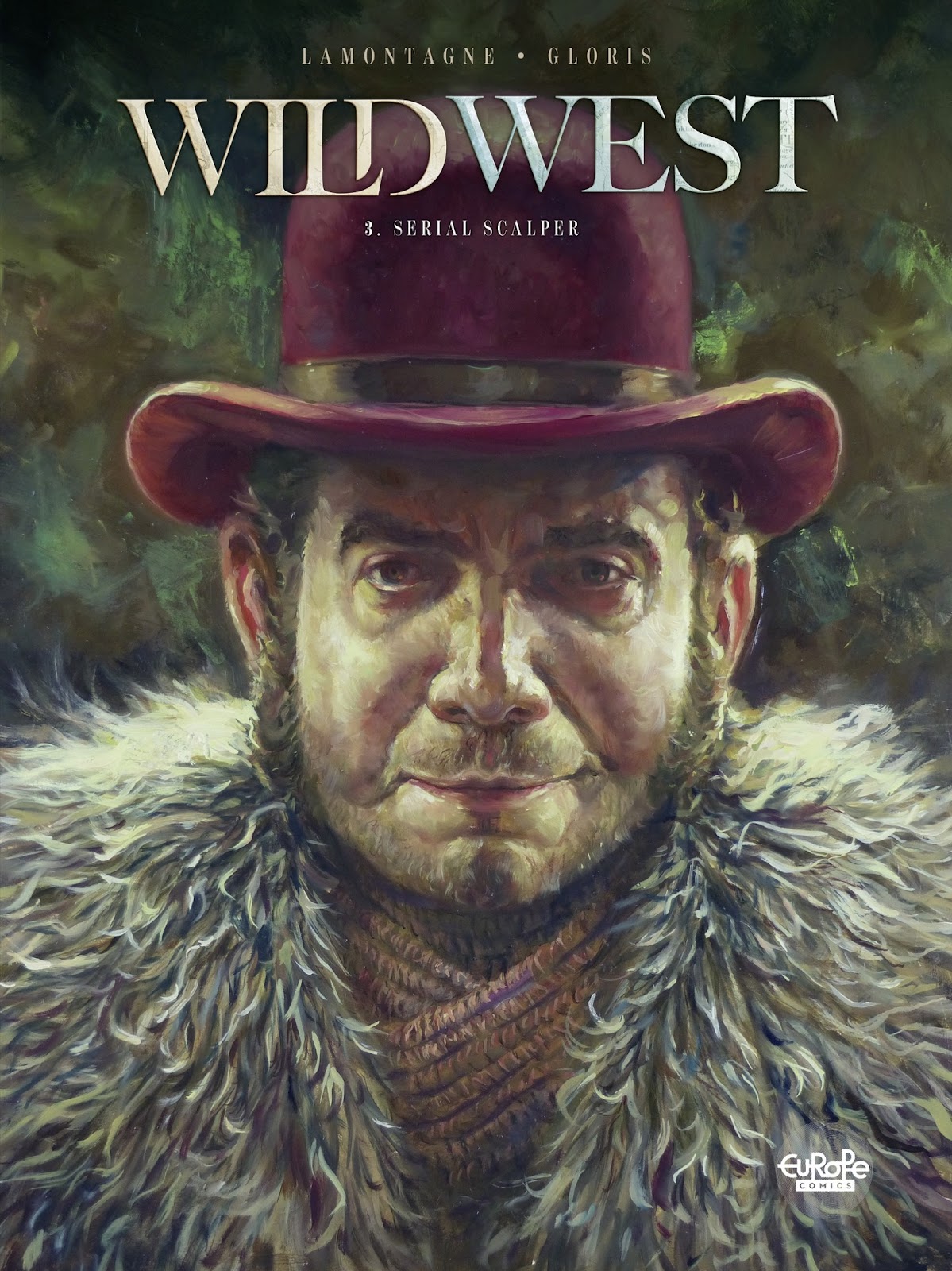 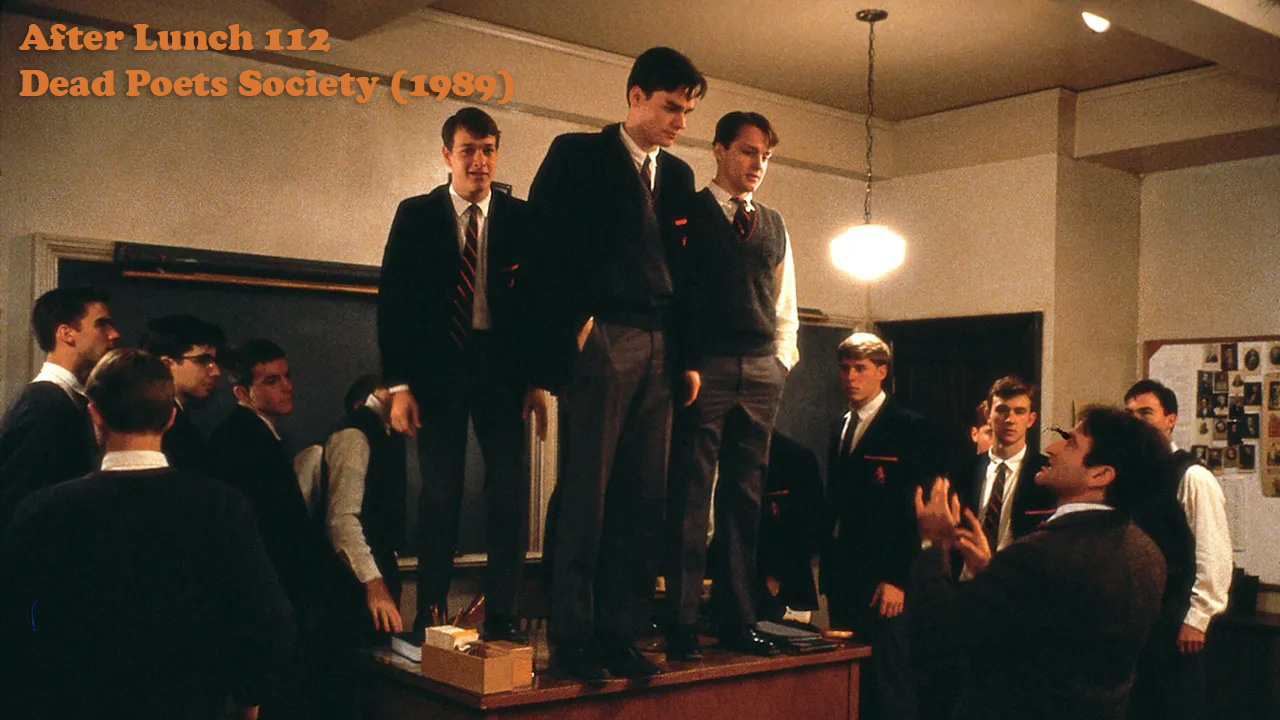 Rob and I welcome new friend Jacob Bean-Watson of the Movie Connection podcast to start a series of conversations about high school movies. We talk a little about high school movies in general before digging into the characters and themes of our first pick: Dead Poets Society starring Robin Williams, Robert Sean Leonard, and Ethan Hawke. If it's been a while since you've seen the movie, it's time to rewatch it and listen to this great discussion.
Download or listen to the episode here.
at June 20, 2022 No comments:

After Lunch | Bond Novels: On Her Majesty's Secret Service 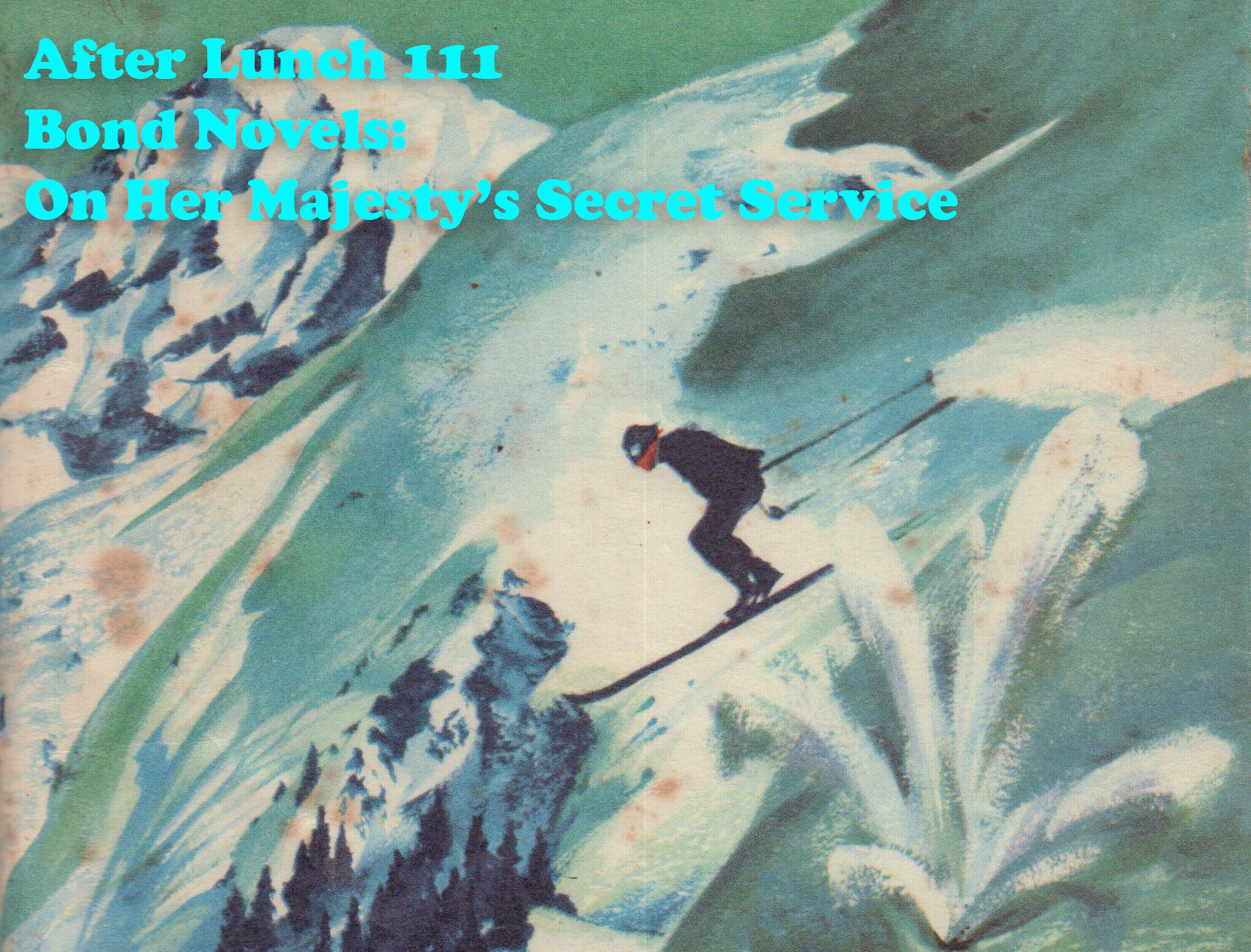 I continue my solo exploration of Fleming's Bond novels with On Her Majesty's Secret Service. Written after the release of the Dr No film, OHMSS references the movie is some interesting ways while also continuing the Blofeld saga begun in the novel Thunderball. And then there's Tracy Draco, who may or may not be as cool in the book as she is in the later film adaptation.
Featuring music by Hugo Montenegro, as well as David Arnold and Iggy Pop.
Download or listen to the episode here.
at June 13, 2022 No comments:

AfterLunch | The Avengers of Sci-Fi 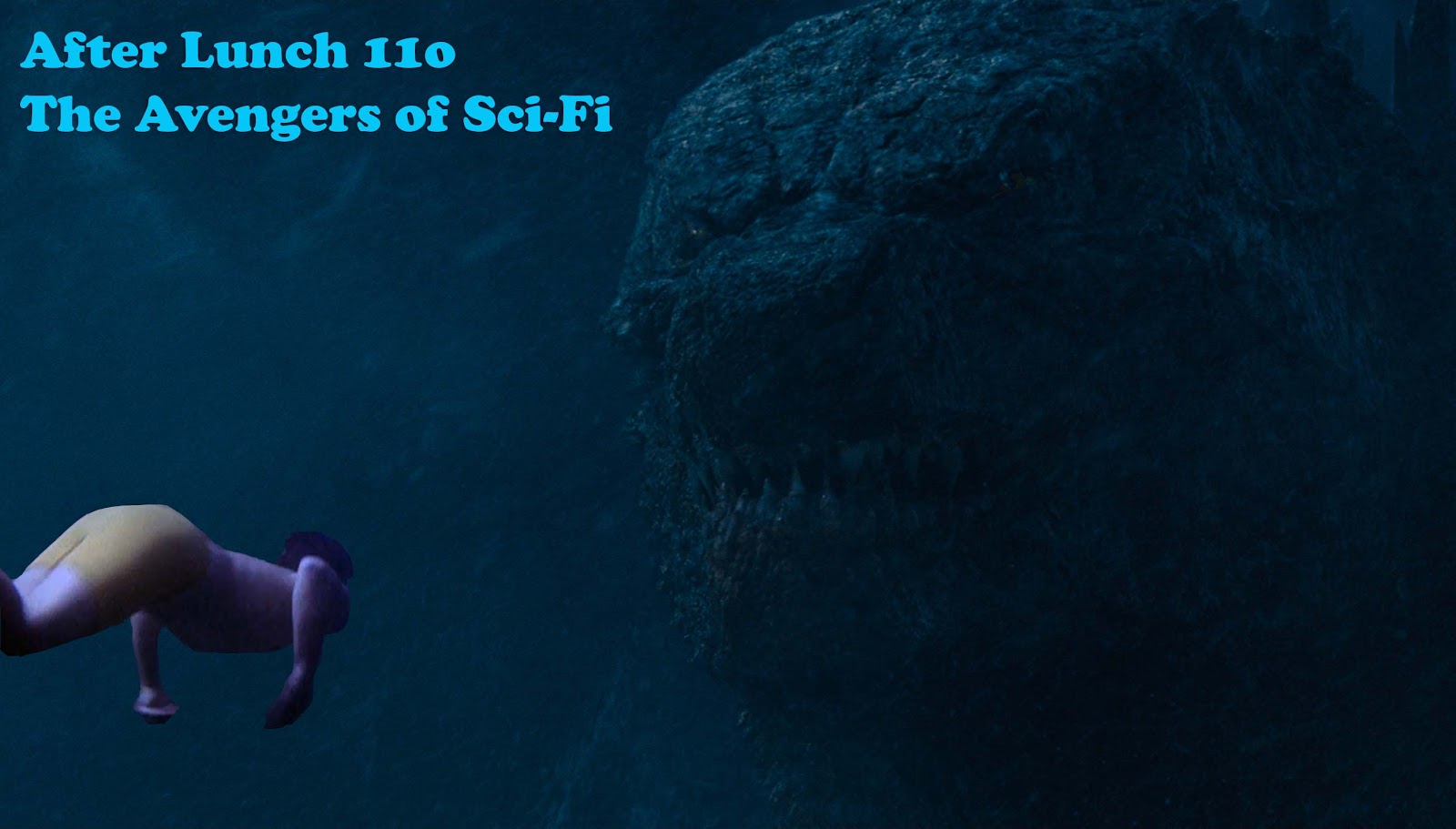 Rob, Evan, and I welcome my long-time friend DeAndre to the podcast to create the ultimate team of science fiction characters. Plucking favorite characters from various sci-fi subgenres, we not only create an amazing all-star team, but also an adventure worthy of them.
Download or listen to the episode here.
at June 06, 2022 No comments: