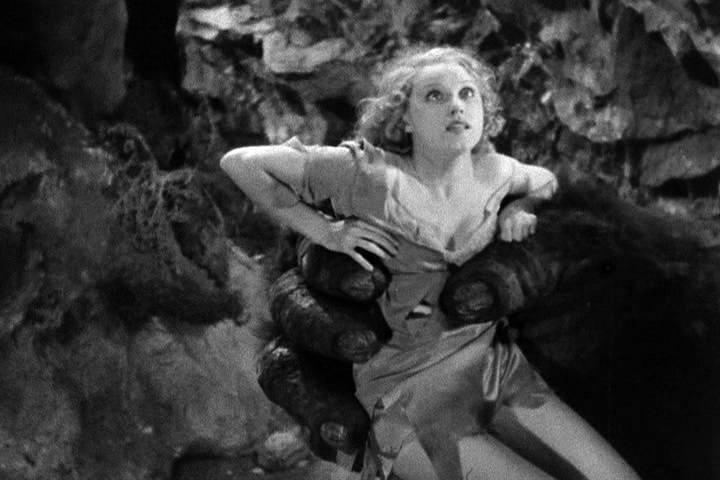 It's amazing that the original King Kong still holds up so well after almost 90 years. Some of the effects can feel quaint, but mostly they're just really cool. And the movie zooms through its plot, never feeling slow or dull. It captures my imagination from its opening scene with the mystery around the planned voyage and it doesn't let up from there. Once Fay Wray is brought into the mix, her fragile performance gets me deeply invested in her making it through the film. And then you just add a dinosaur-filled jungle island and a rampaging giant ape in New York City on top of that and it's one of the coolest movies of all time.
at October 03, 2020