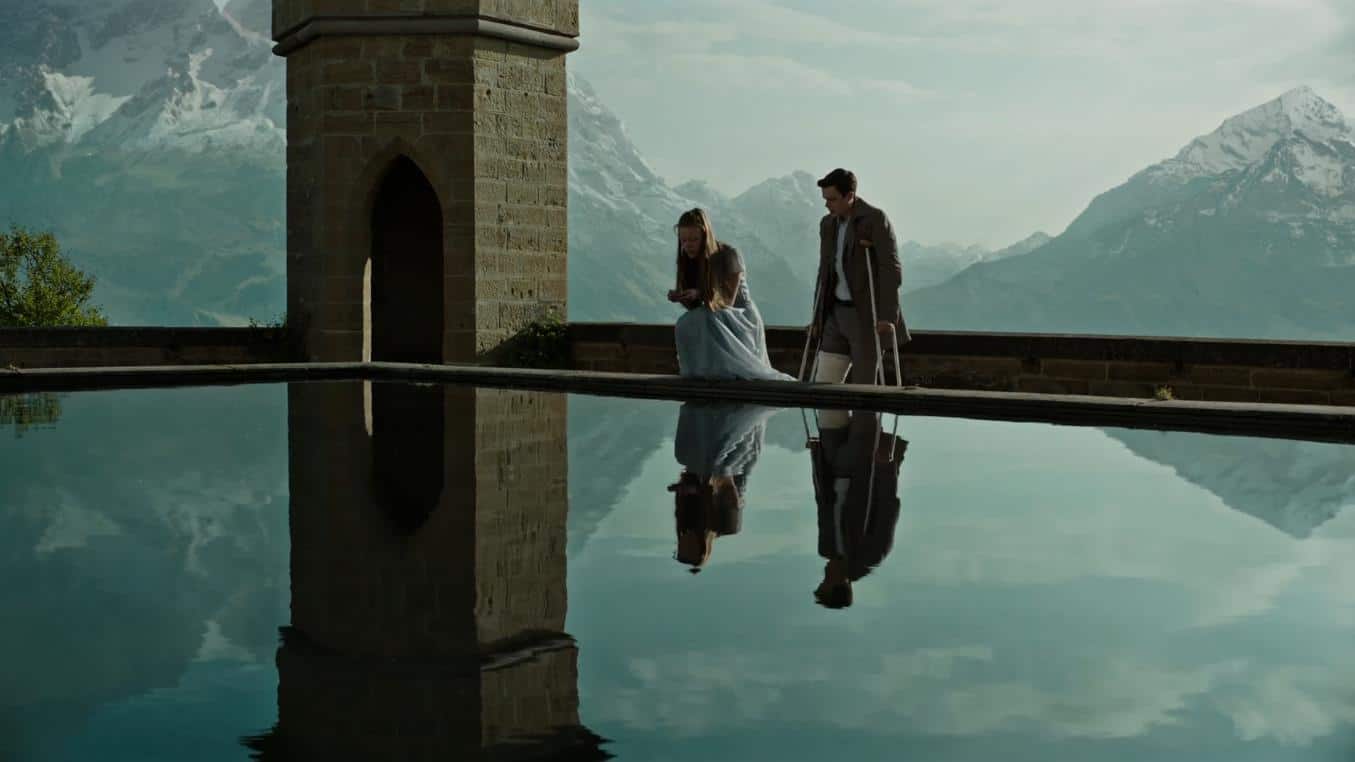 Gore Verbinski's A Cure for Wellness felt like the best Hammer horror movie in 40 years. I was initially interested just on the strength of his Pirates of the Caribbean films, although I also love his version of The Ring (and The Mexican is a pretty great crime adventure/comedy). I'm also fond of Dane DeHaan and Jason Isaacs.
But I wasn't prepared for how weird and gothic A Cure for Wellness is. It's about a young man (DeHaan) who tries to find his missing boss at a mysterious spa run by Isaacs' character. And if you told me it was a remake of a Roger Corman flick with Isaacs playing a role originated by Vincent Price, I'd believe you. It was also my introduction to Mia Goth (as another patient/client at the spa), for which I'm very grateful.
I don't feel like anyone talks about this film, and maybe I'm the only one who likes it, but I love it with a passion.
at October 16, 2020