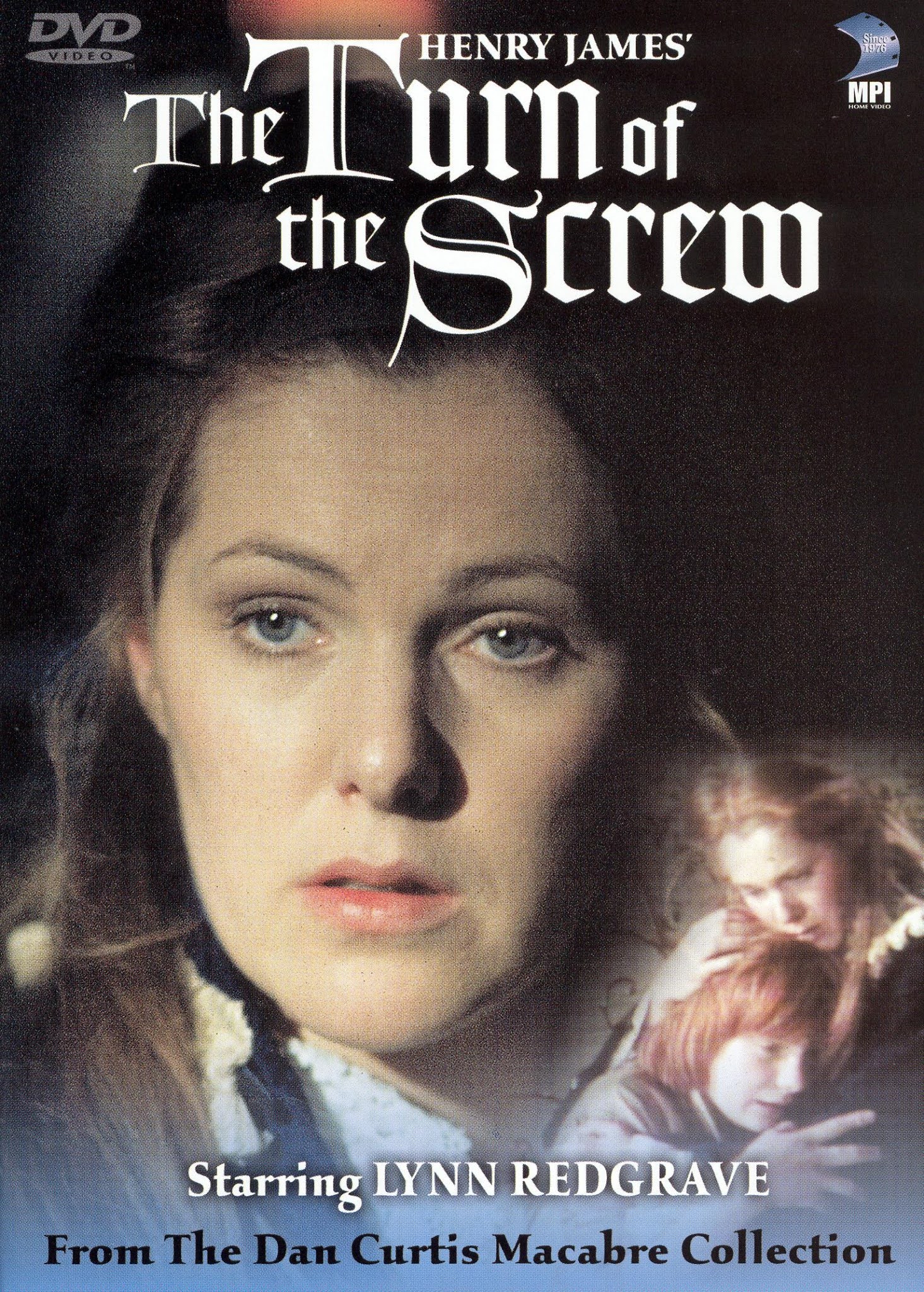 After enjoying what I've seen so far of Dan Curtis' Dark Shadows and his Dracula adaptation, I was looking forward to seeing what he did with his TV movie version of The Turn of the Screw (aired the same year as his Dracula). Curtis' gothic sensibilities seem perfect for the story.
And he certainly had a top notch lead actor in Lynn Redgrave. The house he shot in is cool, too. It's not exactly the sprawling mansion I imagine from the book (and that appears in other adaptations), but it looks authentic and has all the nooks and corners needed for a good, spooky story.
There are a few things keeping me from loving the movie though. First is just the cheap look of it. It was shot on video tape which does weird things to candle flames (an essential part of any gothic atmosphere) besides just giving a soap opera feel to the whole thing. It was also clearly structured for television, with dramatic pauses on characters' reactions as scenes fade to black for commercial breaks.
That's a nitpick though and I can't imagine that I'd have felt the same if I'd watched it on TV in the '70s. The bigger issues for me are what it does to the governess (named Miss Cubberly in this version) and Miles.
Miss Cubberly isn't the first time the governess has been aged for an adaptation, but The Innocents balanced Deborah Kerr's age with questionable experience and a lot of ambiguity that cast doubt on her mental state. Redgrave's character is almost Mary Poppins-like in her experience and competence. And when we first see the ghosts of Peter Quint and Miss Jessel, there's little doubt that they're real ghosts. So the movie has a harder time when it begins to suggest late in the game that maybe something else is going on.
To be fair, Miles and Flora give Miss Cubberly an especially hard time in this one. Miles is older than usual and extra creepy and cruel. The actors who play him and Flora had to have been hired for their ability to smile sinisterly whenever Miss Cubberly's back is turned. So I can believe that they and the ghosts wear her down so that she becomes paranoid and that her resulting bad behavior begins to feedback on theirs and create a dangerous situation. It's a reasonable approach to the story, but it's not very subtle. I prefer Miles and Flora and their governess to be more complicated and nuanced. Miles is downright nasty in this one. He has some fleeting moments of remorse, but there are very few of those that don't feel like an act he's playing to fool Miss Cubberly.
I do kind of like the ending though. By the time the story's wrapping up, it doesn't really matter if Quint and Jessel are actual ghosts or just symbols of the legacy of abuse that their living counterparts have left on the children. I think it's harder to read them as symbols, but Miss Cubberly's final confrontation with Miles does allow it. She shouts encouragement at Miles to overcome Quint's influence and it seems to work. Miles becomes penitent and they both hug, but in a last minute shock, Miss Cubberly looks at Quint's ghost and see that it's actually Miles. Then she looks at who she's hugging and sees that it's Quint. She instinctively shoves him away, he falls over a bannister and crashes to the floor below... and of course when she looks again, it's Miles whom she's thrown to his death.
Thanks to some great acting by Redgrave, Miss Cubberly's reaction is heartbreaking and the whole thing feels satisfying until I realize that I'm still confused about what just happened. Why did Miss Cubberly see Peter Quint in her arms? Is it symbolic that Miles was still somewhat under Quint's influence and Miss Cubberly felt it and reacted viscerally? Or is it a literal transformation as a last effort by Quint's ghost to do harm?
I prefer the symbolic reading, but that's true of the entire story. And since I feel that way about the novella as well, I've figured out that my favorite versions are going to be the ones that leave the most room for that interpretation. Curtis' adaptation is mostly literal, to the point that I wonder if he's actually left room for a symbolic explanation or if I'm forcing that on the movie simply because I prefer it.
Two out of five creepy kids. 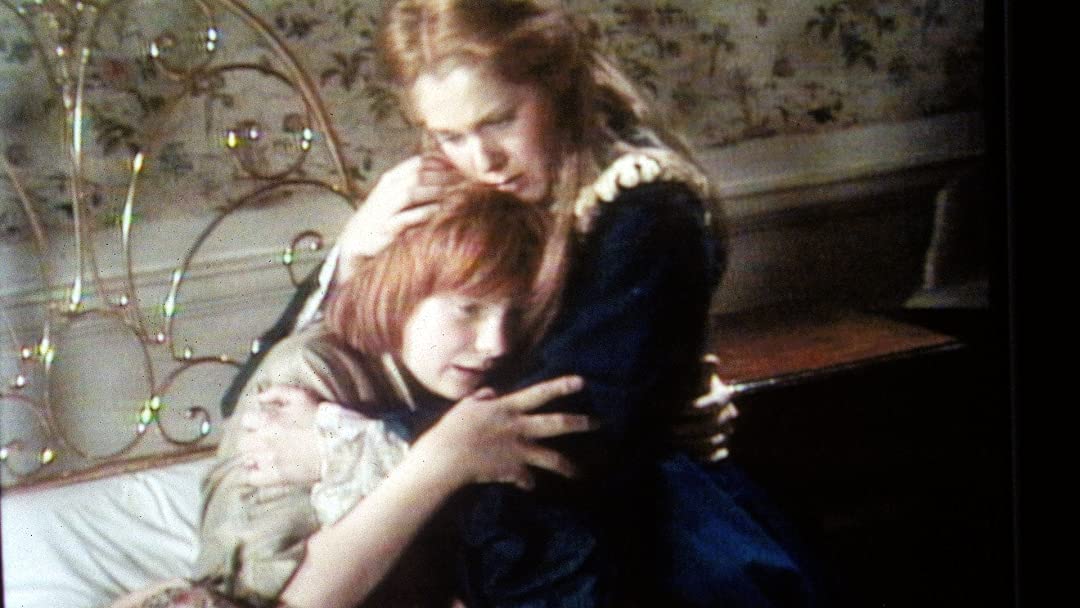