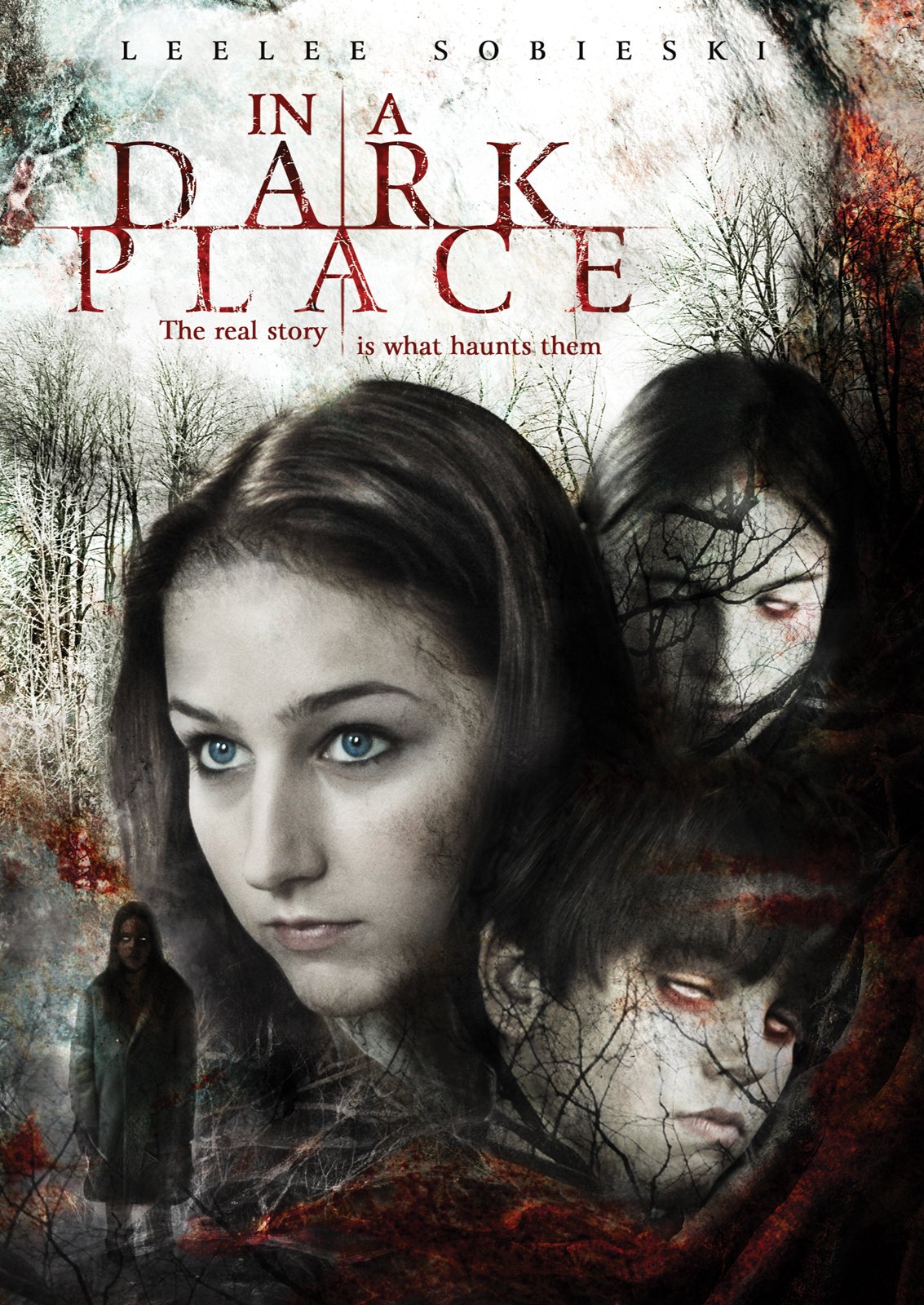 Spoilers and various triggers below
Last year's The Turning wasn't the first film to update The Turn of the Screw with a contemporary setting. As far as I can tell, that was 2006's In a Dark Place starring Leelee Sobieski as the governess, named Anna Veigh in this version.
It would be fairly easy to reset James' novella in modern times without changing much about the relationships, but In a Dark Place takes the opportunity to do a couple of things. First, it sidelines the already minor, but important character of the uncle who hires the governess. In this version, he sees her on someone else's recommendation and spends all of ten seconds looking her over before hiring her. All other contact between him and her is handled through his assistant, Miss Grose (Game of Thrones' Tara Fitzgerald).
In the novella and other adaptations, Grose runs the house, but has no authority over the governess or anything involving the children. She's Anna's boss in In a Dark Place and that power shift makes a big difference. For one thing, it's now very important whether or not she believes Anna's claims about seeing the ghosts of Peter Quint and Miss Jessel. In the novella, Grose could only affect the governess' state of mind by supporting her or not. In this film, Anna could lose her job if Grose decides she's crazy.
More importantly though, it's eventually revealed that Grose is lesbian and - early coolness towards Anna notwithstanding - attracted to her new employee. Anna makes it clear early on that she's fascinated by Grose and wants to be her friend, but Grose crosses a professional boundary by initiating an actual physical relationship. And by the time she does, it's already very clear that she's just one in a long line of people who have behaved inappropriately towards Anna.
The movie opens with her being harassed and then fired by the headmaster of a school where she's teaching, but he then recommends her for the governess job. In addition to him and Miss Grose, the movie gradually reveals that Anna was also sexually assaulted as a child. And then there are Miles and Flora's hints at their own abuse by Quint and Jessel and that they possibly expect the same kind of treatment from Anna.
This kind of abuse is heavy subtext in the book, but In a Dark Place pulls it into the overt text and shines a spotlight on it. Anna causes trouble for the children not because she's naively inexperienced as in the novella, but because her own, actual experiences of abuse by multiple people in her life, including her current employer, cause an incredibly strong reaction when she suspects that Miles and Flora suffered the same thing by the living Quint and Jessel, and are in danger of continued abuse by their ghosts. Anna gets so caught up in trying to protect the children that she becomes a monster herself and the final scenes of her chasing Miles through the mansion (insisting that she's trying to save him) reminded me a lot of Jack Nicholson's hunting Shelley Duvall in The Shining.
It's a fascinating twist that still stays quite true to the spirit of the book. If the film were better directed, I'd probably love it, but Donato Rotunno uses a lot of weird camera angles and points of view and long periods of silence that distracted me rather than enhancing anything.
Three-and-a-half out of five troubled teachers. 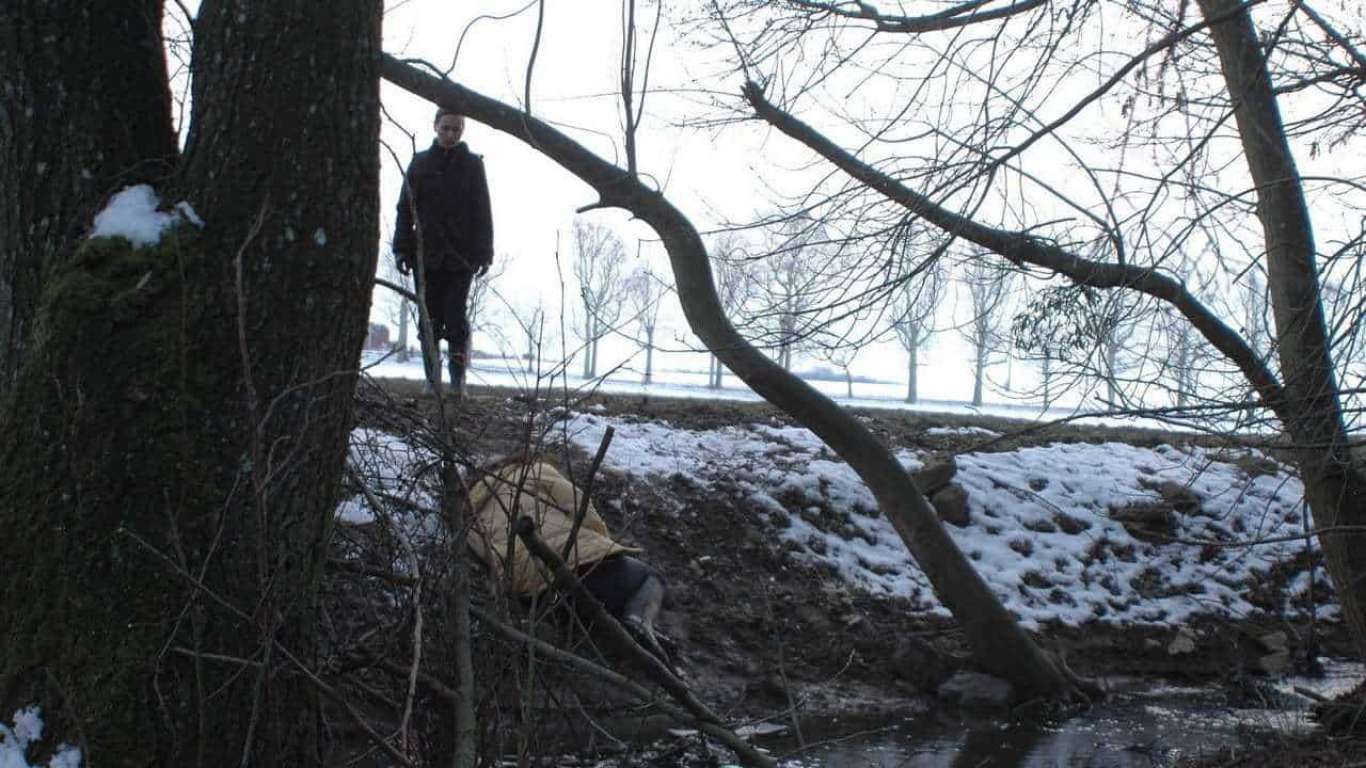