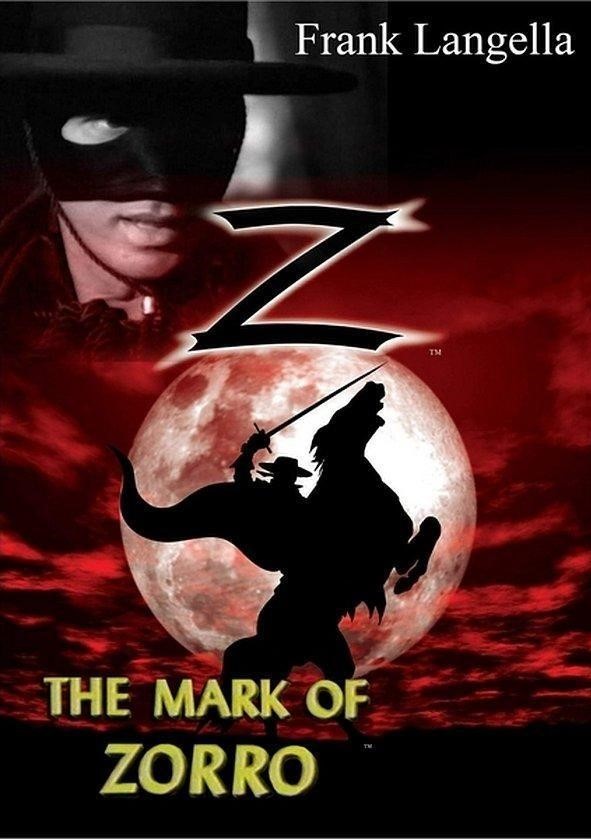 How is it?: Poor Frank Langella can't catch a break on costumes. Between Dracula and this, he's a captivating romantic lead, but keeps getting stuck in outfits pulled off the Halloween aisle at K-Mart.

This is a very close remake of the 1940 Mark of Zorro. It feels weird that that's the one they went to, but by the '70s it was the definitive film version, not the old Douglas Fairbanks silent. The Disney show was also iconic at that point, but it a) would have been harder to adapt to a feature length and b) was already readily available on a lot of TV stations in reruns.

The production quality on the Langella version drops a lot from the original, being made for TV, but it tries to make up for that by putting Don Diego in costume as Zorro a lot more than Power's version ever was, including during the final sword fight.

And it's got some cool actors in the cast. Ricardo Montalban is the main villain (played by Basil Rathbone in the original), Anne Archer plays Diego's love interest, and Yvonne De Carlo is his mom.

It's not a classic by any stretch, but I enjoyed comparing it to the Power version and Montalban is especially enjoyable. I recommend it for fans of his. 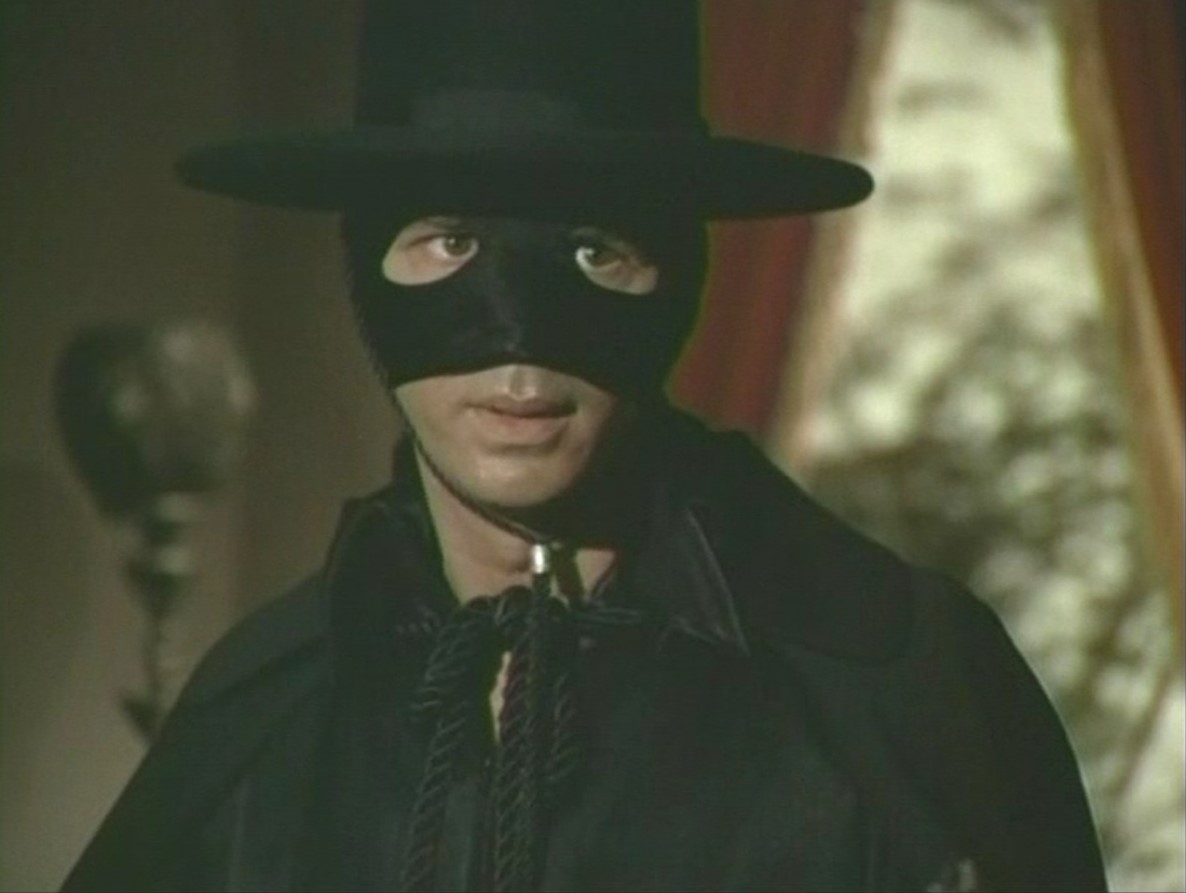