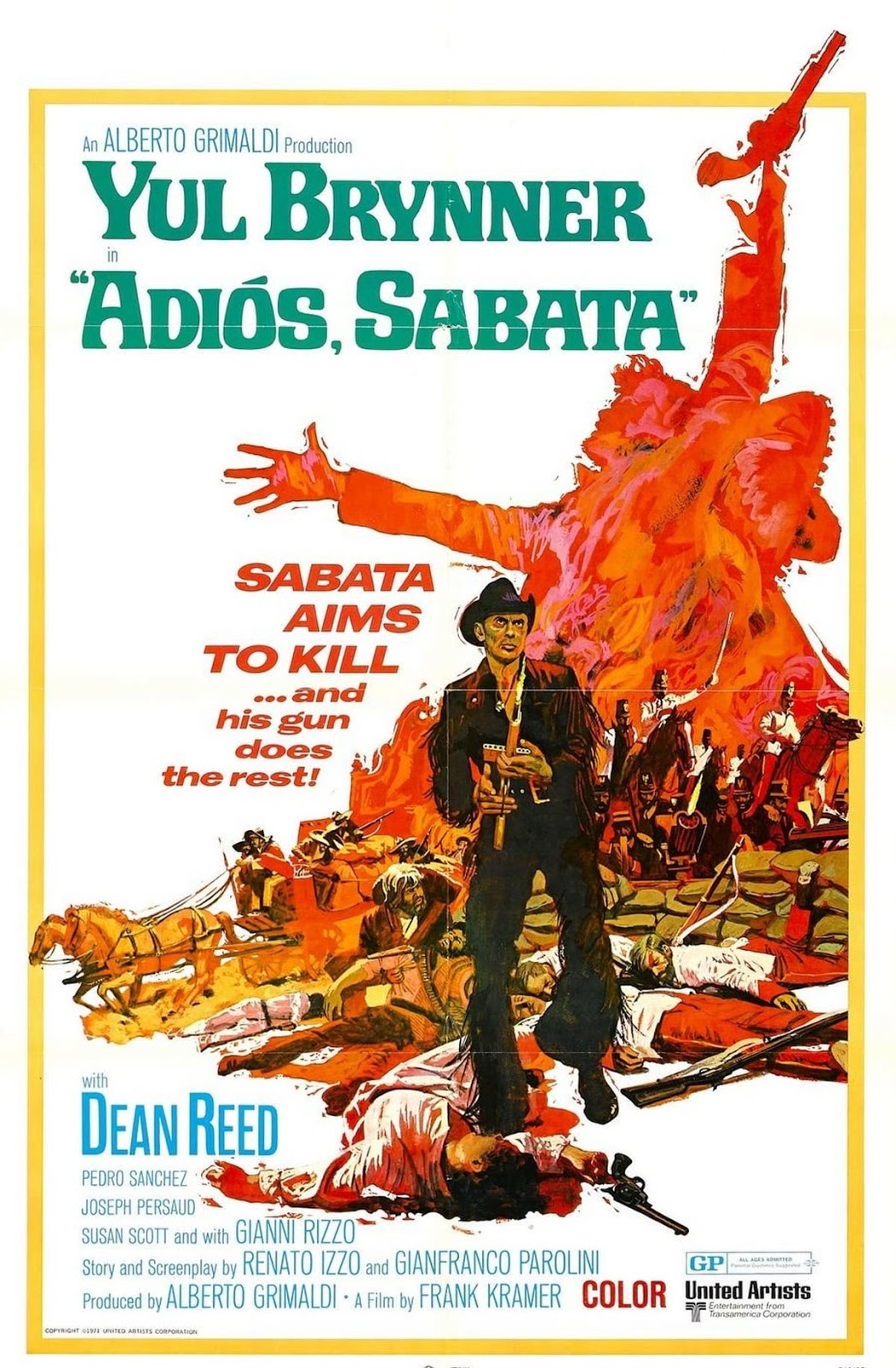 Pax and I check out the sequel to 1969's Sabata (which we covered three years ago; how time does fly). Lee Van Cleef's character is played by Yul Brynner this time, so we talk about that and other changes between the films, and attempt to reconcile the two.

Also, I watch Errol Flynn play General Custer in They Died With Their Boots On. 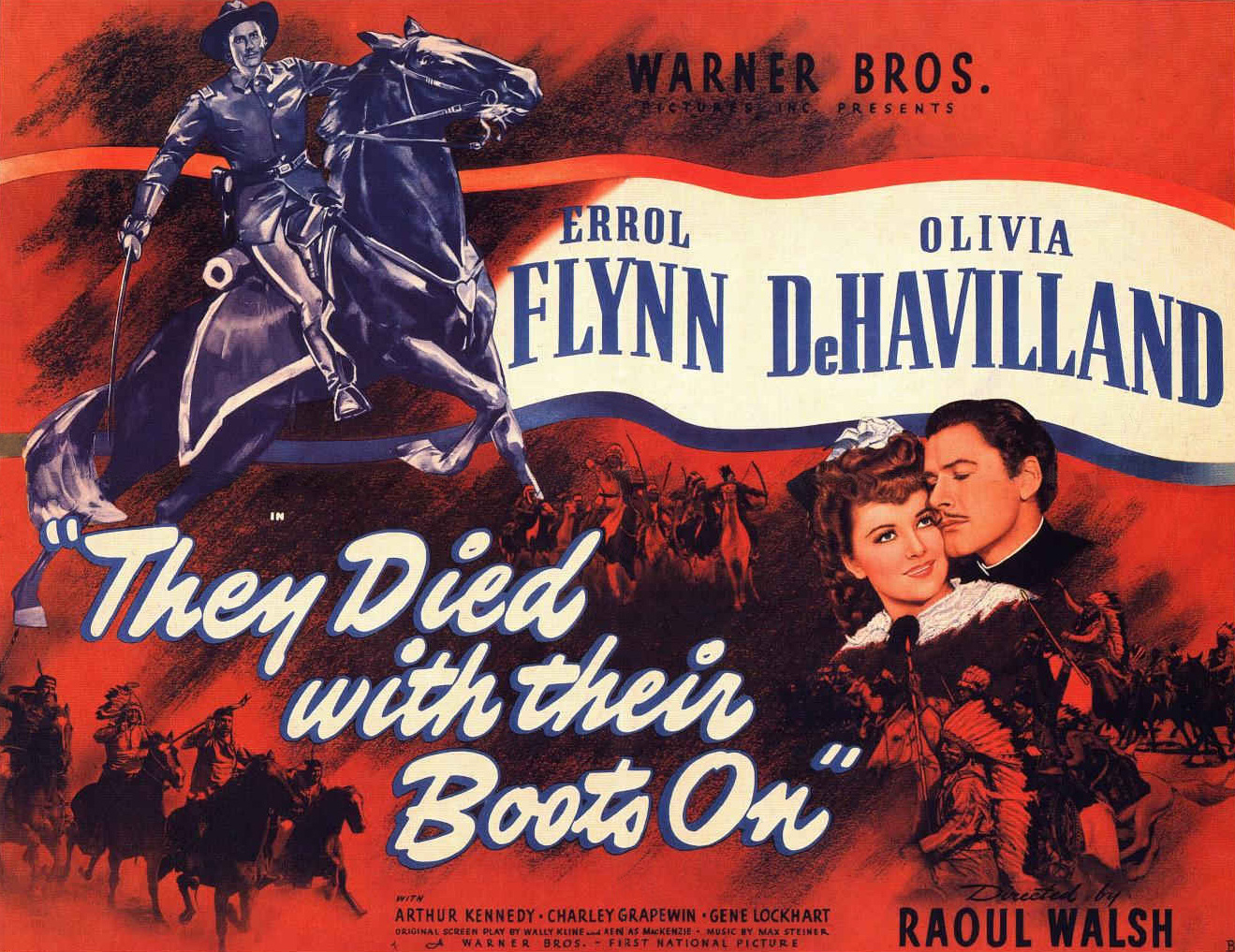