The Christmas Carol Project | “Come In! And Know Me Better, Man!" 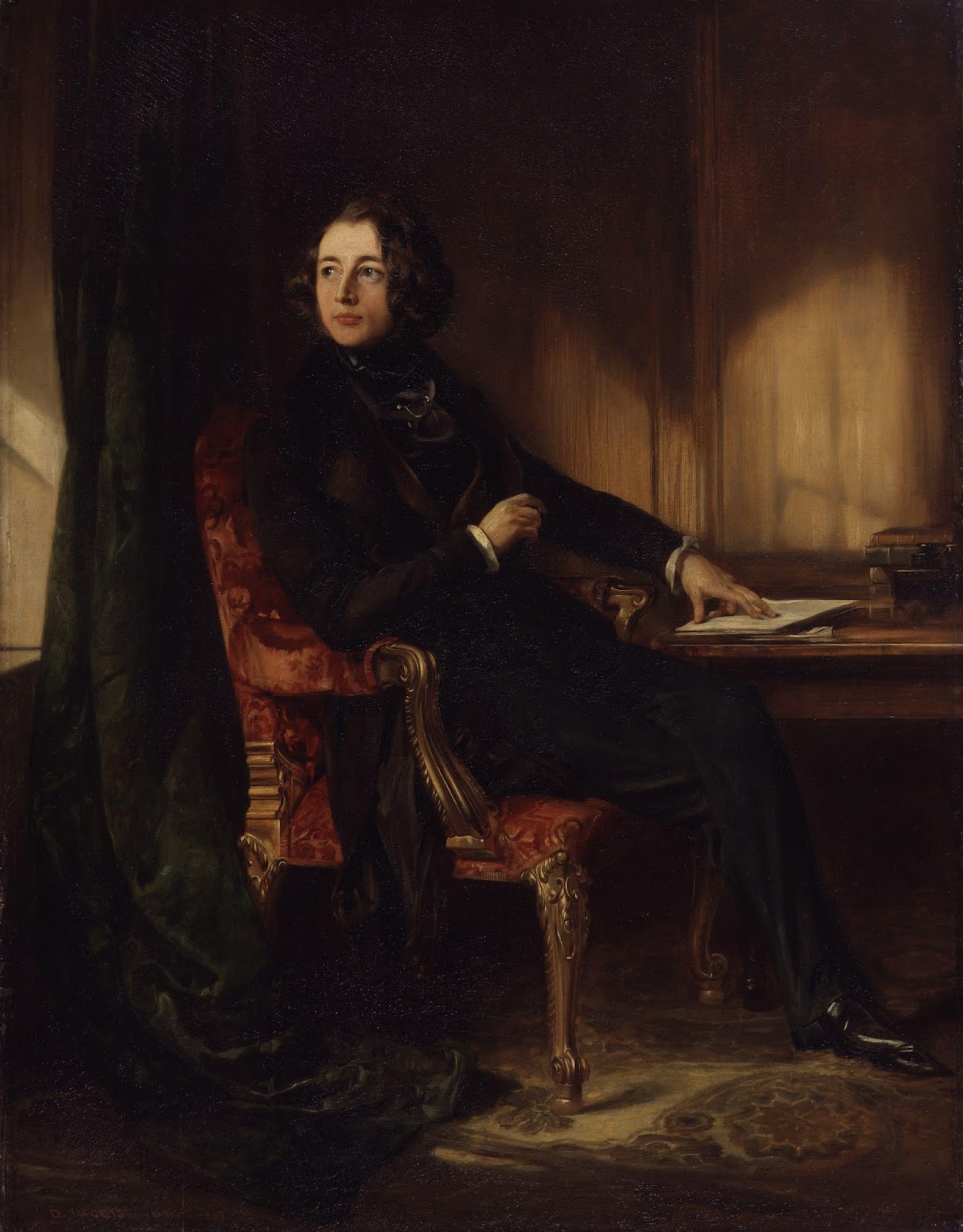 Christmas time is here, so once again it's also time for my long-standing tradition of covering A Christmas Carol scene-by-scene, paying attention to the way the story has been interpreted and adapted to other media over the years.
My podcasting schedule has gotten really heavy. Which is how I like it, but it means that I've cut way back on blogging. I even skipped participating in the annual Halloween Countdown this year, focusing instead on the Crestwood House podcast and spooky-themed episodes of other shows. And to be candid, I thought about maybe not committing fully to the Christmas Carol project this year either. But I just couldn't cut it out of my schedule. I love doing it and this year's scene is one that I've been looking forward to for a long time.
For anyone not familiar with how this works, I’ve broken the story into scenes (or sometimes parts of scenes) and each year I look at the adaptations of one of them to the following comics, TV shows, and films:

This year, we finally get to meet my favorite of the three spirits: the Ghost of Christmas Present.
at December 04, 2021

Quite exciting! Thanks for continuing.