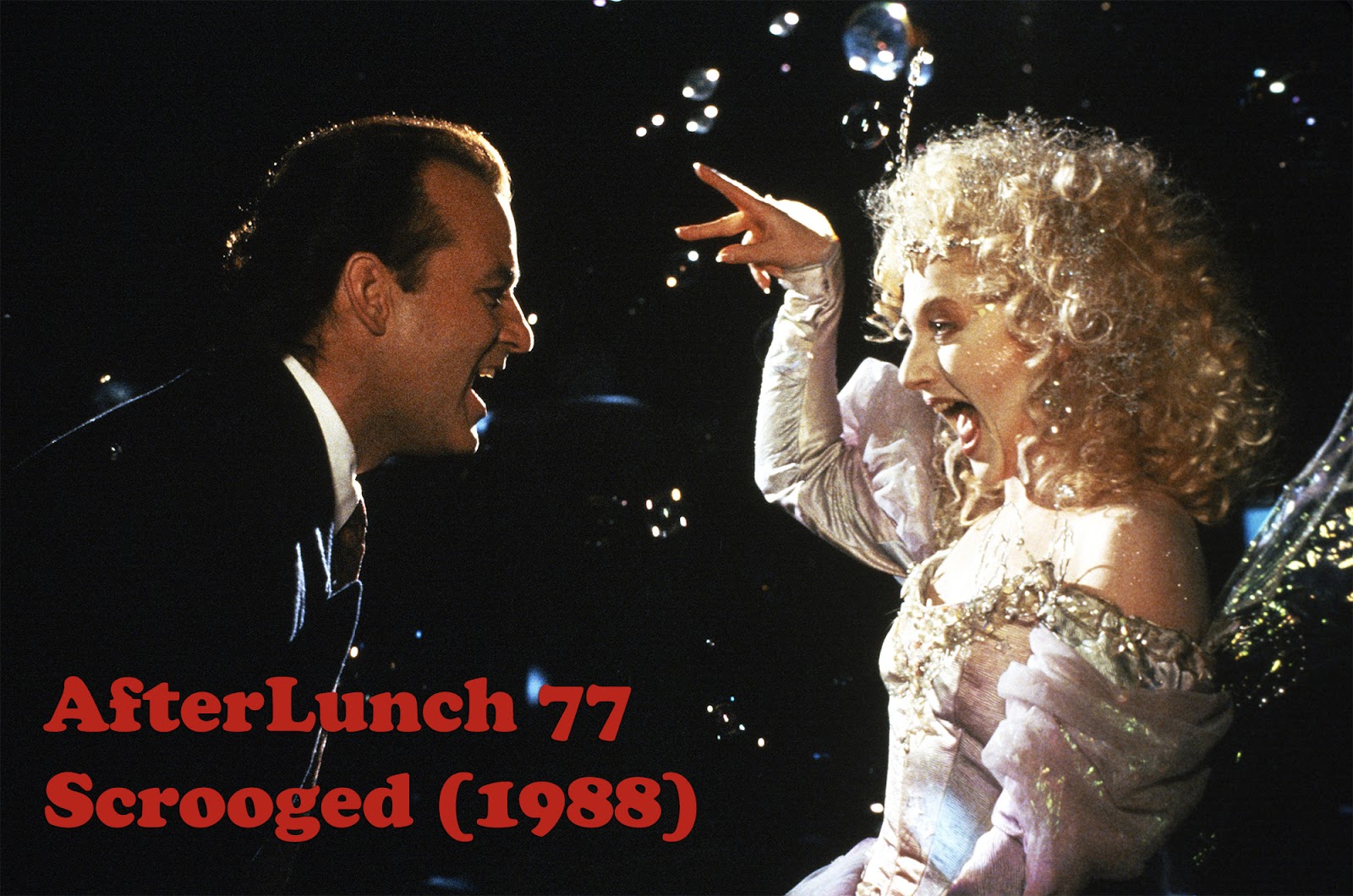 A Christmas Carol week concludes with me talking with my brother Mark about the irreverent remake, Scrooged, starring Bill Murray, Karen Allen, Alfre Woodard, Bobcat Goldthwait, Carol Kane, and a bunch of other stars. As with the rest of this week's adaptation discussions, this originally aired on the former Sleigh Bell Cinema podcast.
Download or listen to the episode here.
at December 25, 2021