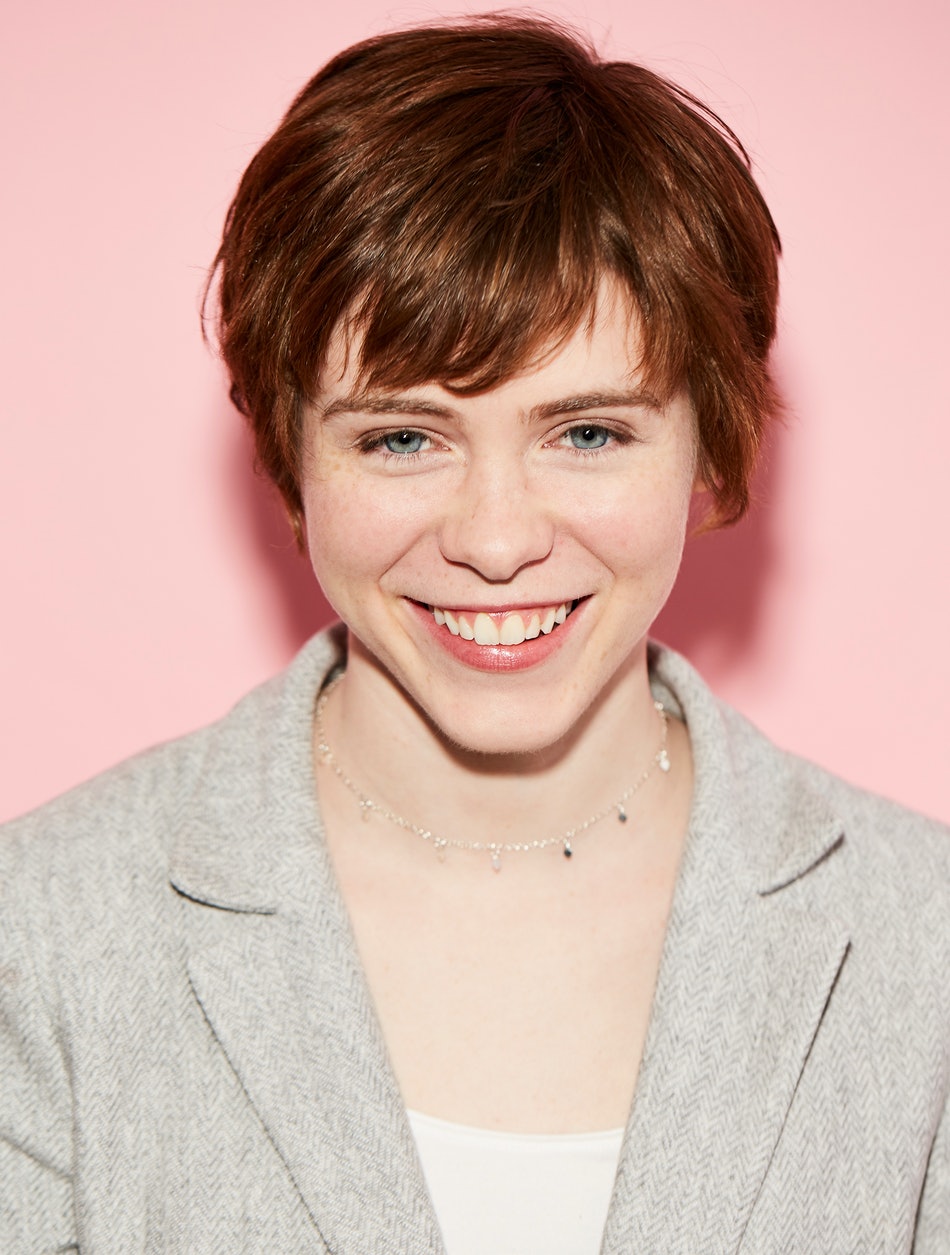 Combining the six John Hughes teen movies into a single, hypothetical TV series is challenging for a lot of reasons, but one of the biggest hurdles is figuring out how to balance all of those characters. In a world where the cast of The Breakfast Club is interacting with the casts of Pretty in Pink and Sixteen Candles and all the others, it's easy to get overwhelmed.
So I decided that for each season of the show, we would focus primarily on eight characters. That's a good number for an ensemble cast. It won't necessarily be the same eight characters getting the attention each season, so that'll help keep the show interesting. And of course there will be a ton of recognizable supporting characters interacting with the main cast, some of whom will become main cast members in future seasons.
But here's my main cast for Season 1:
I already mentioned in an earlier post that the main character will be Andie Walsh from Pretty in Pink and that she'd be played by Sophia Lillis (It, Nancy Drew and the Hidden Staircase, Gretel & Hansel). I'm not starting the series with her as a freshman though. The concept of the show is that it covers all six movies in the same four year period in which they were released. The first John Hughes teen film was Sixteen Candles and it came out in 1984, so the series starts in 1984. The movie Pretty in Pink came out in 1986 and Andie was a senior in it, which means that she would have been a sophomore during the events of Sixteen Candles.
[This post is going to be very image-heavy, so I'm putting the rest of it behind a break.]
We do have some freshmen this year, though, starting with Anthony Michael Hall's Farmer Ted character from Sixteen Candles. I'm not going to include Gedde Watanabe's Long Duk Dong character in my series for obvious reasons, but I thought it would be cool to diversify the cast by casting Ted with Ian Chen from Fresh Off the Boat and Shazam!. He's the right age and his role as Eugene in Shazam! makes me think he's perfect for the geeky, but confident kid with a big crush on Samantha Baker. 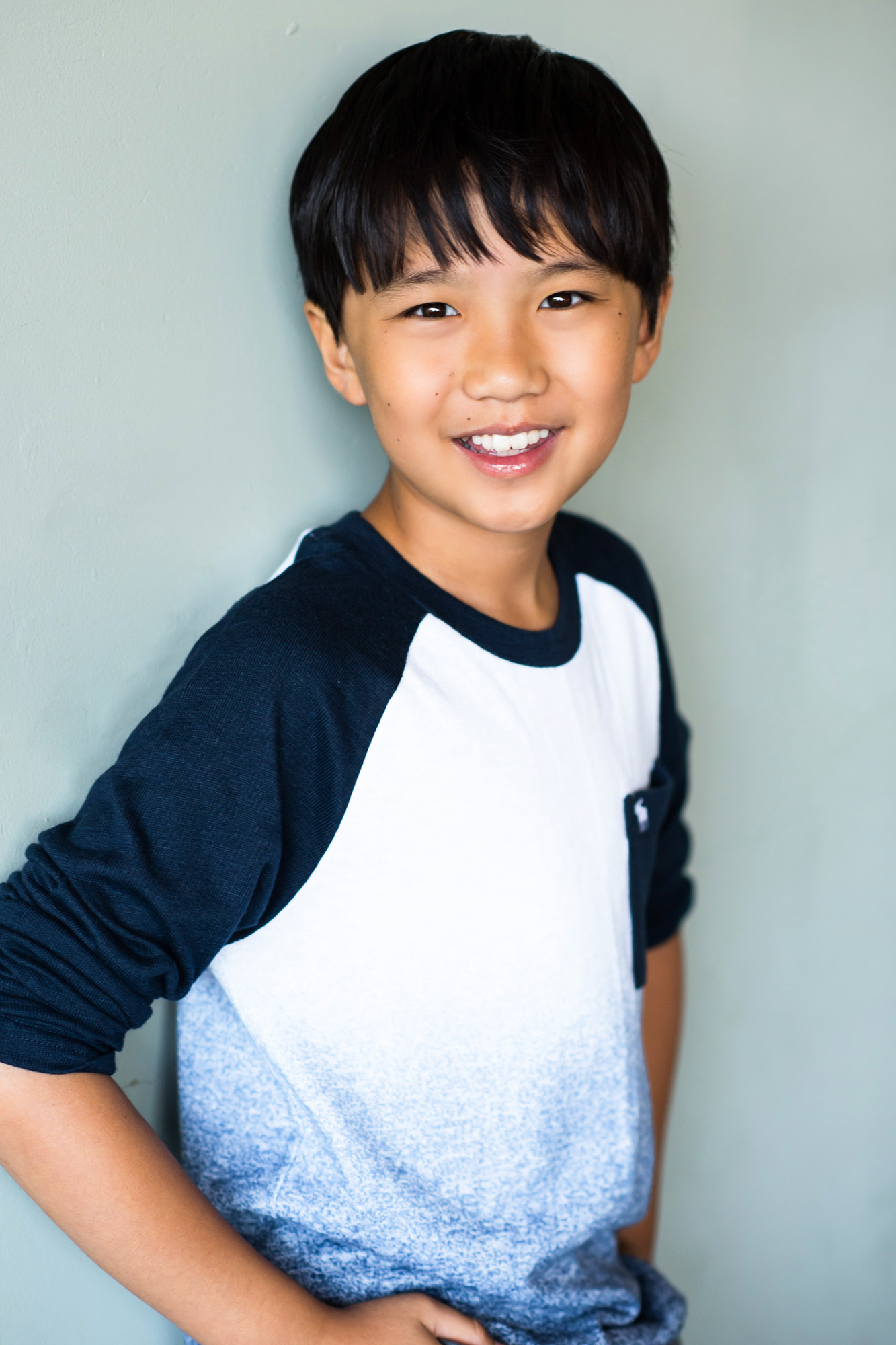 A couple of other freshmen main characters are Keith Nelson and his best friend Watts, both from the movie Some Kind of Wonderful. If Some Kind of Wonderful wasn't such a generic title, I would've named this series that instead of Pretty in Pink, because it's Keith and Watts that we'll actually be following from freshman to senior year. They were played by Eric Stoltz and Mary Stuart Masterson in the movie, but I've cast them with Jacob Tremblay (Room, Wonder, Good Boys, Doctor Sleep) and Mckenna Grace (The Haunting of Hill House, Troop Zero, and also the child version of the main characters in Chilling Adventures of Sabrina and Captain Marvel). Keith is a fairly serious, emotionally real character and Tremblay is an excellent actor who can bring those qualities. 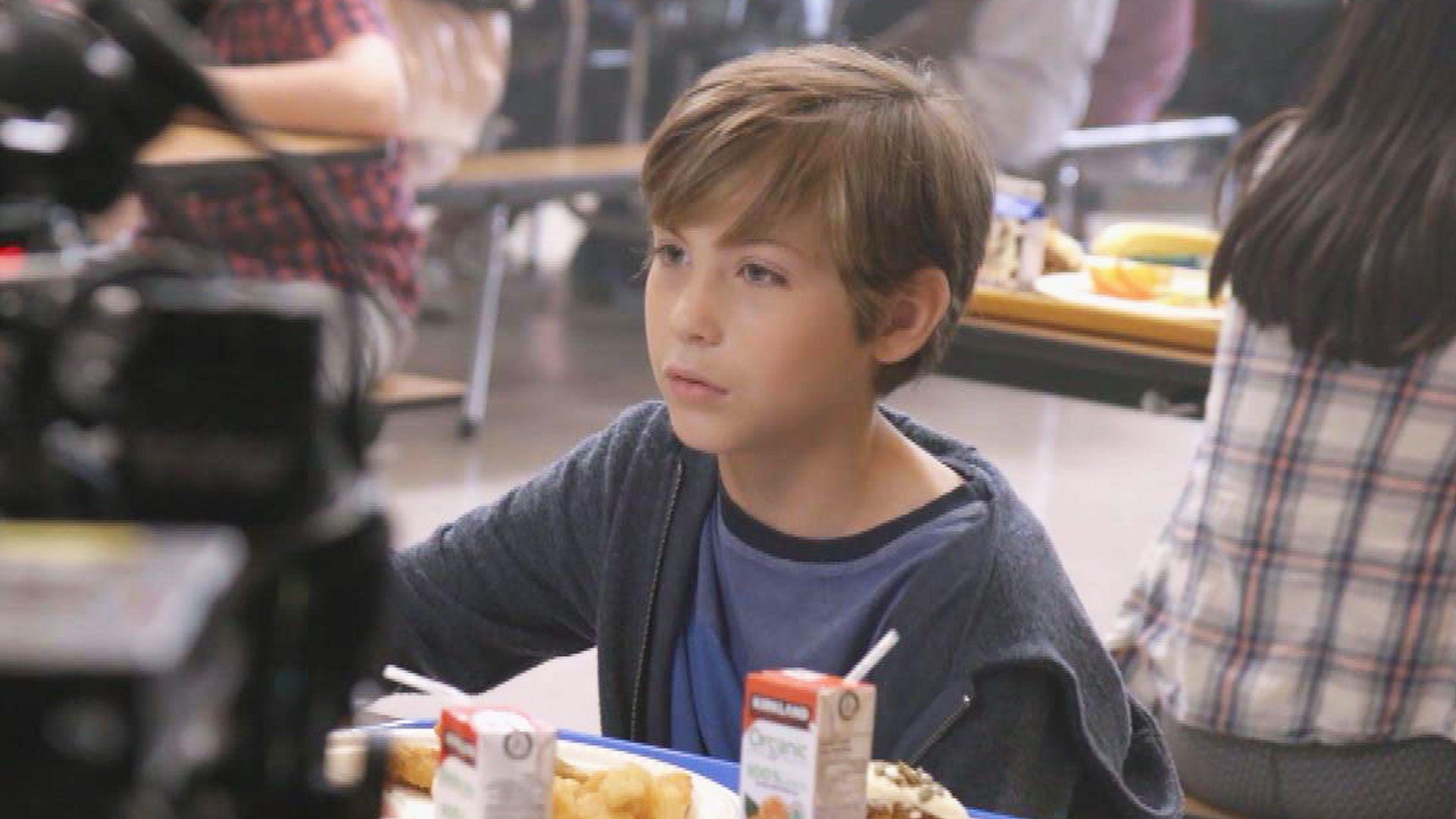 Grace is cute and pixie-like, but if you've seen her work, she's also tough and badass; perfect for Watts. 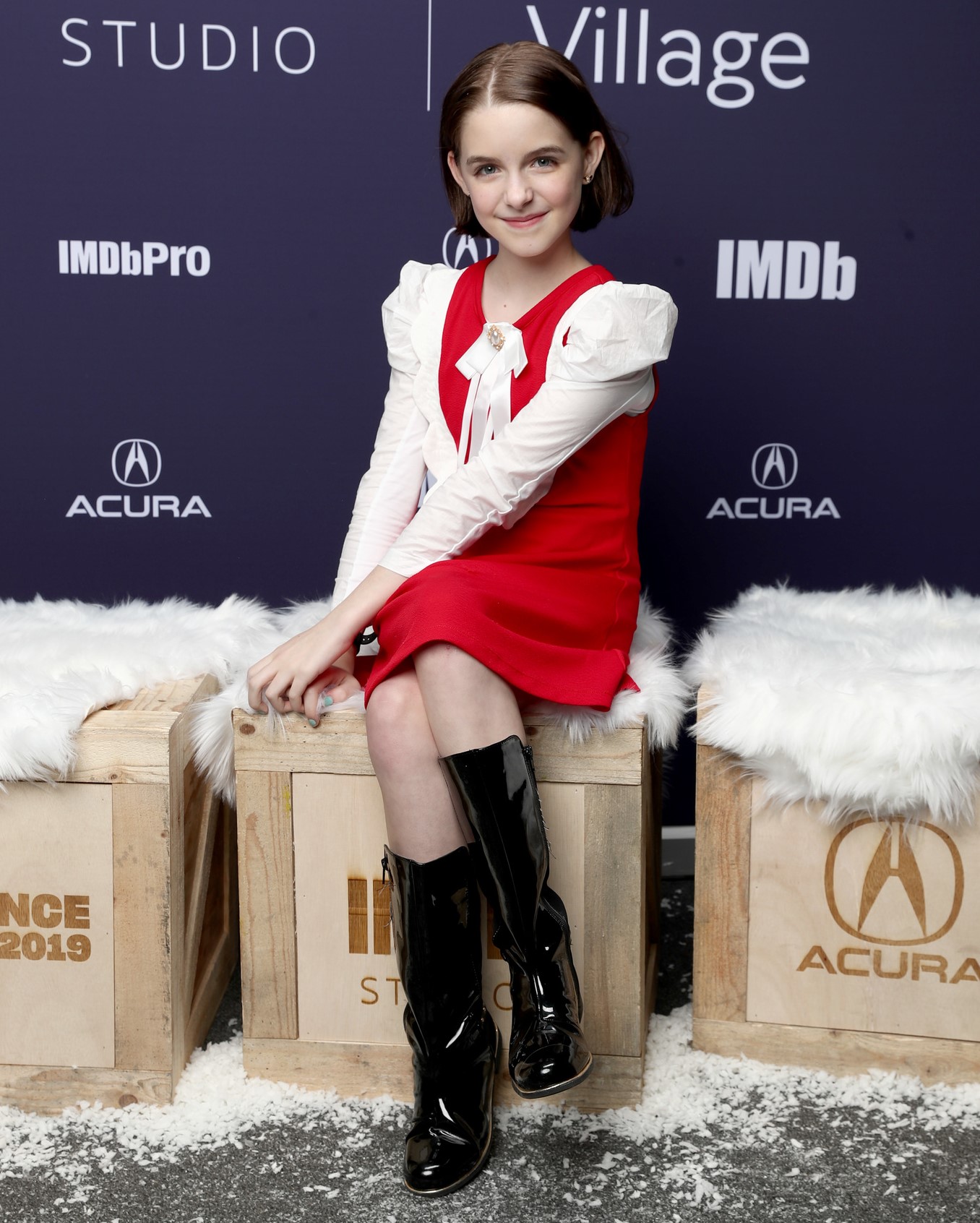 That brings us to our sophomore main characters. There's Andie of course, and also her best friend Philip F "Duckie" Dale who was played by Jon Cryer in the film. My version is singer / internet celebrity Hayden Summerall. He hasn't done a ton of acting, but he's got Duckie's nerdy cool vibe nailed. 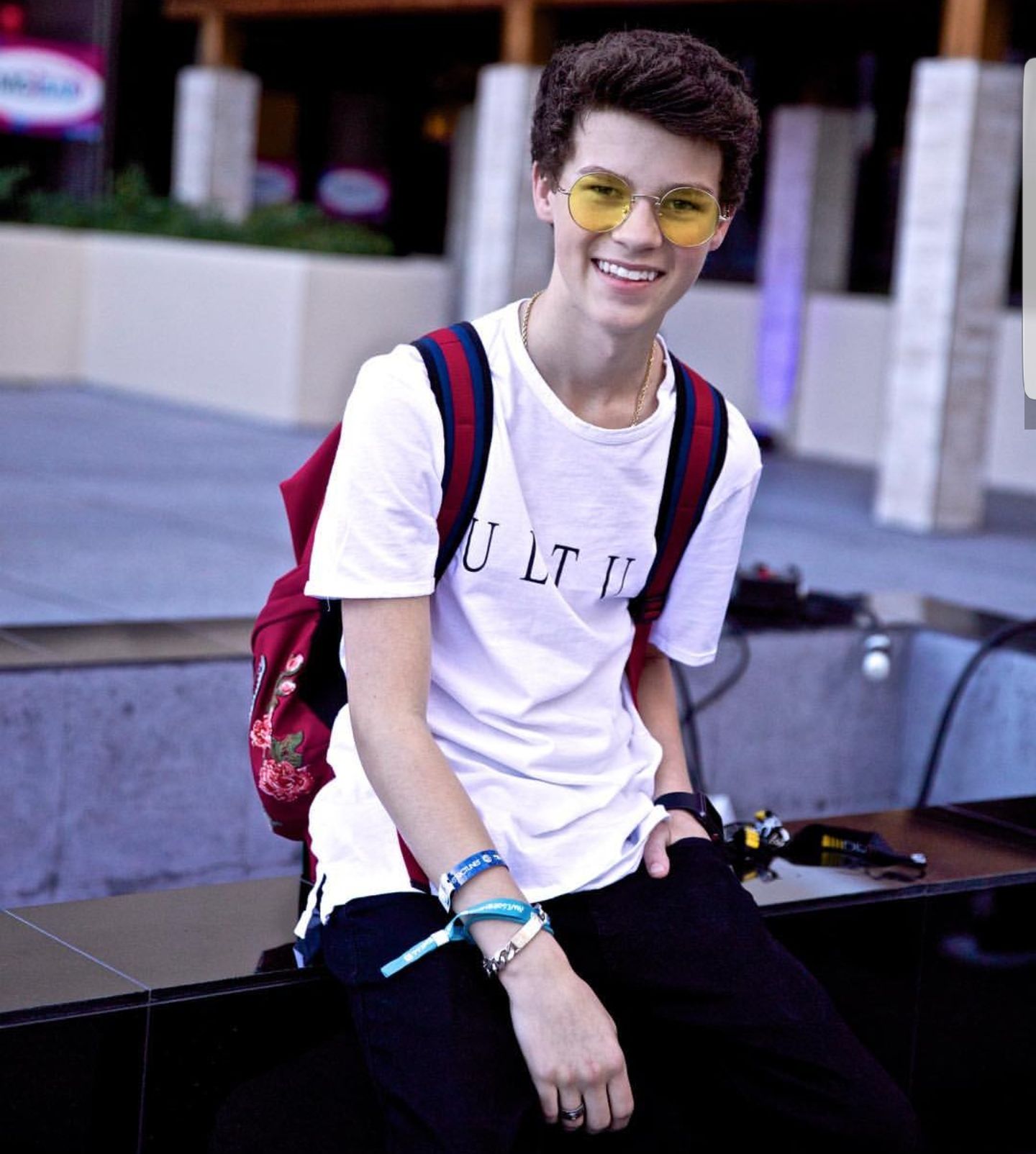 Then back to Sixteen Candles again, we have to cast Samantha "Sam" Baker and her best friend Randy. I forget if I mentioned this in another post, but I had to think about how to handle the fact that Molly Ringwald and Anthony Michael Hall both played multiple characters in the Shermerverse. That won't work when you put all these characters together, so Andie, Sam, and Claire (from Breakfast Club) will all be played by different people. For Sam, it's going to be Lulu Wilson from The Haunting of Hill House and more recently, the best episode of Picard. 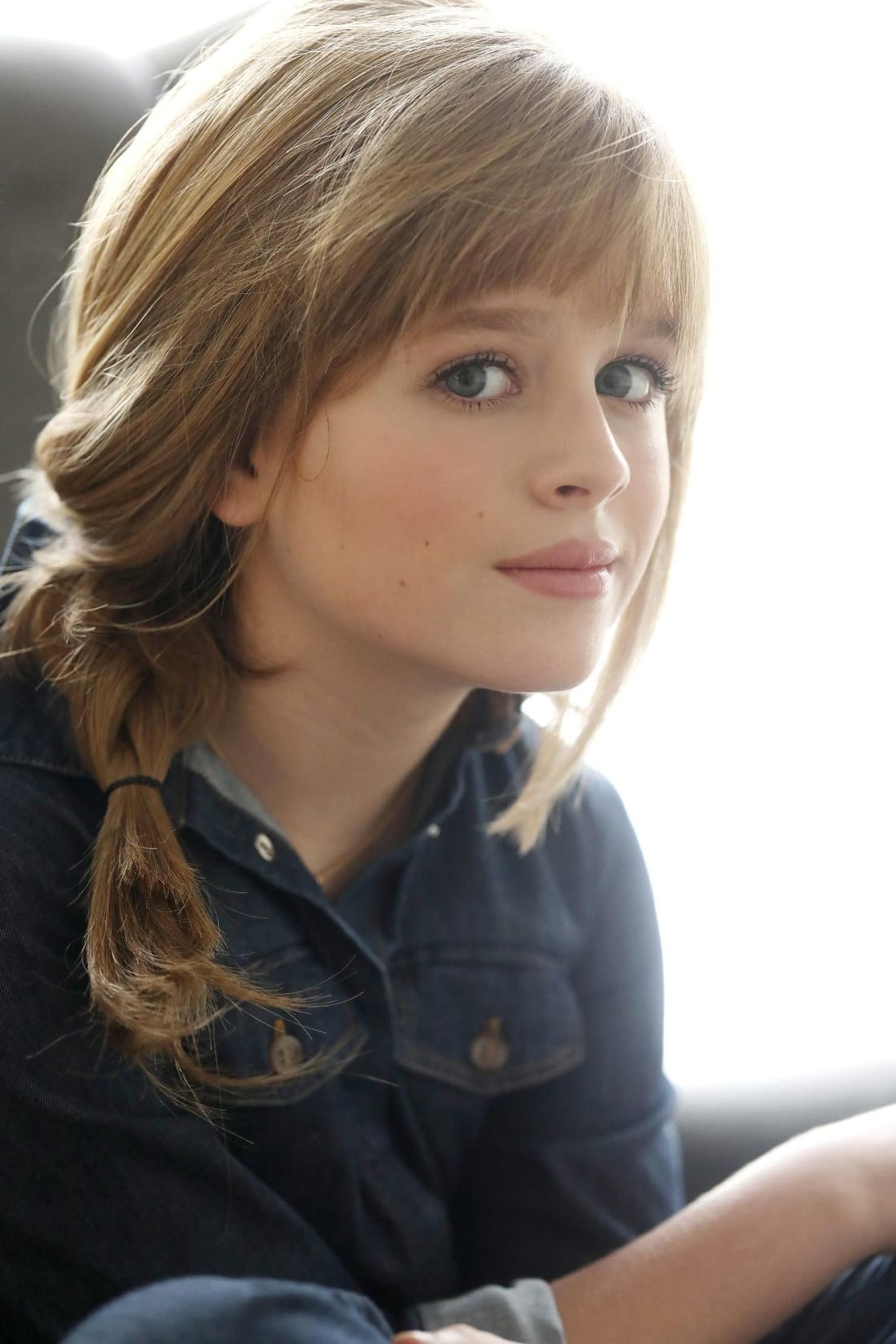 Randy's not a super memorable character in Sixteen Candles, but Sam needs a confidante with everything that's going to happen to her this year, so it's important that Randy be a big character. And I'm giving her a big little actor: Dafne Keen, aka Laura from Logan. 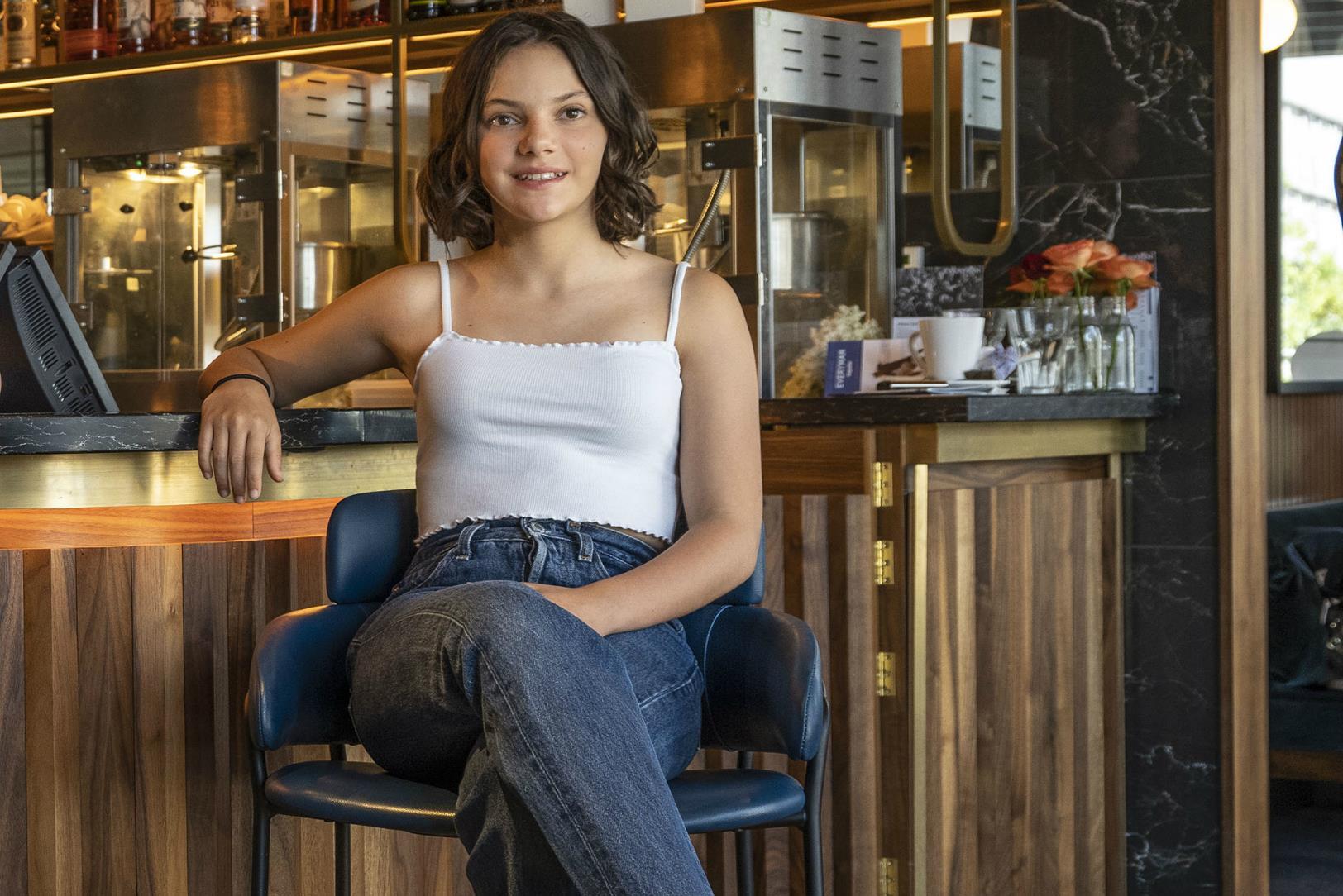 We don't have any juniors as main characters this season, but there will be one major senior character and that's Sam's crush, Jake Ryan, played by Emjay Anthony (Chef, Krampus, Bad Moms). 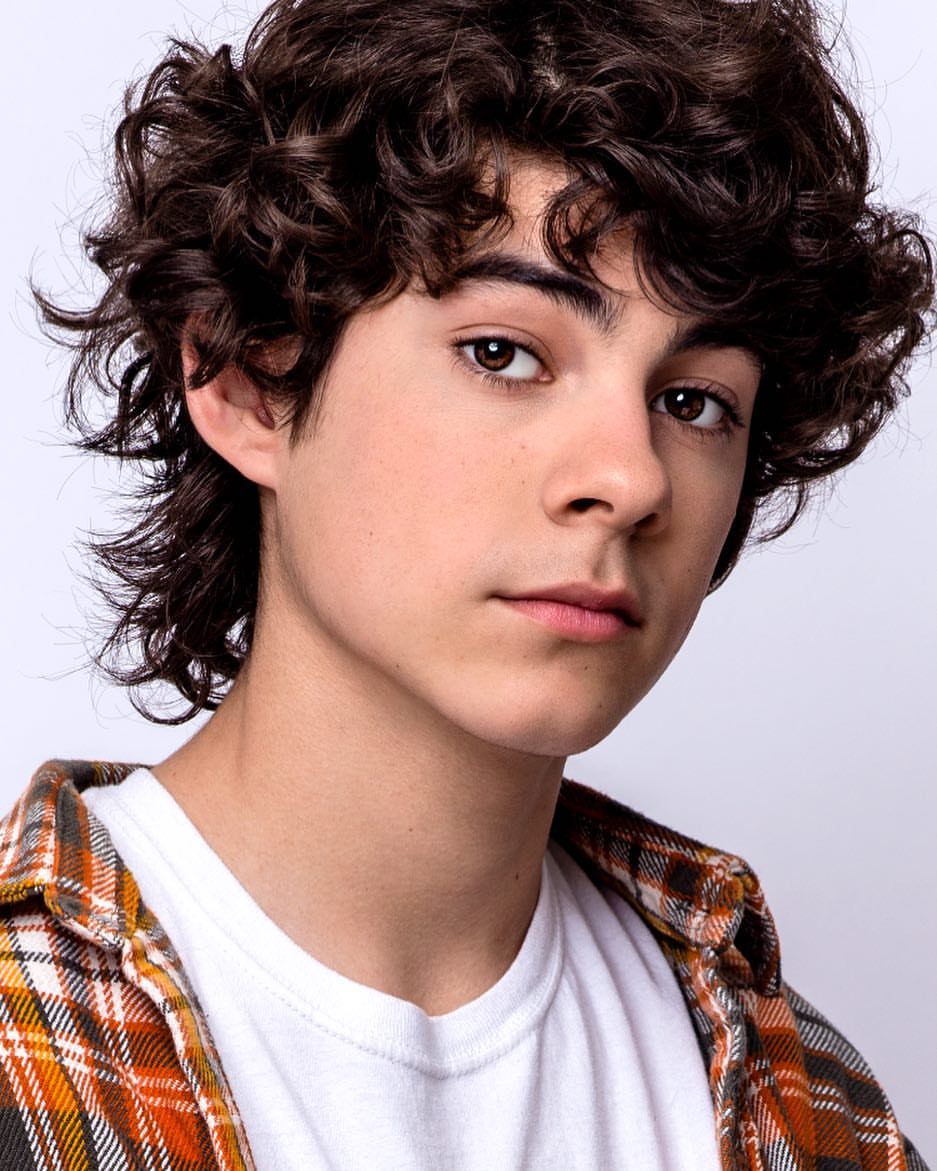 So that's our main ensemble cast for the first season, but there are also a lot of supporting characters to think about, some of whom will be promoted to main cast as the series continues.
Farmer Ted has a couple of best friends in Sixteen Candles: Bryce and Cliff. Bryce is memorable for being played by John Cusack, but I don't really care who plays these two in the TV show. Someone call Central Casting and get me a couple of nerds.
I also don't really care about who plays Gary and Wyatt, the main characters from Weird Science. That's the most outlandish movie of the six Shermer films and fits least well with the others, so while I'm absolutely not ignoring it, I'm going to downplay it. More on that in a future post, but it's not important to me to cast Gary and Wyatt. Their adventures will mostly happen in the background. Likewise their nemesis Ian, played by Robert Downey Jr in the movie. He'll be a character in the show, but I don't care who plays him.
We do need to cast freshmen Ferris Bueller and Cameron Frye though. I'm taking a gamble on Ferris by casting Caleb Brown from the movie Mother's Day. He hasn't done a lot of acting outside of some guest spots on TV shows, but he's got a great look: sort of a curly-headed John Cusack. He looks cool, confident, and relatable. 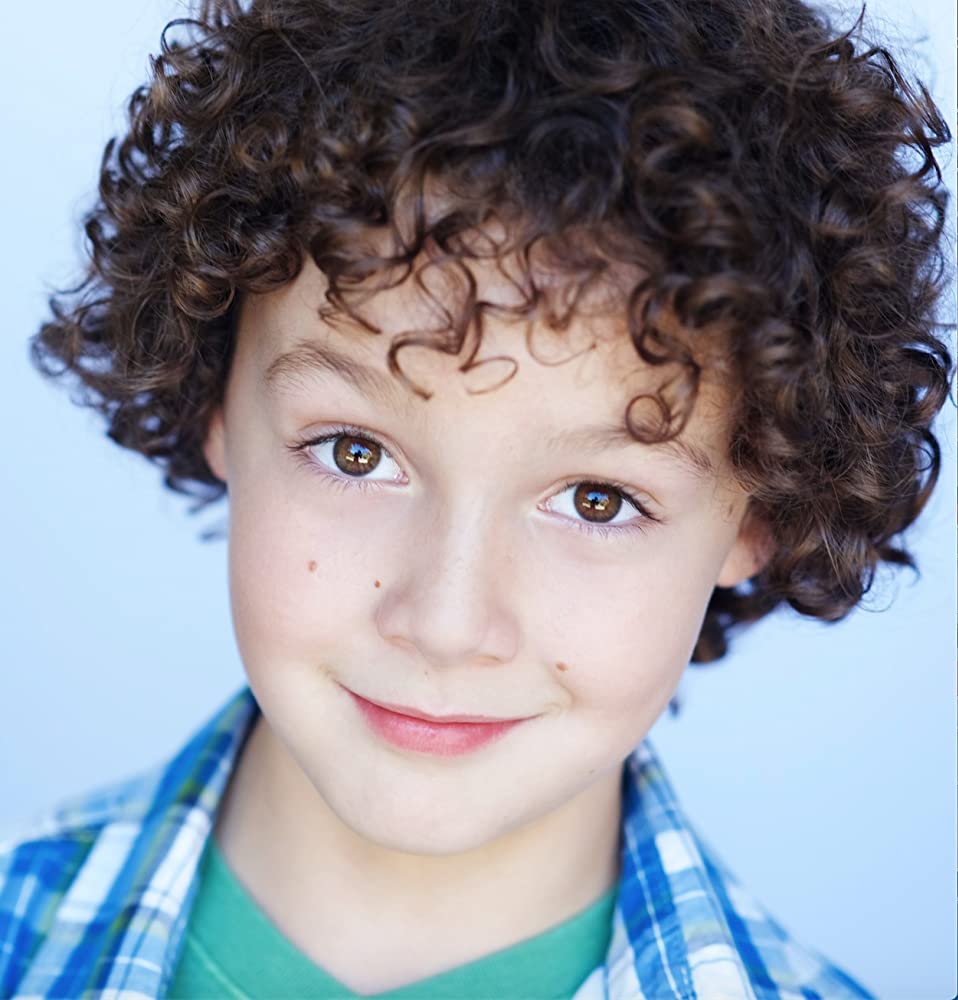 Cameron will be played by Cooper Dodson from American Horror Story and Fear the Walking Dead. He's got a super cute, overly serious look that'll be perfect for Cameron. 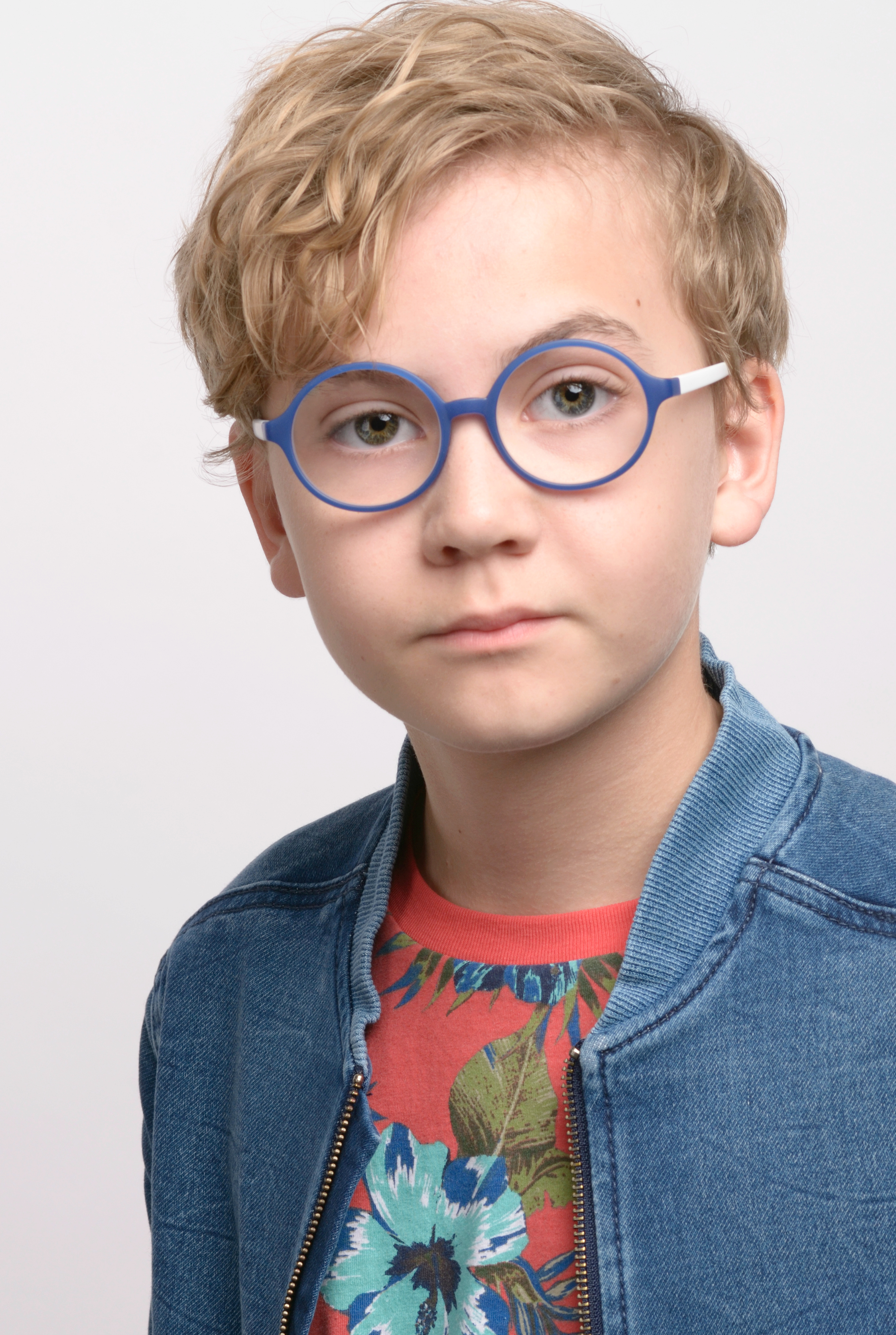 And then we have some other freshmen characters from Some Kind of Wonderful, starting with Amanda Jones, who was played by Lea Thompson in the film. The TV version will be played by Austyn Johnson from The Greatest Showman.

Amanda is in love with fellow freshman Hardy Jenns, played by Craig Sheffer in the movie. Our version will be played by Julian Grey from the Western miniseries Godless. 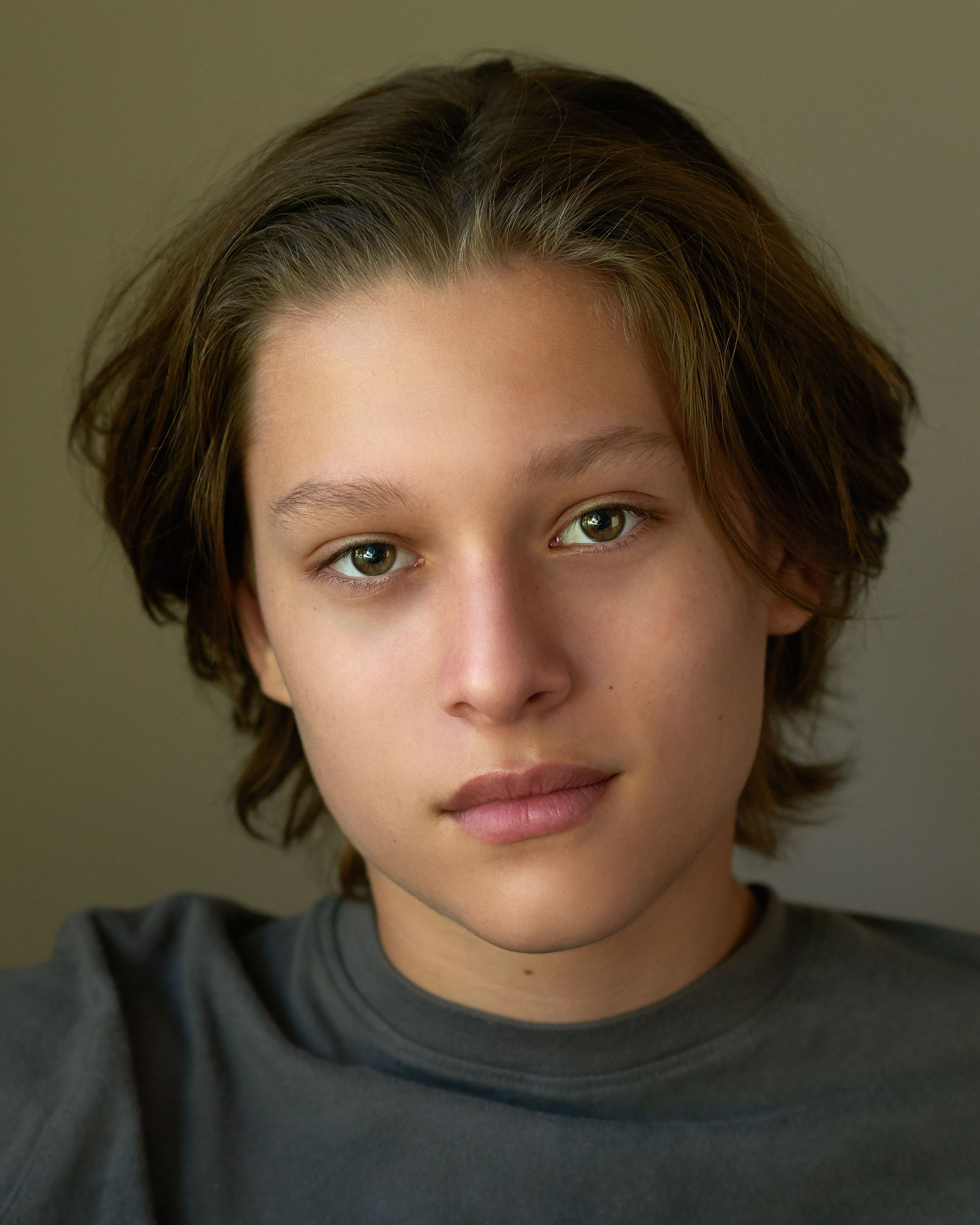 Our last freshman supporting character is Duncan, who'll become a punk skinhead and befriend Keith by senior year. That character in Some Kind of Wonderful made me a fan of Elias Koteas. Our version will be played by Bryson Robinson from the web series Mani. He looks just as oddly cool and likable as Koteas was. 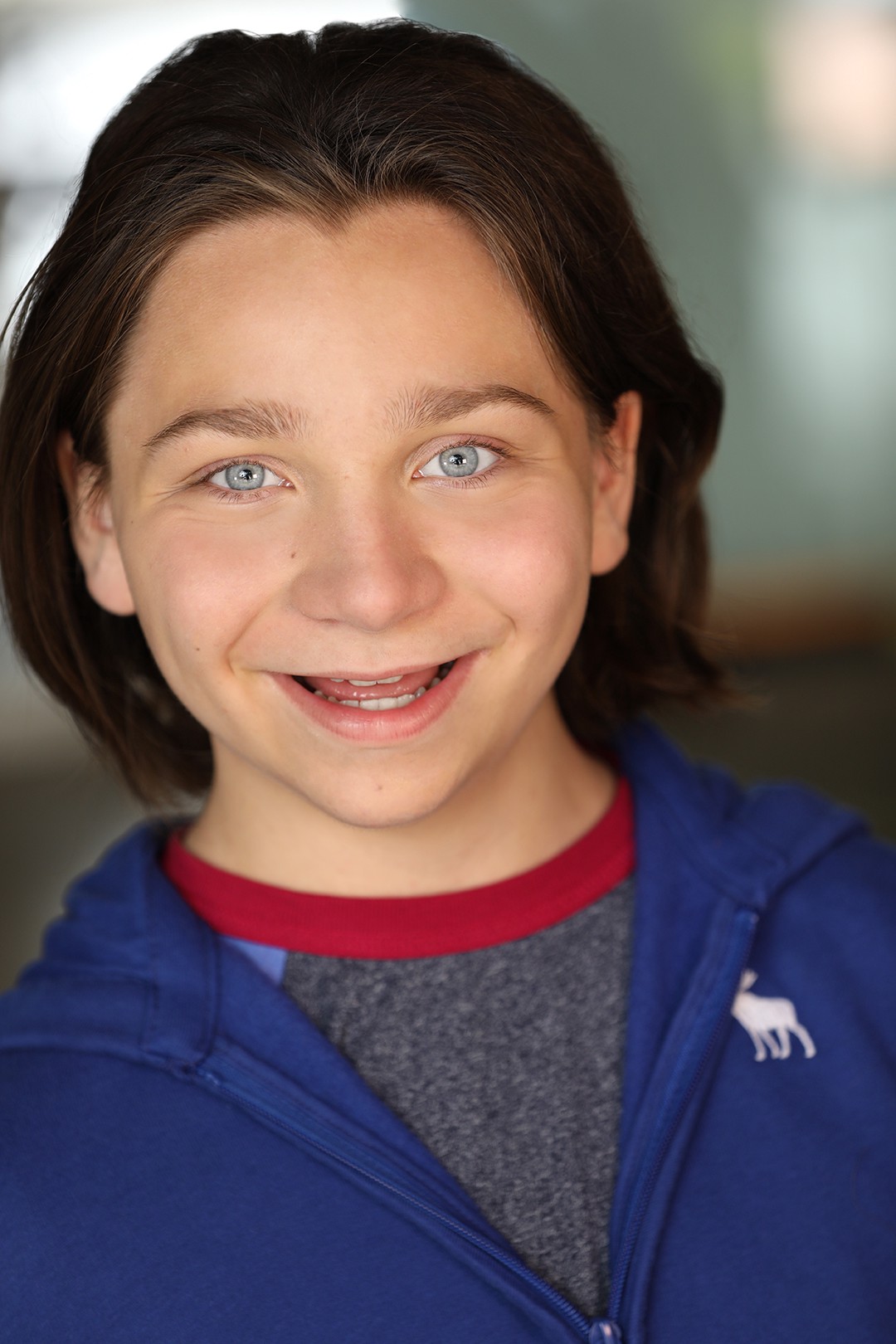 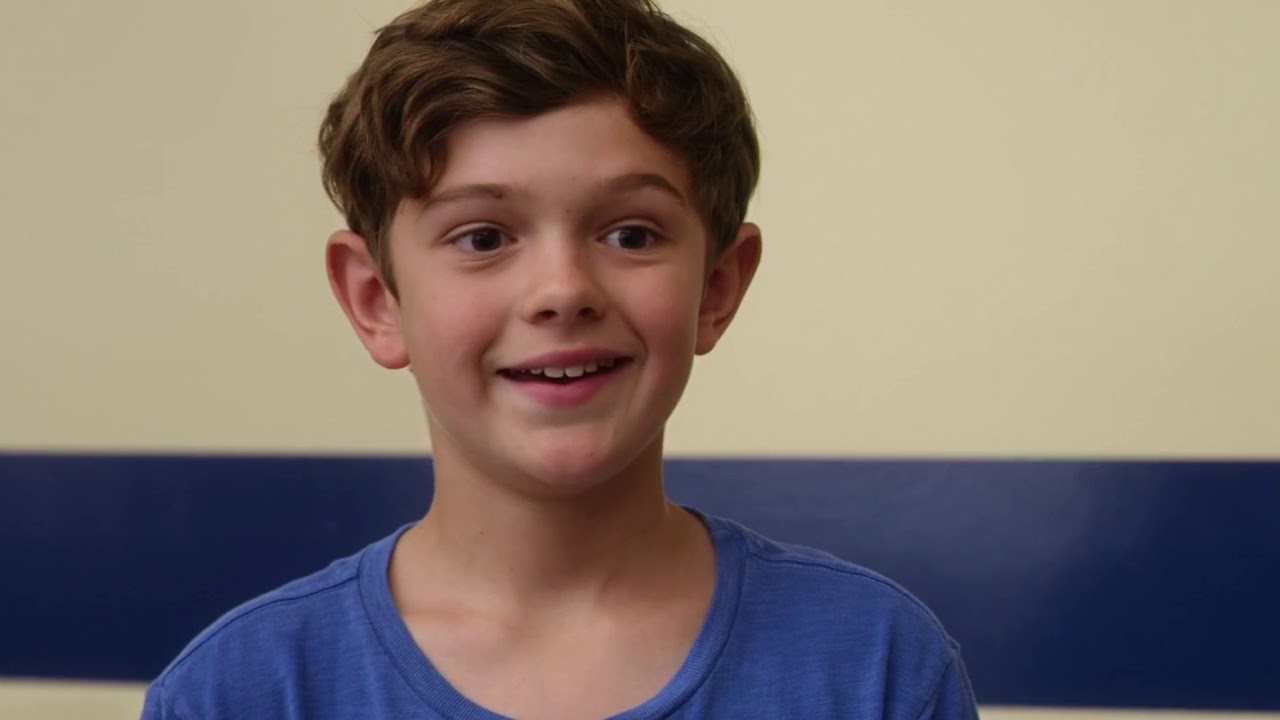 Allison Reynolds (Ally Sheedy in the movie) is barely going to be in this season, but she'll be important later. Our version is played by Farrah Mackenzie from Logan Lucky. 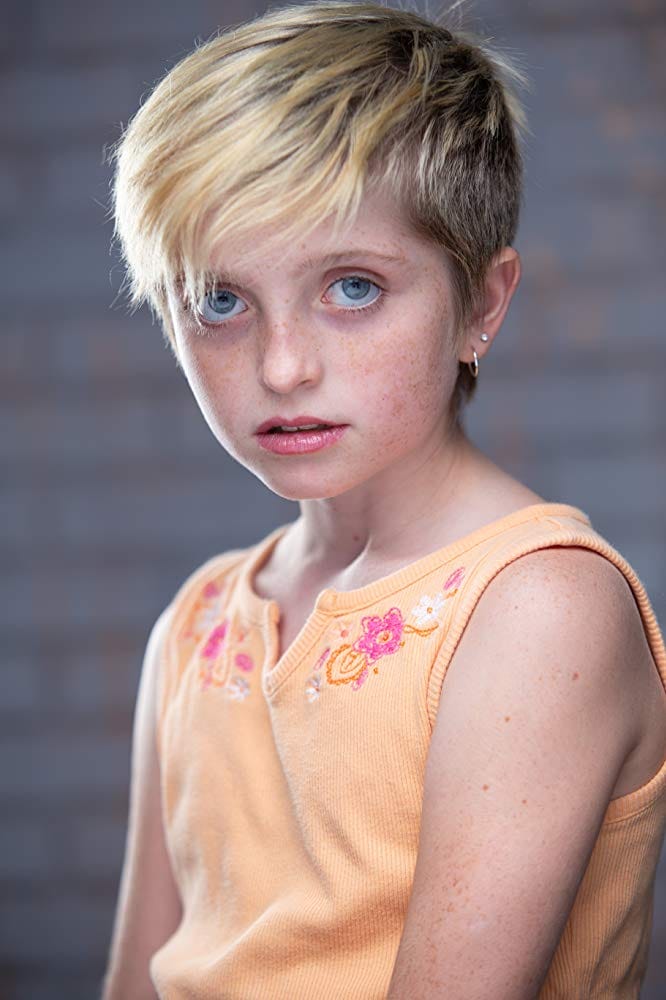 Then from Pretty in Pink we have Steff (originally James Spader) and Blane (Andrew McCarthy). Our Blane will be Nicolas Bechtel from Stuck in the Middle and General Hospital. 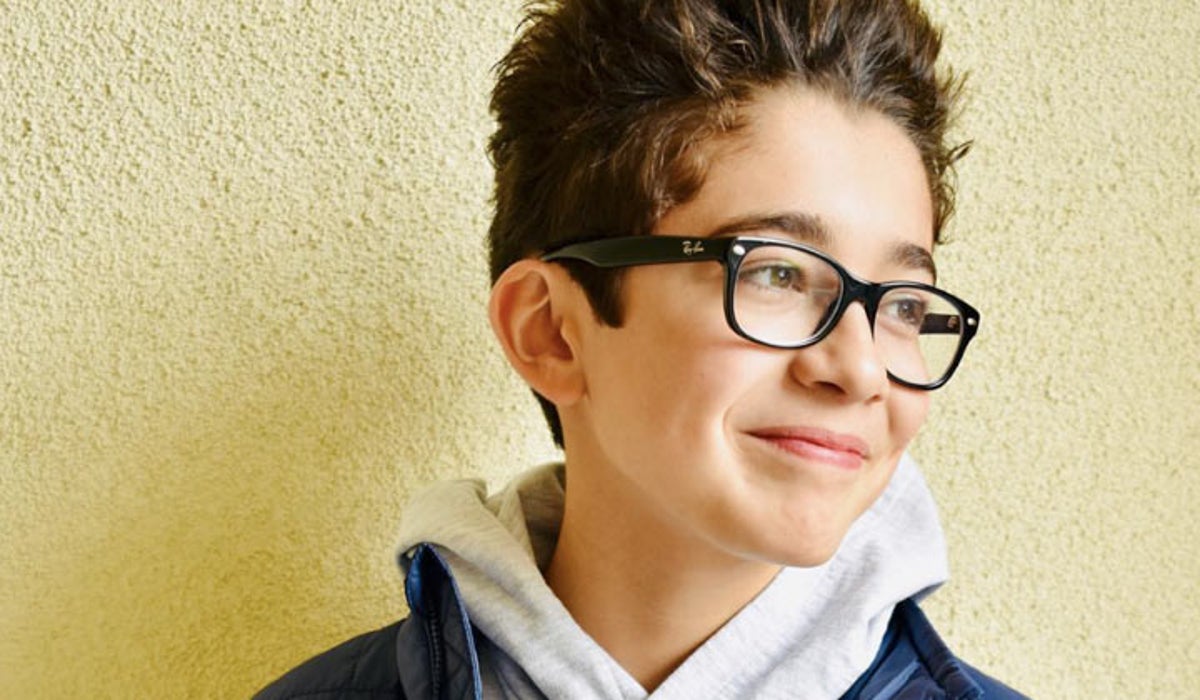 And our Steff will be Sunny Suljic, who had a smaller role in The House with a Clock in Its Walls, but was also the lead in Jonah Hill's directorial debut, Mid90s. 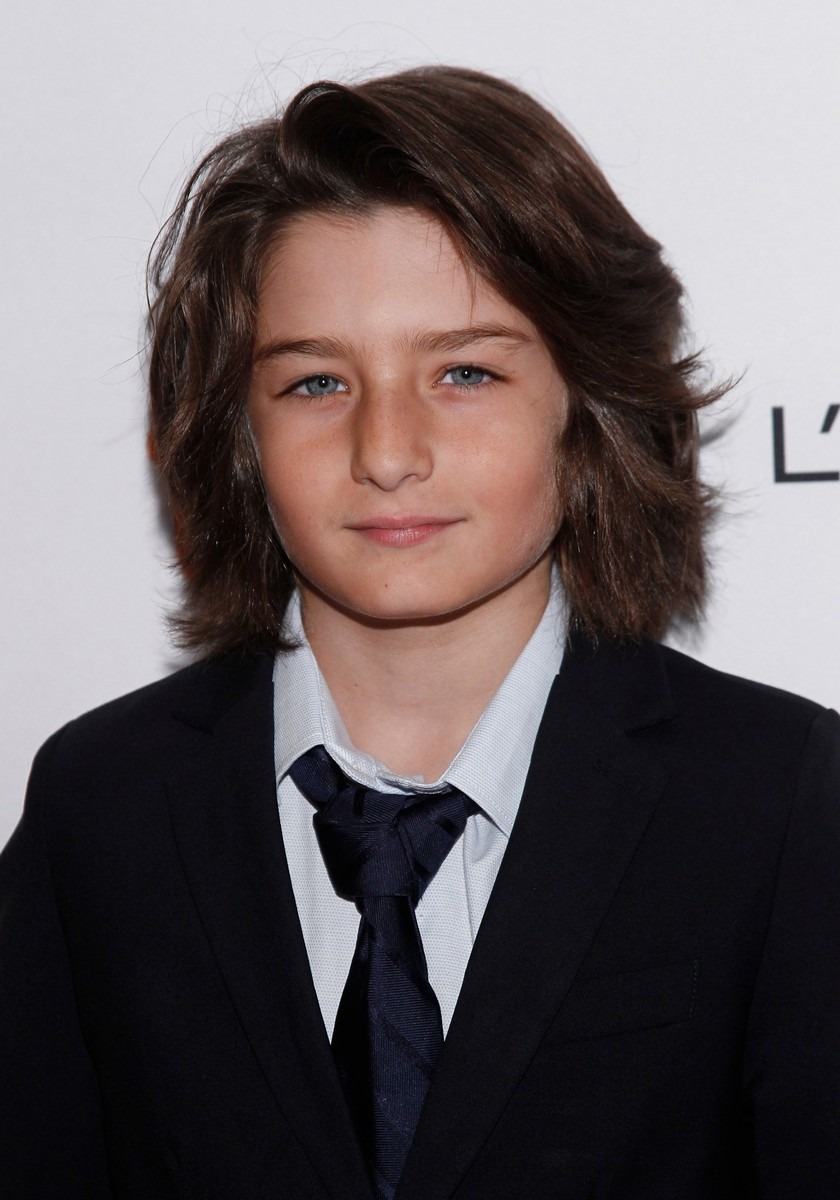 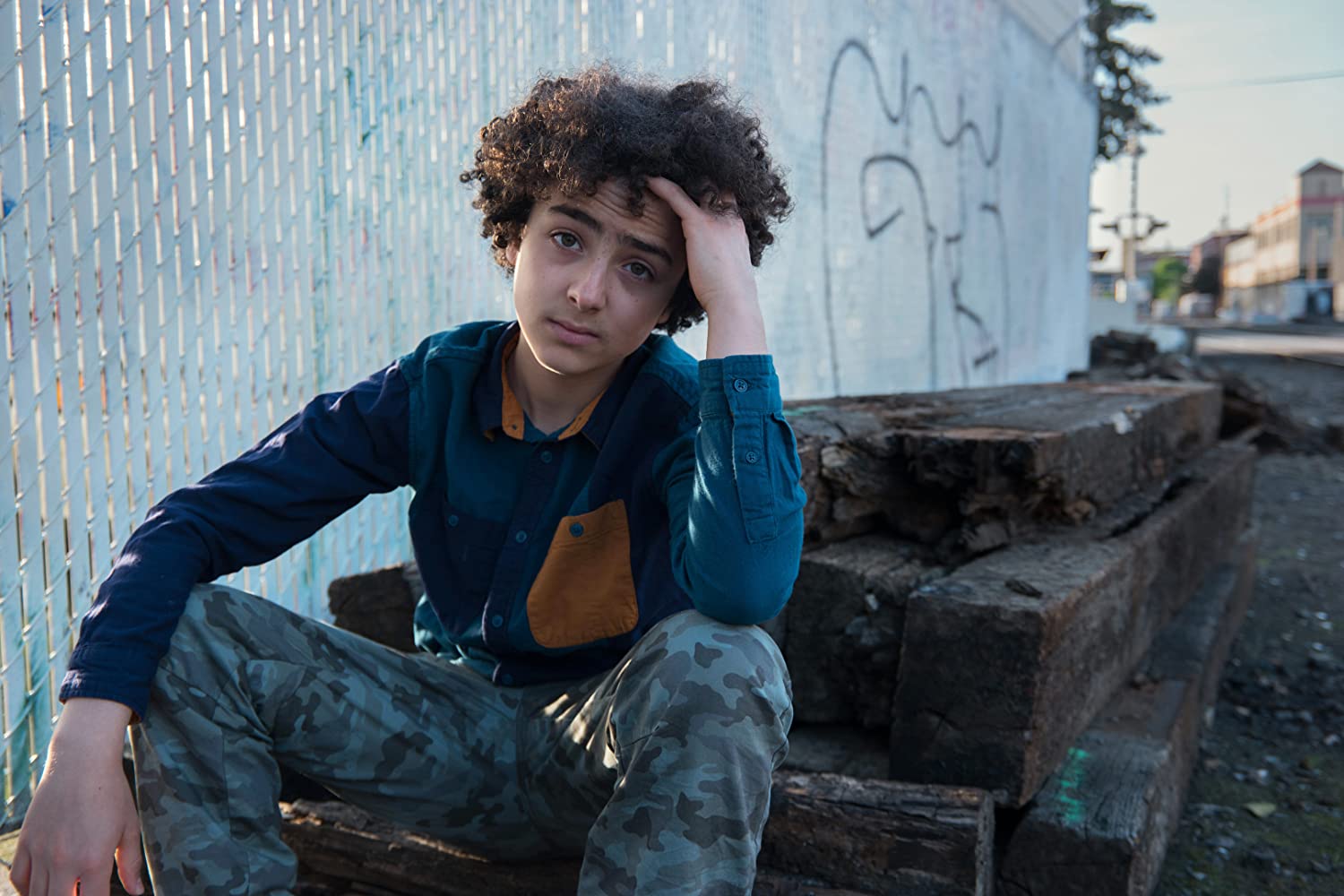 I'm sure excited about casting Claire with Sadie Sink from Stranger Things. 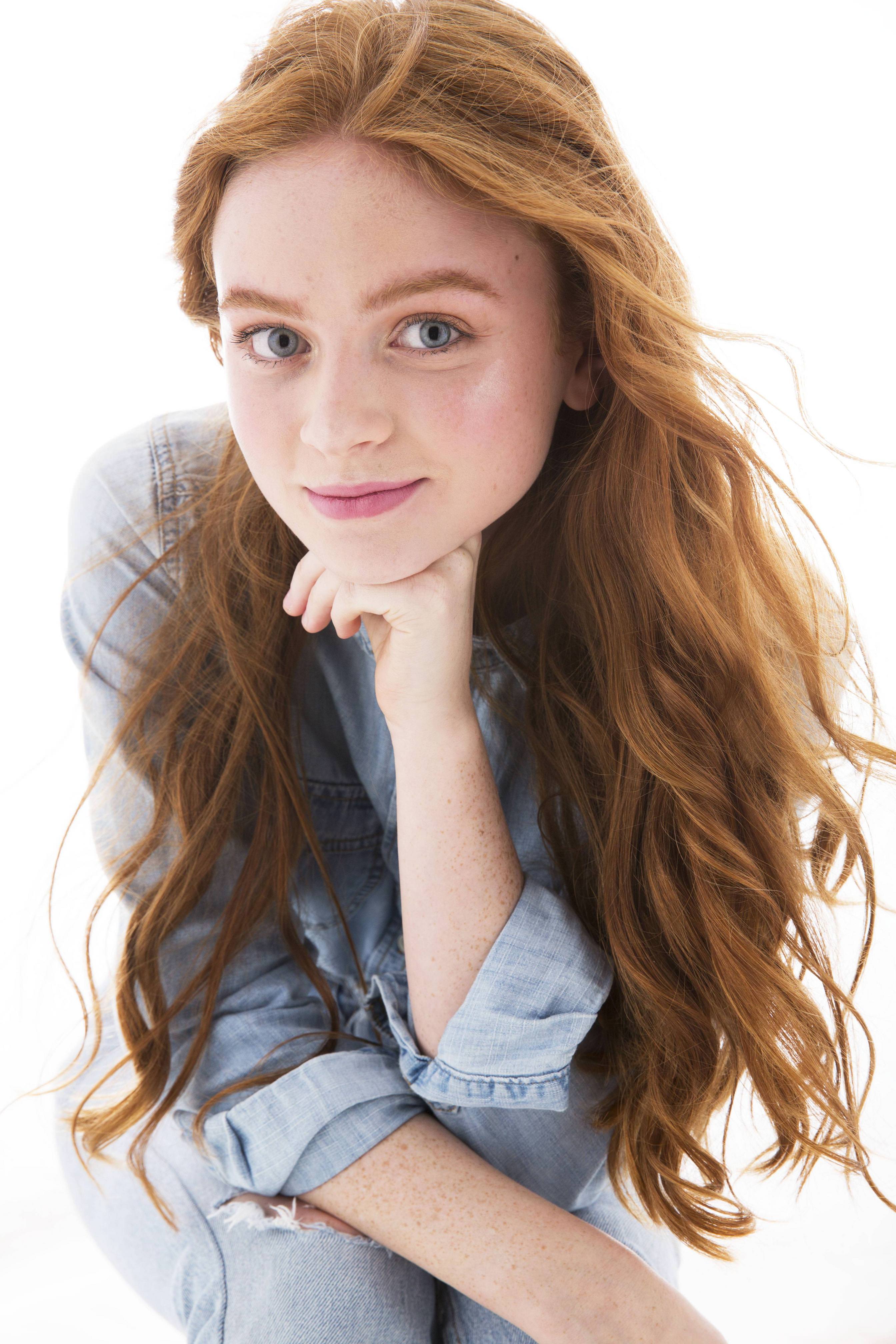 And our Andrew will be Oaklee Pendergast from The Woman in Black 2 and, more recently, the British sitcom Home. 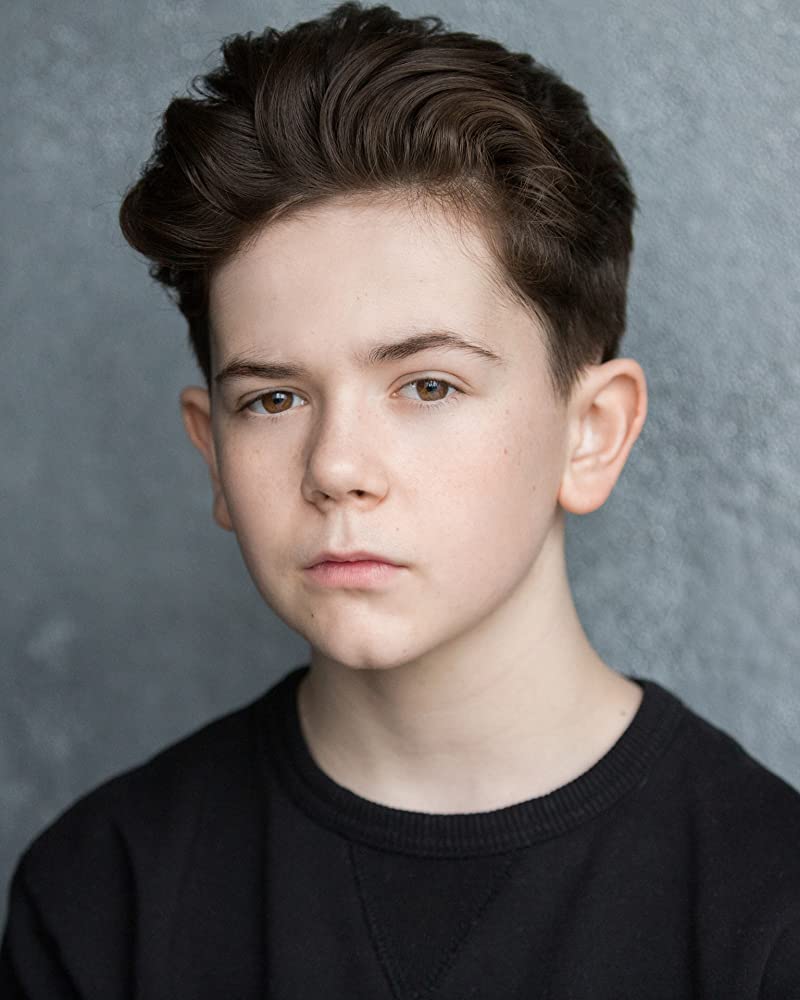 And one last supporting cast member, a senior: Jake Ryan's girlfriend Caroline from Sixteen Candles. I think it would be fun to cast her with one of my favorite young actors, Storm Reid from A Wrinkle in Time and this year's Invisible Man remake. 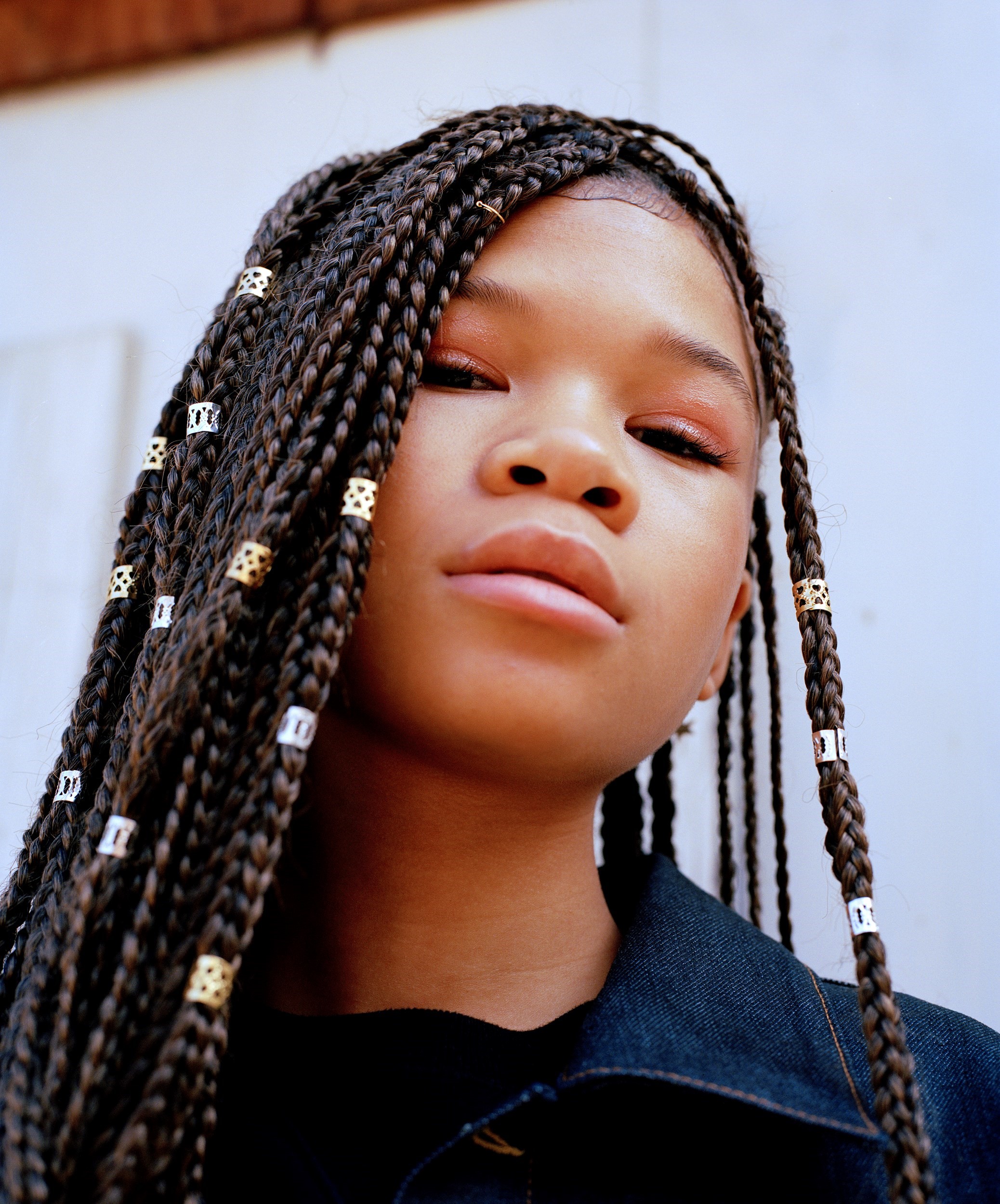 Whew! That was a lot. Next time, I'll outline the first season story line and talk about how all of these characters connect with each other.
at May 14, 2020