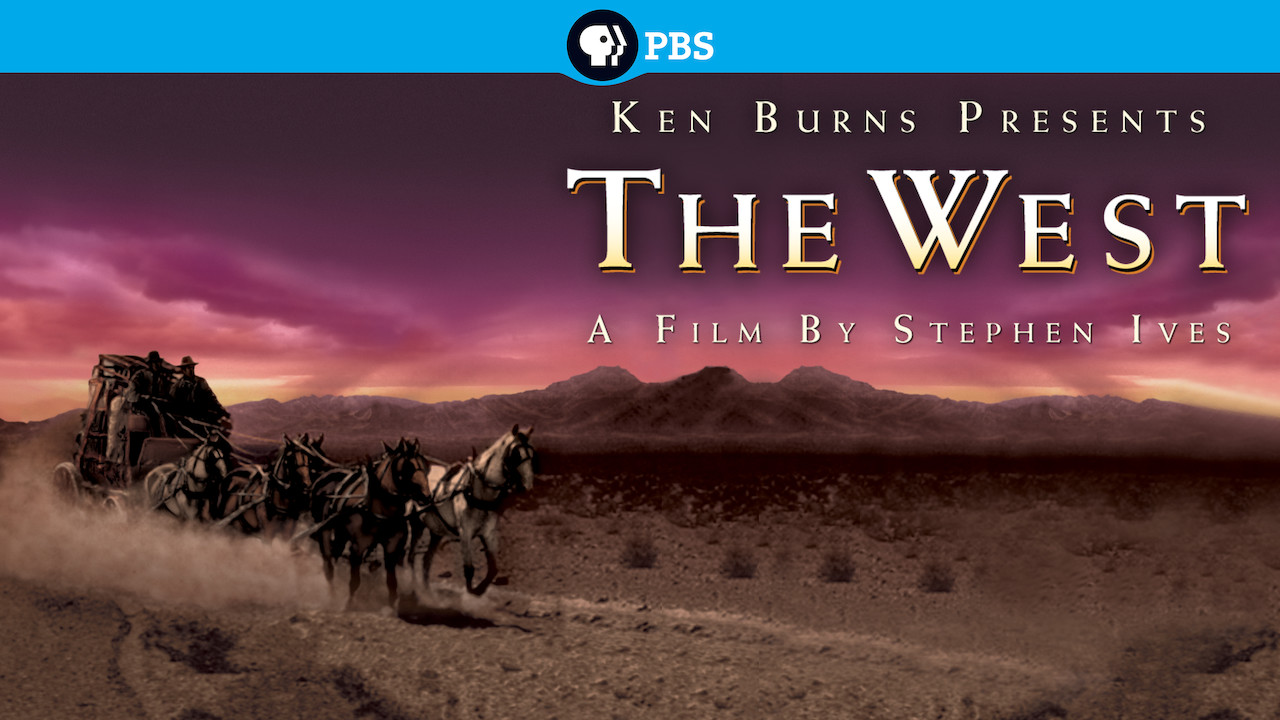 I'm starting a new viewing project that I think I'll keep track of here. It was inspired by Stephen Ives' documentary series The West. I watched the first episode again recently and since the series takes a chronological approach to the history of the American West, I decided that in between episodes I would watch movies that take place during the time periods covered by the previous episode.

So, Episode 1 is titled "The People" and is mostly about the indigenous folk who lived in North America prior to the European invasion. I'm not aware of films that cover that, except perhaps The Daughter of Dawn (1920), which is a silent film with an entirely American Indian cast and features only American Indian characters. I like the movie, but it's not specific about its time period, so while I could use it as a starting point, it could also be a movie that fits later in the timeline.

In talking about European colonizers though, "The People" brings up a couple of periods that have been more definitively adapted by Hollywood. The first is the Spanish takeover of the California coast, in part to secure it against Russian settlers who were coming in from the North. The Spanish expanded from their hold in Mexico to build forts and missions all up and down California. And of course this is the period covered by the Zorro stories. So I'll be starting there. I'm not going to watch every single Zorro movie I can get my hands on, but I'll hit the big ones and that's what this project will be about for a while.

The other major European invasion covered in the "The People" is the Lewis and Clark expedition. There aren't as many Lewis and Clark movies as Zorro ones, but I plan to at least watch The Far Horizons (1955) starring Fred MacMurray as Meriwether Lewis, Charlton Heston as William Clark, and Donna Reed as Sacajawea. It'll be a while before I get to that one though. I've got about a dozen Zorro movies to watch first.

After The Far Horizons, I'll watch Episode 2 of The West and see where that leads me next. And that's how this project will go. Please feel free to recommend movies to me and I'll add them to my list. Especially if you know of other Lewis and Clark movies that I should watch.
at February 19, 2020