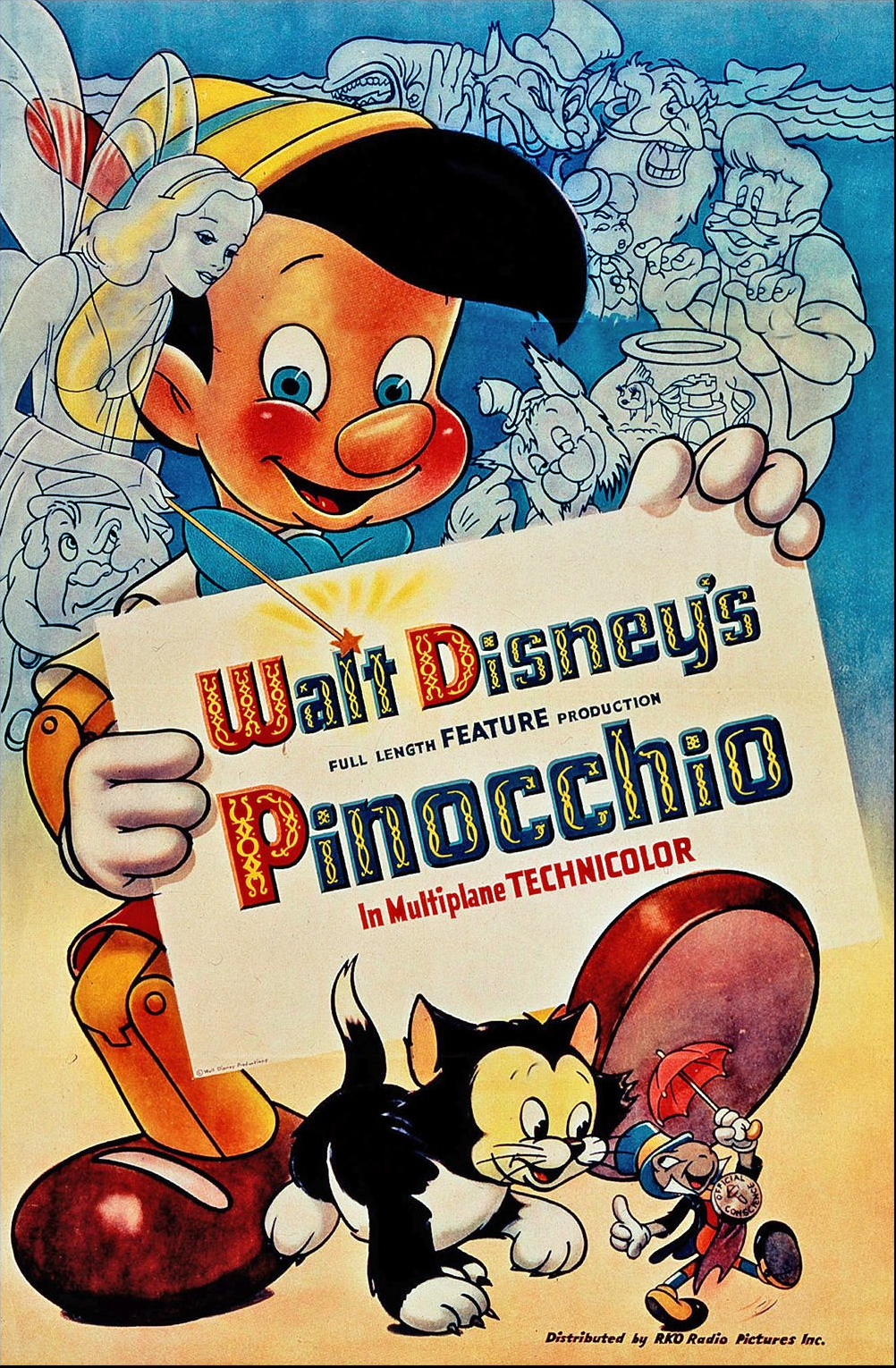 Who's in it?: Mostly voice actors whom I don't know, but Mel Blanc was apparently responsible for the hiccuping of the otherwise silent Gideon the Cat.

What's it about?: A superior adaptation of the classic Carlo Collodi novel.

How is it?: I usually remember Pinocchio as an episodic story about an unlikable kid, but that's every other version ever that's clouding my perception. Disney's adaptation manages a pretty stable throughline to pull the episodes together and makes the title character charmingly naive rather than outright mischievous. And of course he's totally heroic by the end.

And don't even get me started on how awesome the world looks with its casual inclusion of anthropomorphic animals, extremely attractive fairies, and all that amazing wood carving. I want to live there. 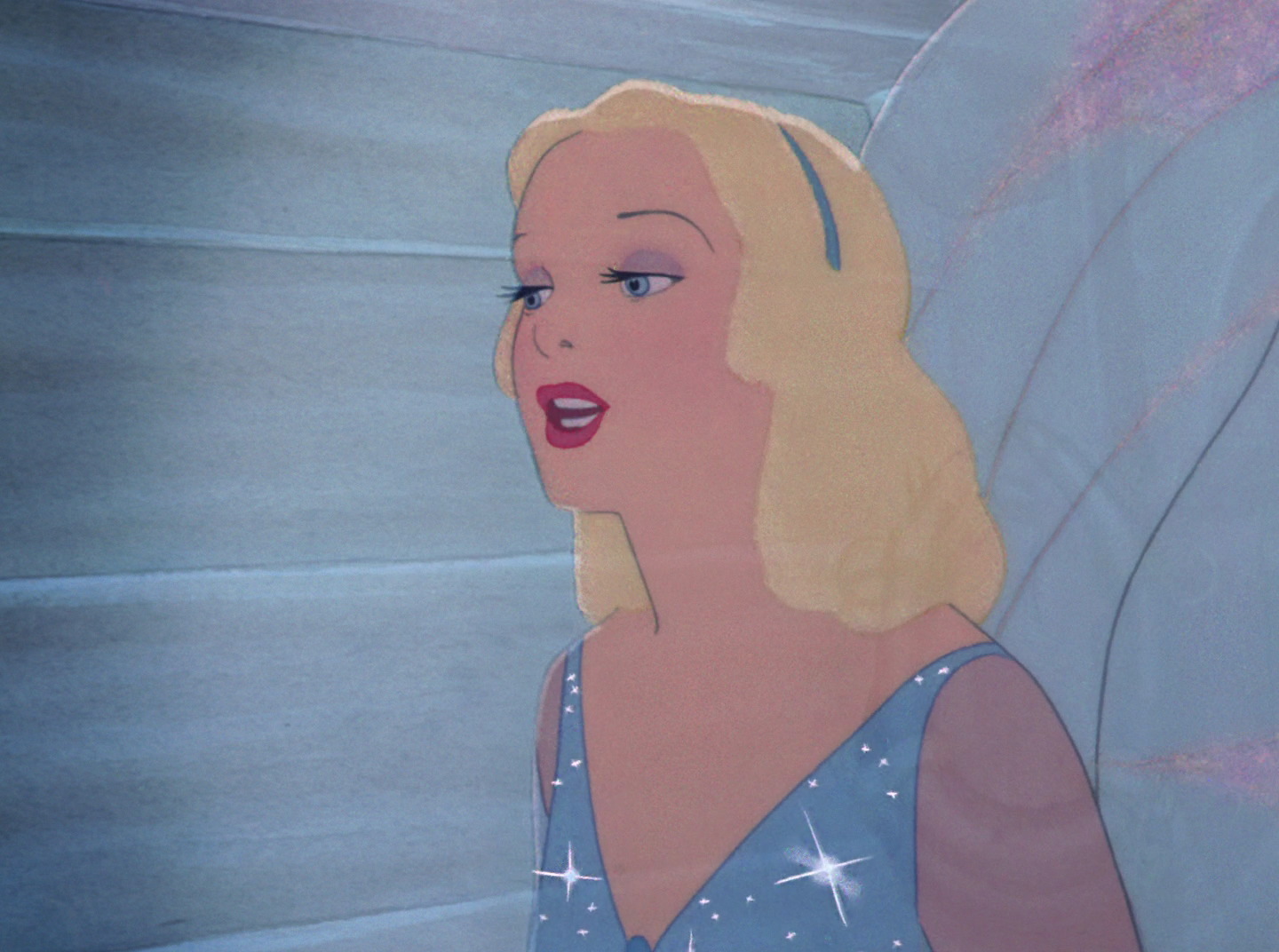 Critics oft cite this rather than Snow White as Walt Disney’s true feature film epic. It’s been on my revisit list for ages. Curious what prompted your viewing. I had heard rumors of Bob Zemickis approaching Tom Hanks for the Gepetto role in a live action remake for Disney. The live action CG mix would be a snitch for the guy would did both Roger Rabbit and Forrest Gump. Just leave the uncanny valley effects on the Polar Express this time!

Erik, the only thing that prompted this viewing is that I'm going through Disney's catalog on Disney+. All else being equal, I probably wouldn't have bothered posting about Pinocchio, but lately I've rediscovered my love for fairy tales and talking animals. And I was excited about how much I enjoyed this version.

A Robert Zemeckis live-action version with Tom Hanks sounds safely bland to me, but if it had a really cool production design, I could get into it.

Gary, Pinocchio in Outer Space sounds completely nuts. I have to see this now.

Now it all makes sense! Why watch classic Disney... because it’s there, and so convenient!

You took the words out of my mouth, Zemeckis hasn’t had a hit in a long time so I have no doubt he’d take the gig. His recent films have put technology ahead of the characters. He could make a puppet walk and talk but I can’t see him making us believe he’d become a real boy.

I agree with every single word of that comment. :D