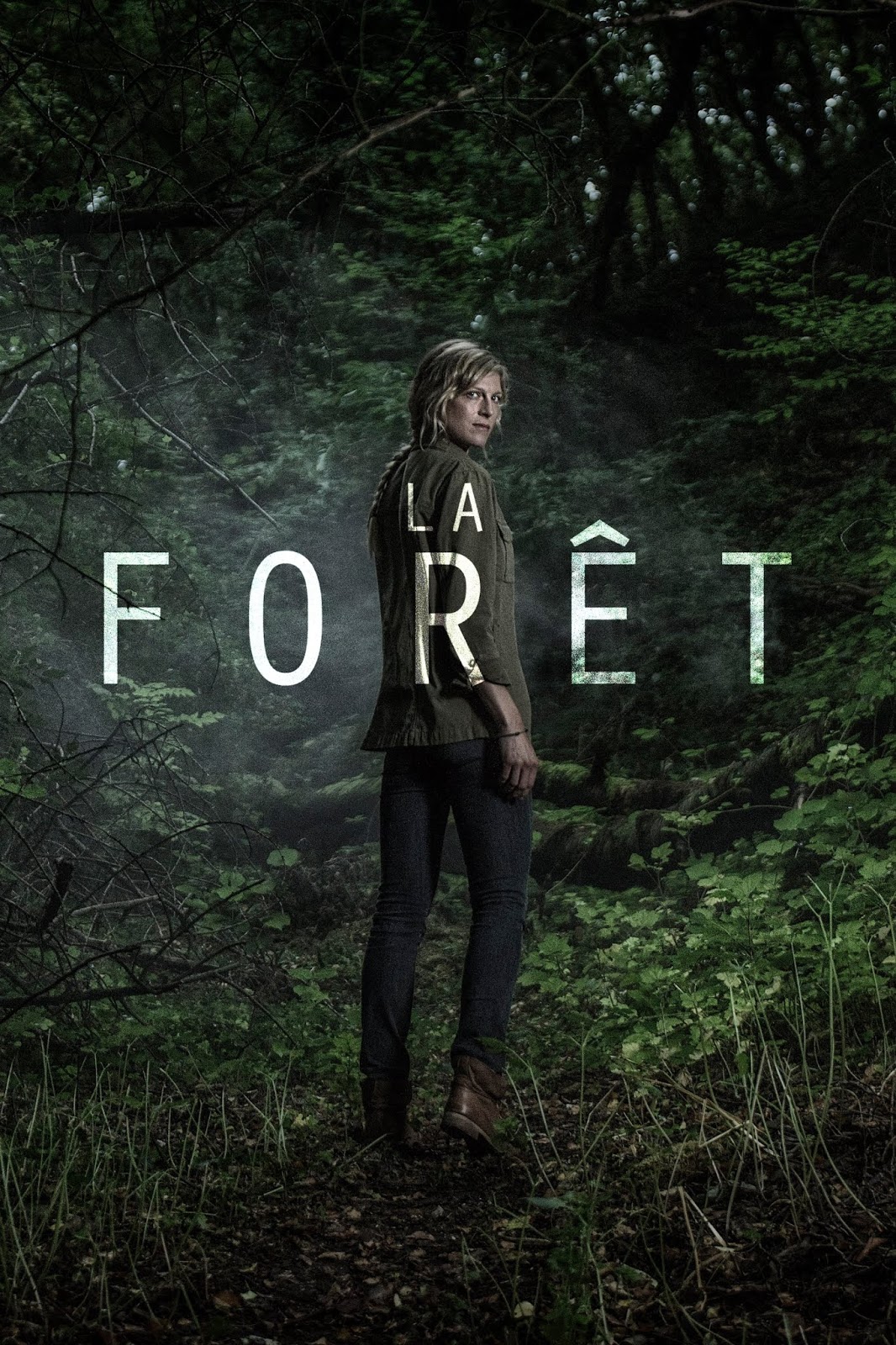 Who's in it?: A bunch of extremely talented actors whom I didn't know before this.

What's it about?: When a teenage girl goes missing from a small town in France, the investigation uncovers all of the community's secrets. [French language with English subtitles]

I started watching La Forêt (listed as The Forest on Netflix) just because of its setting. I've always been into stories about small towns and even more so when they're located near huge, dark, old forests.

I'm not as into stories about child abduction or serial killers (I don't necessarily avoid them, but I don't seek them out, either), but it was clear from the first episode that this wasn't just a procedural about the hunt for a particular criminal. As the police and other members of the community start looking for clues, a lot of metaphorical logs get turned over and a lot of metaphorical bugs come pouring out all over everything.

The missing girl is named Jennifer and it quickly comes to light that she had some conflicts with a couple of her friends named Maya and Océane. Those girls are now behaving strangely which especially concerns Maya's mother, a police detective named Virginie who's taken lead on the case. And Virginie becomes even more invested when Maya and Océane also go missing.

The town is full of characters with secrets. Virginie's husband is clearly hiding something as is Océane's father. And one of my favorite characters in the six-episode series is Eve Mendel, a teacher at the girls' school whose past is so mysterious that even she doesn't know what it is. But details from Jennifer's case start triggering memories for Eve.

And then there's the police captain Gaspard Decker, who's new enough in town not to have secrets, but still plenty of drama. He has to decide how much room to give Virginie who isn't objective about the case for obvious reasons. He also has a teenage daughter whom he's concerned about considering all of these disappearances. And is that romantic interest between him and Eve?

All of these relationships and mysteries build to exciting revelations all throughout the series, culminating in a conclusion that ties up all the plot threads while also satisfying emotionally.

Rating: Five out of five priceless pedagogues with perplexing pasts. 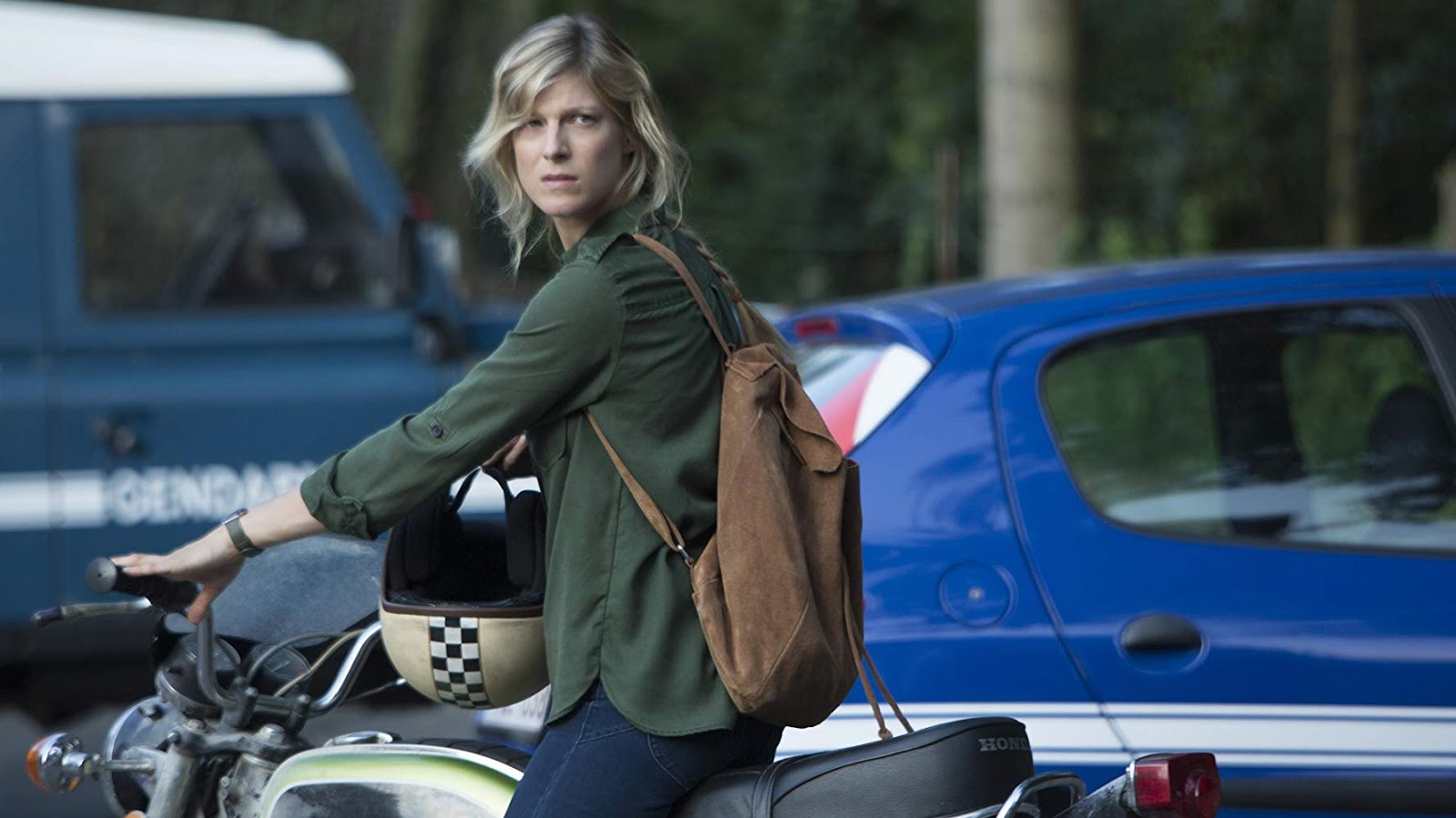