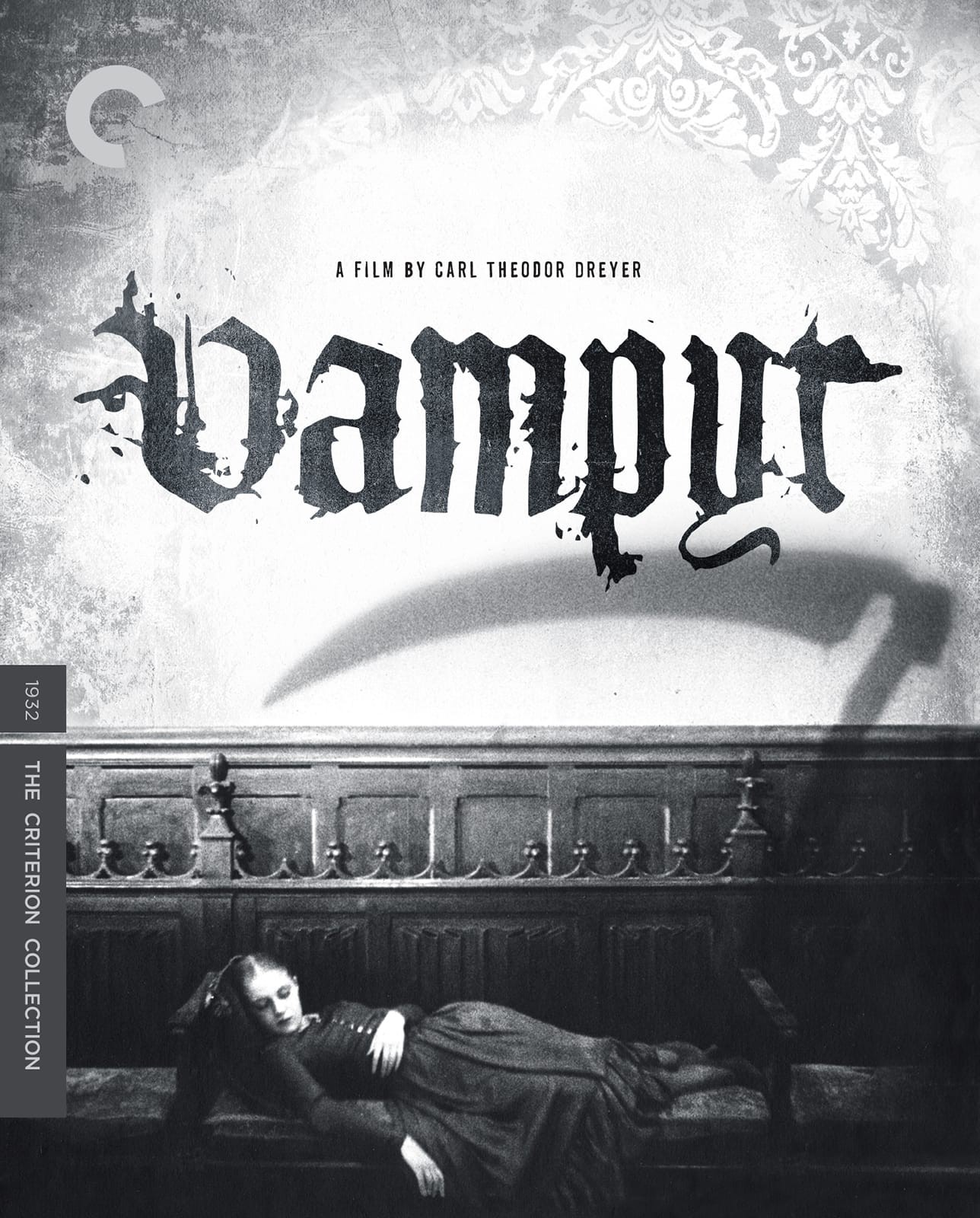 Who's in it?: Mostly amateur actors. The lead actor was also the chief financer of the film, so that's the kind of production this was. Sybille Schmitz (Diary of a Lost Girl) has a small role as one of the vampire's victims.

What's it about?: An amateur monster hunter wanders into a haunted village and is drawn into the battle to save a couple of sisters from a vampire.

How is it?: I've seen the movie three times now and one of those was with Tony Rayns' commentary on the Criterion disc, so I feel like I finally have a pretty good handle on what director Carl Dreyer is trying to do and how well he actually does it.

It's a disconcerting movie the first time. Dreyer's deliberately trying to throw off the audience with his narrative and editing choices. He creates an atmosphere that makes it tough to connect with the film, much less fully understand what's going on. The film says right at the beginning that its main character, Allan Grey, is a guy who wants to believe in the supernatural and goes looking for spooky stuff. Since he's not an objective witness, we in the audience are meant to wonder if what we're seeing is actually happening or if it's all in Grey's head.

For myself, I think the ghosts and vampires have to be real. There are too many scenes that take place when Grey isn't around, although those could be imagined as well if you like the idea that he's making all of this up. Personally, I'm prejudiced against a vampire movie that doesn't actually have any vampires in it, so I prefer to read it as straightforward. Even so, there are parts where Dreyer is too many steps ahead of me and leaving clues that are too subtle for me to pick up even after a couple of viewings. It rewards coming back to, though, and I'm considering buying a copy for myself.

Regardless of your interpretation about the reality of its monsters, Vampyr is really effective at creating a mood and feels ahead of its time. The special effects, especially the use of shadows to depict ghosts, still look unique and feel fresh 90 years later. And I love that the vampire is a woman who looks like William Hartnell's version of Doctor Who. It came out the year after Tod Browning's Dracula, but feels more like low-budget, black-and-white '60s horror like Night Tide, Night of the Living Dead, or especially the also-dreamlike Carnival of Souls. It's innovative and creepy with very little dialogue (its way of managing the very new-at-the-time technology of incorporating sound into films).

Rating: Four out of five Minas (or Gisèles, as the case may be). 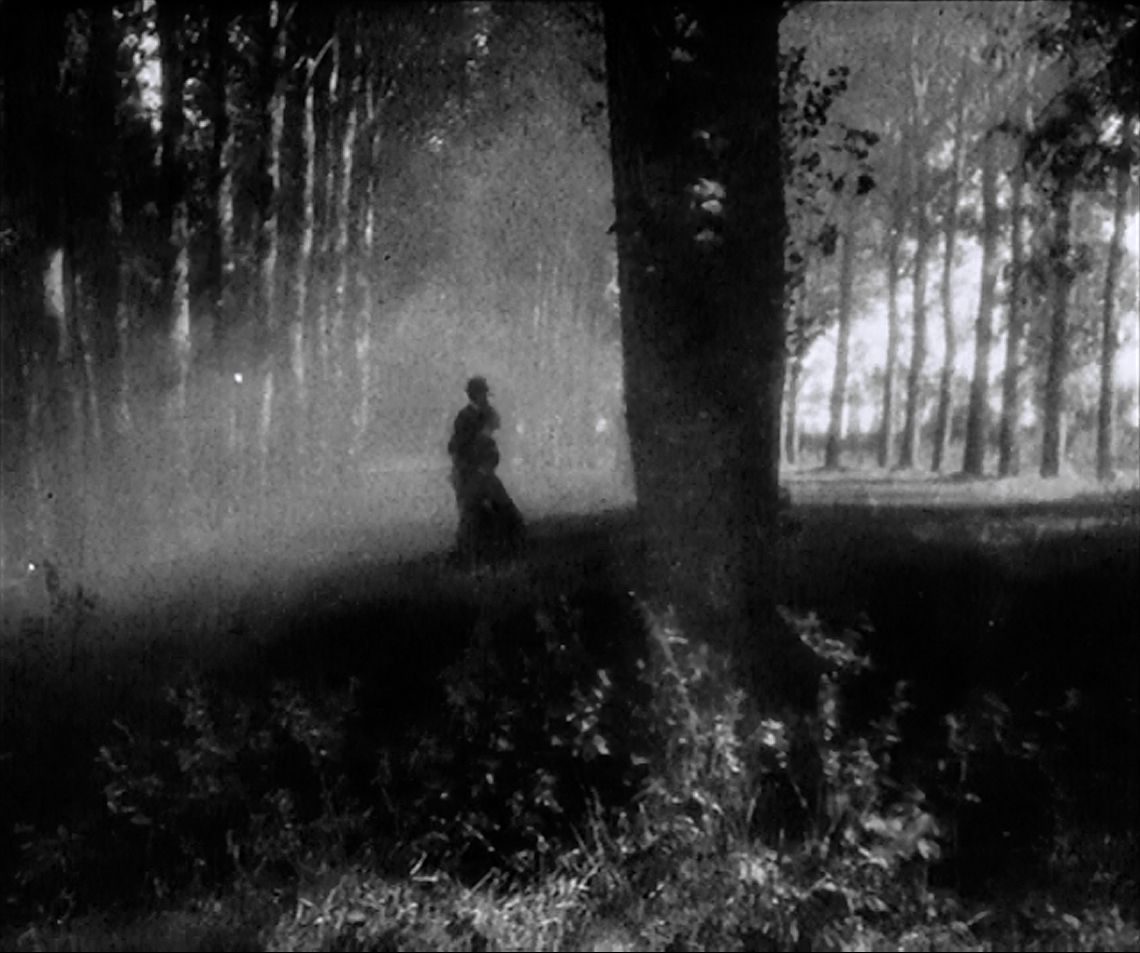