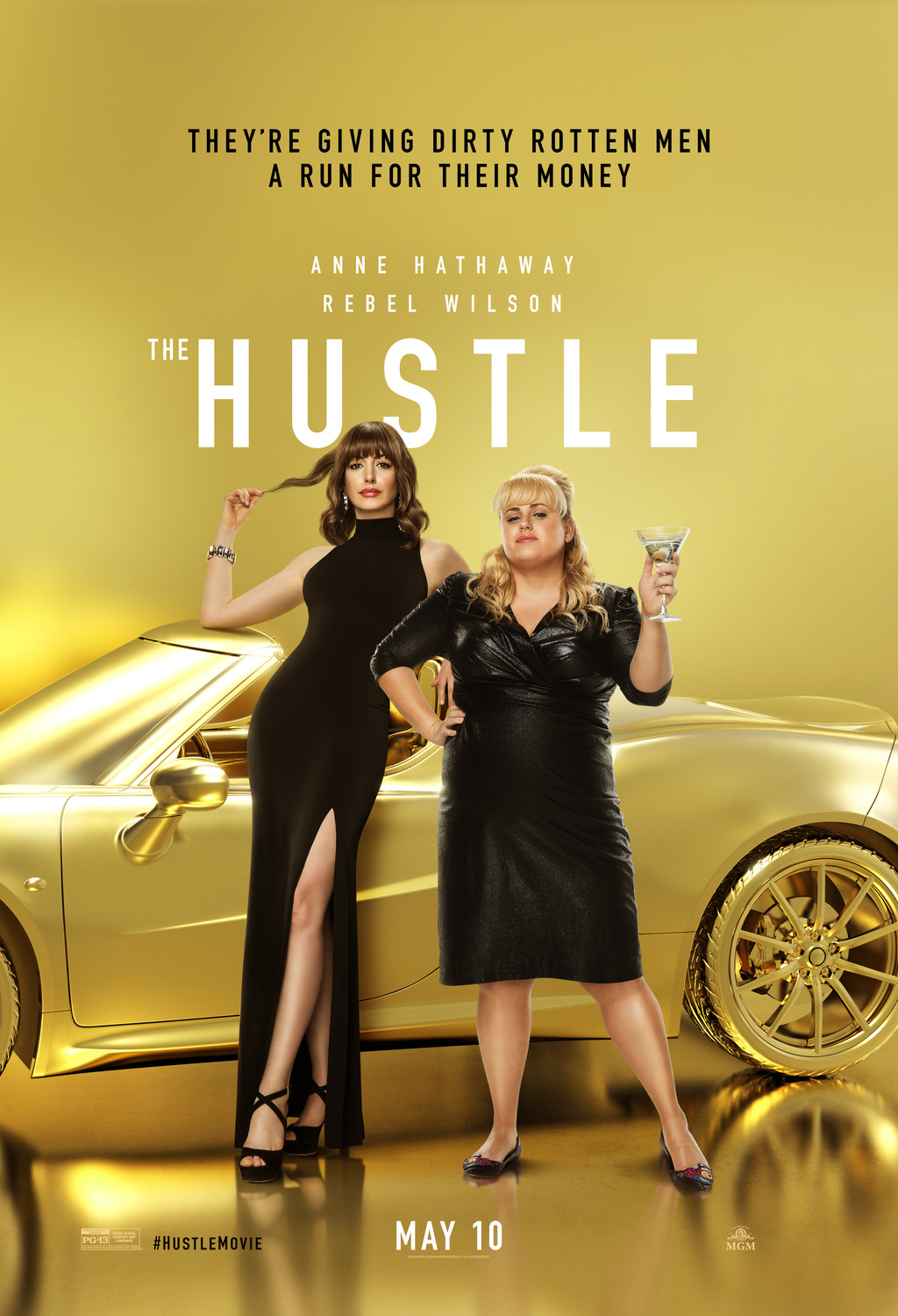 Rebel Wilson's gimmick has grown old for me thanks to (I'm gonna blame it on) Pitch Perfect 3, but I still think she can be funny and I'm a big big fan of Anne Hathaway. I also like Dirty Rotten Scoundrels just fine and am curious to see it remade, even though the critics were rough on this. 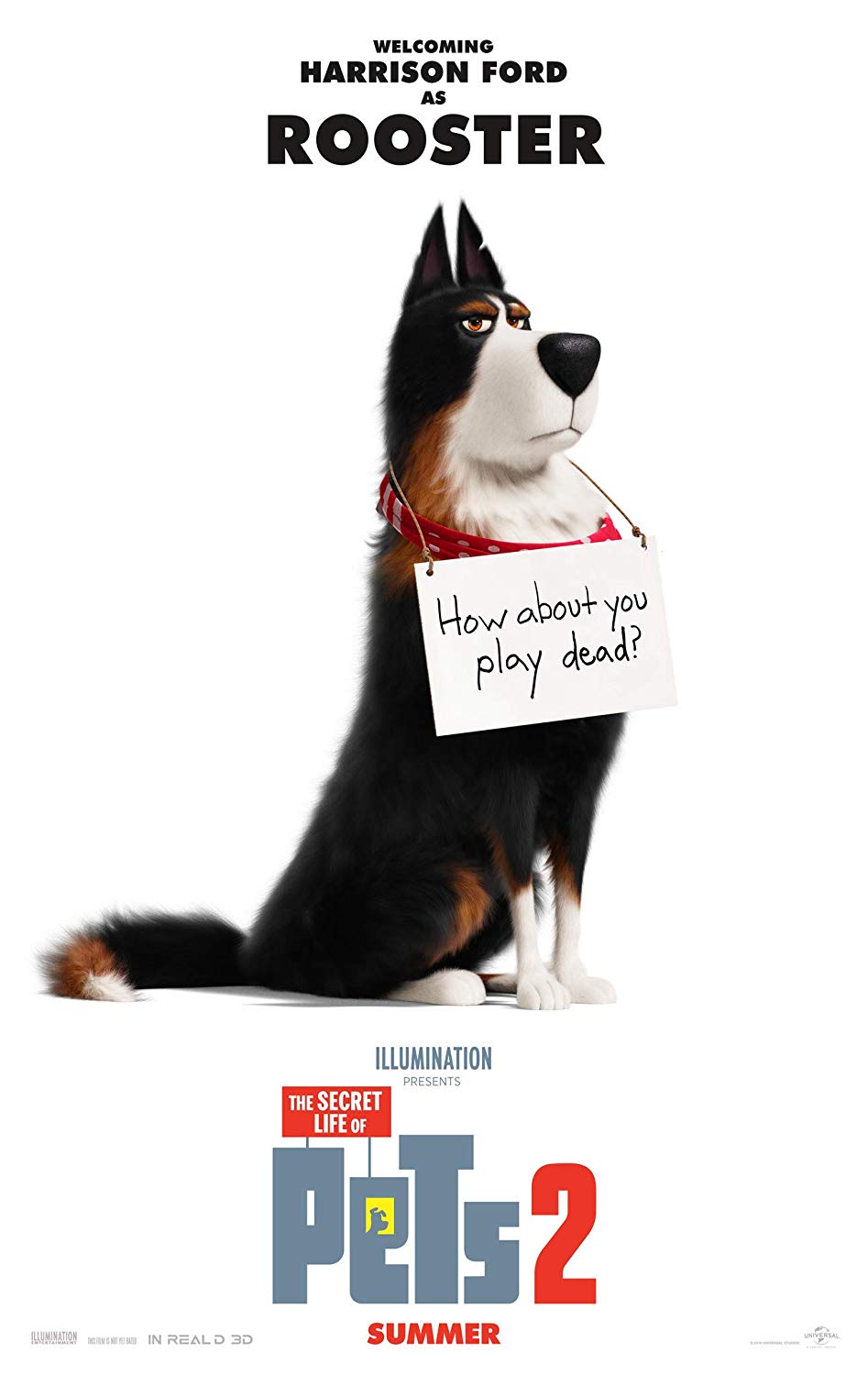 Enjoyed the first one and this one has Harrison Ford as a dog with a bandanna. 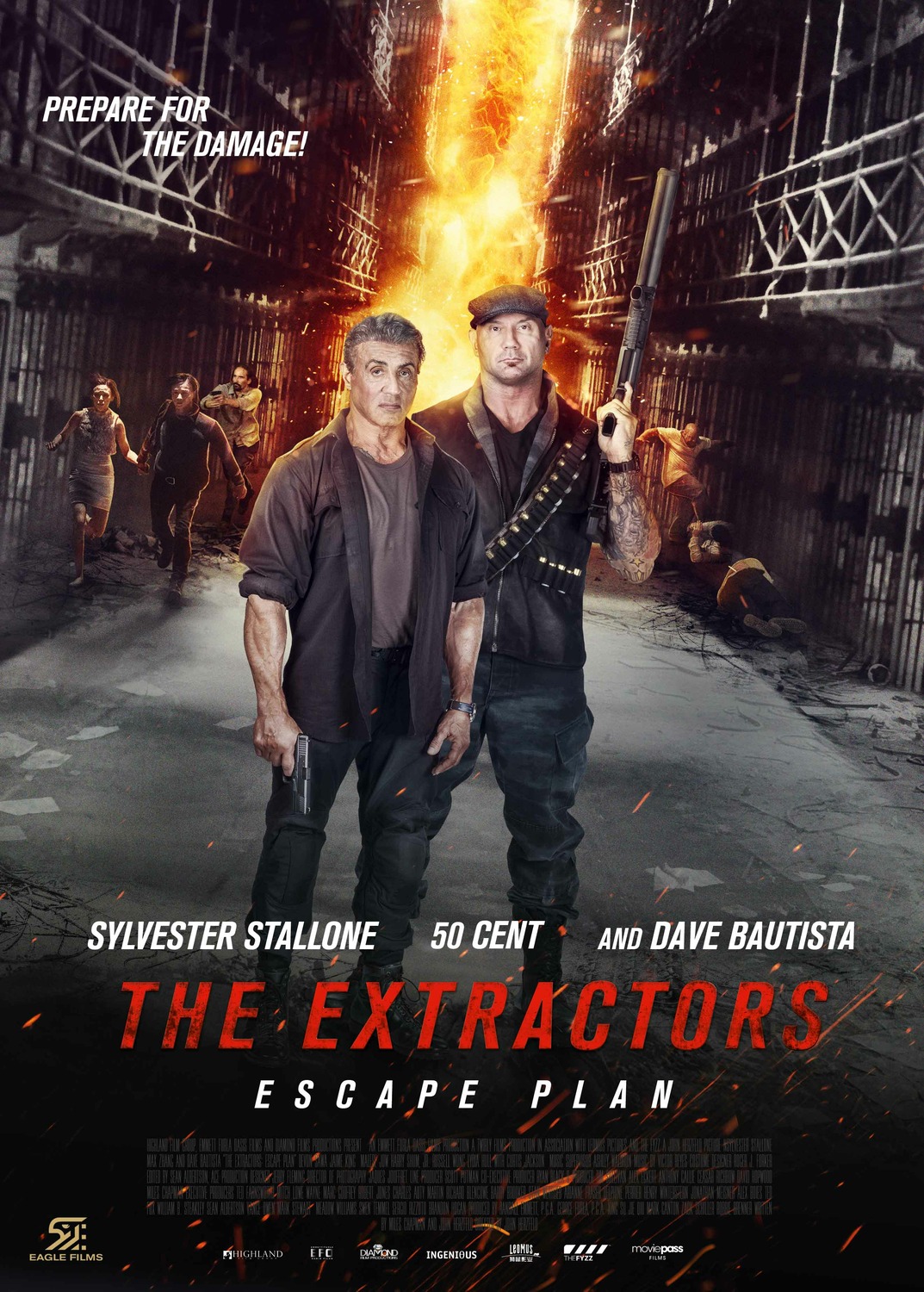 I enjoyed the first Escape Plan, but geez that second one was rough. Bautista was the draw and he was barely in it. So I'm super skittish about going back a third time, but still irresistibly curious. Bautista has that effect on me. 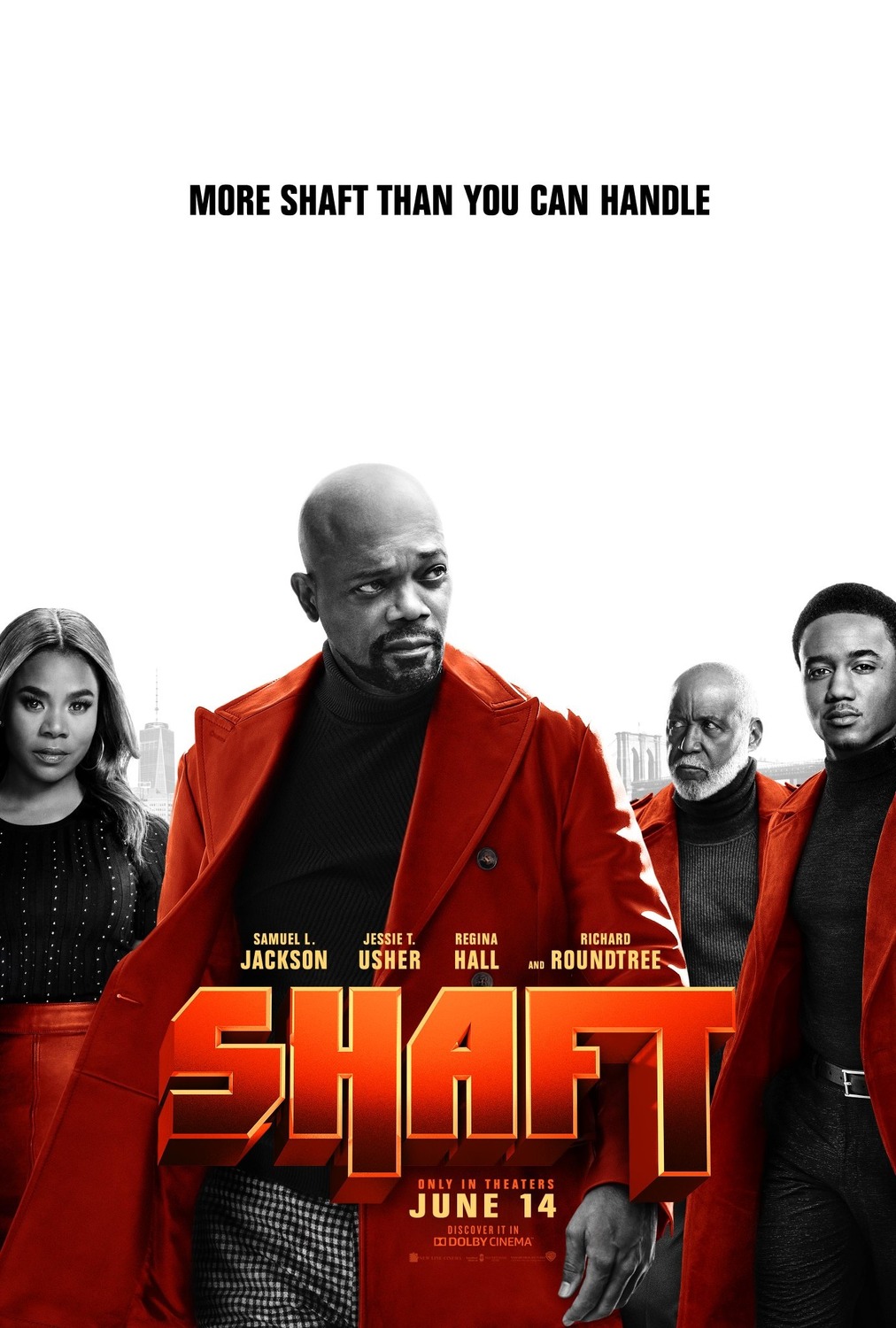 I love both the 1971 and 2000 versions, so I was all in on another visit, but then I found out that it's a comedy? Still want to see. Much less excited.

27. Daughter of the Wolf 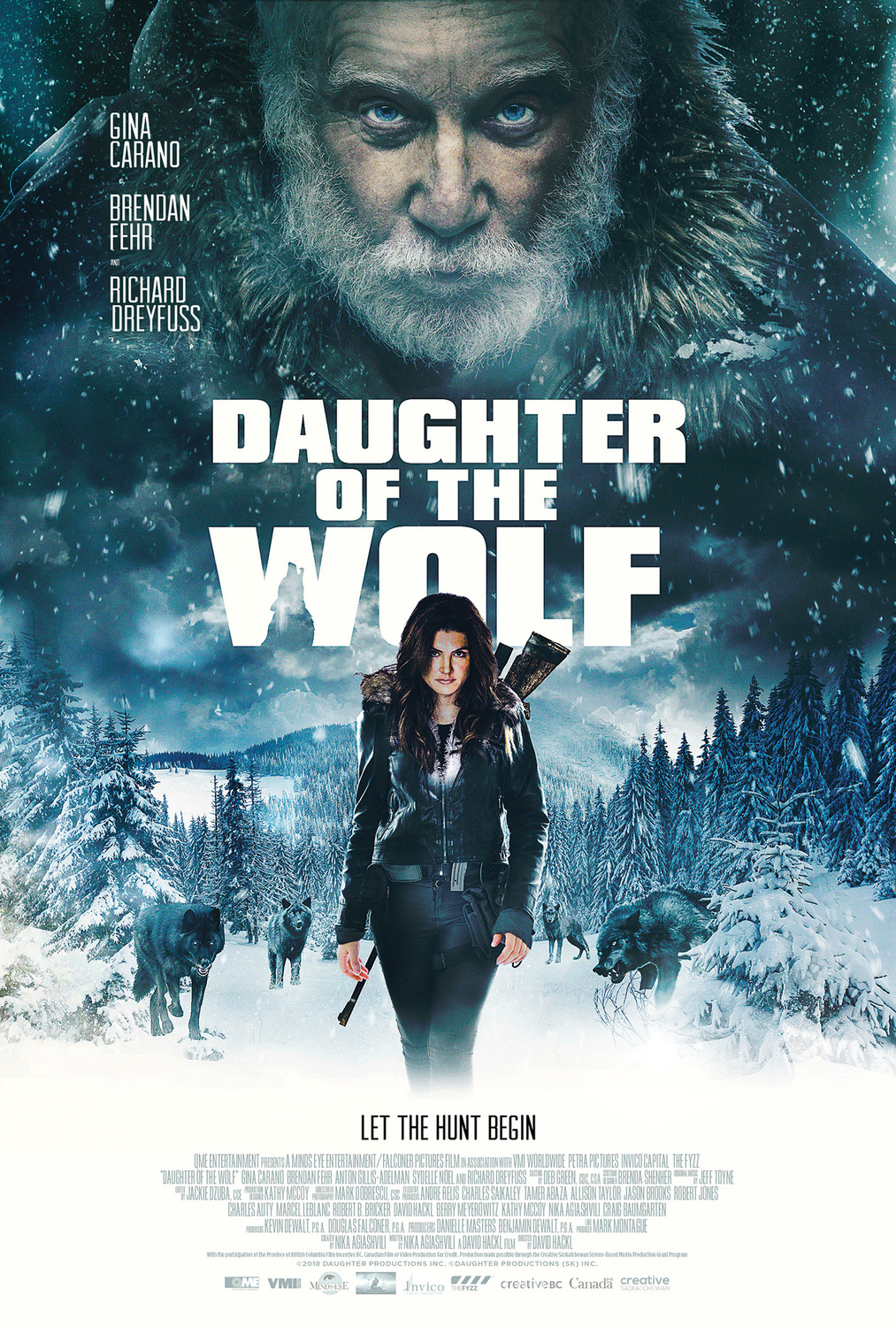 I have never not enjoyed a Gina Carano movie. And look at Richard Dreyfuss looking all grizzled and scary. 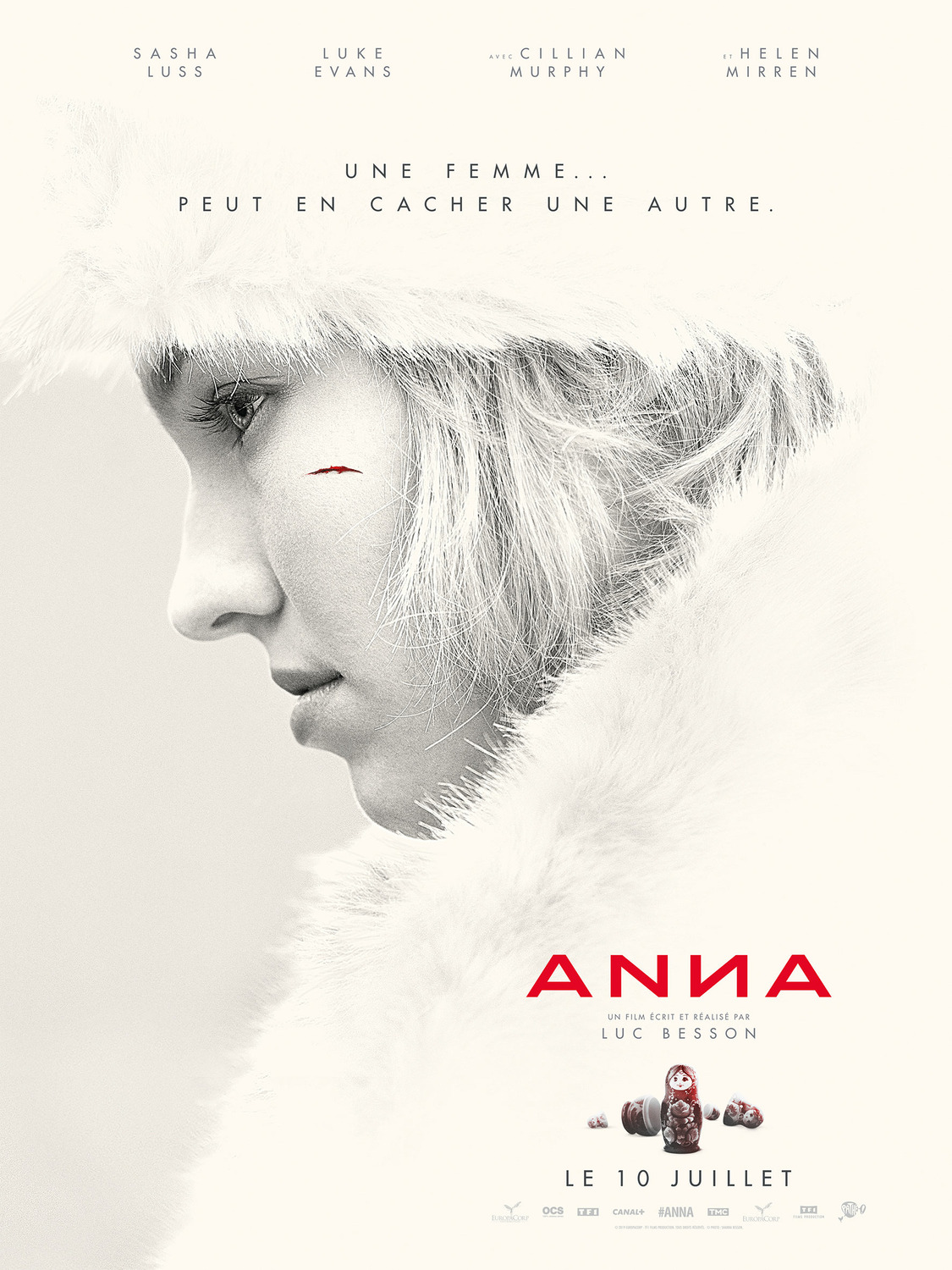 Luc Besson's name on stuff really scares me, but dang if he doesn't put together projects that sound like they're made for me. This has got Kickbutt Assassin Woman, Luke Evans, and Helen Mirren. All good things. 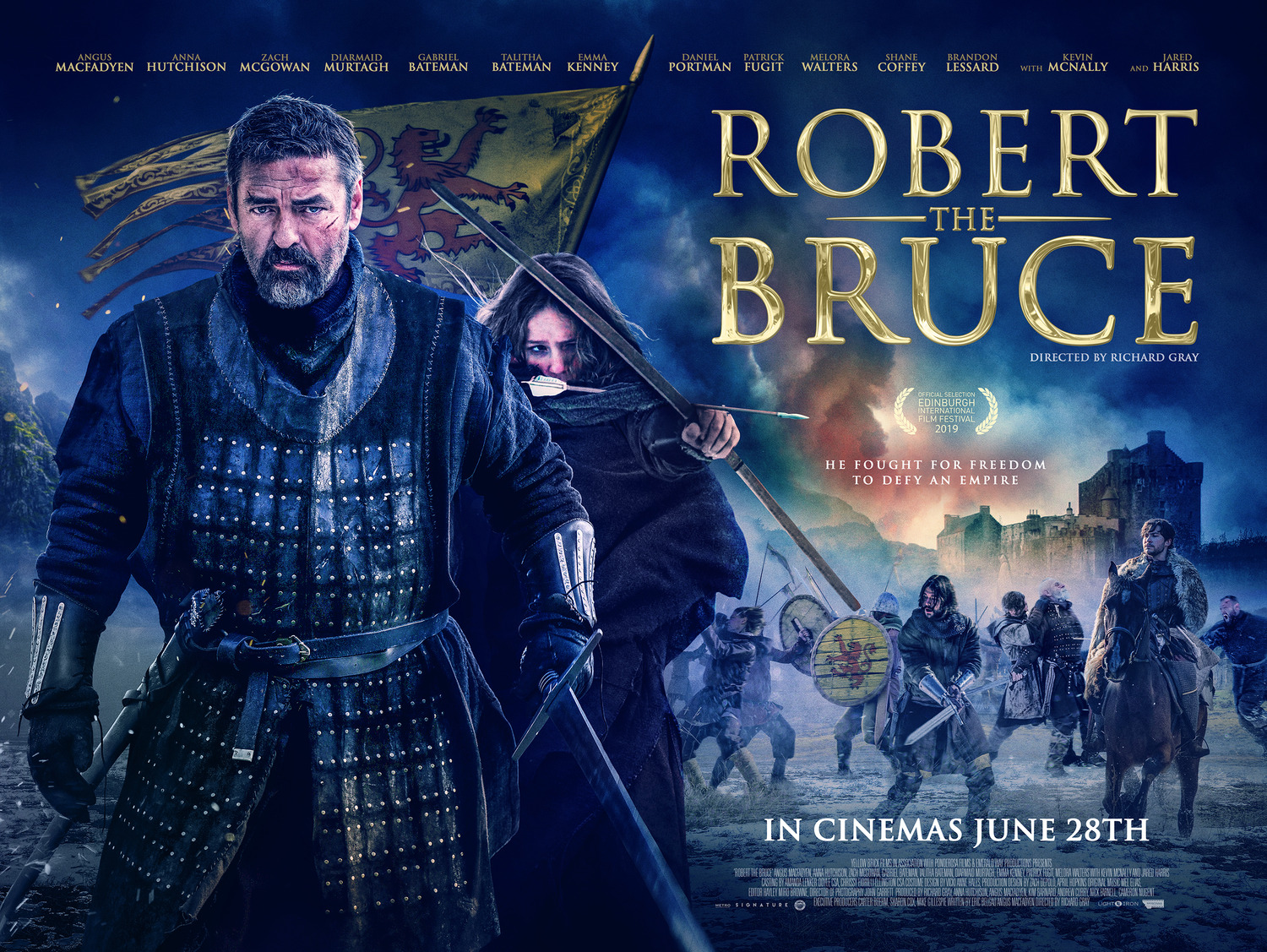 Pretty much an official sequel to Braveheart without actually being official. With or without that connection, it's got Angus Macfadyen and I'm happy. 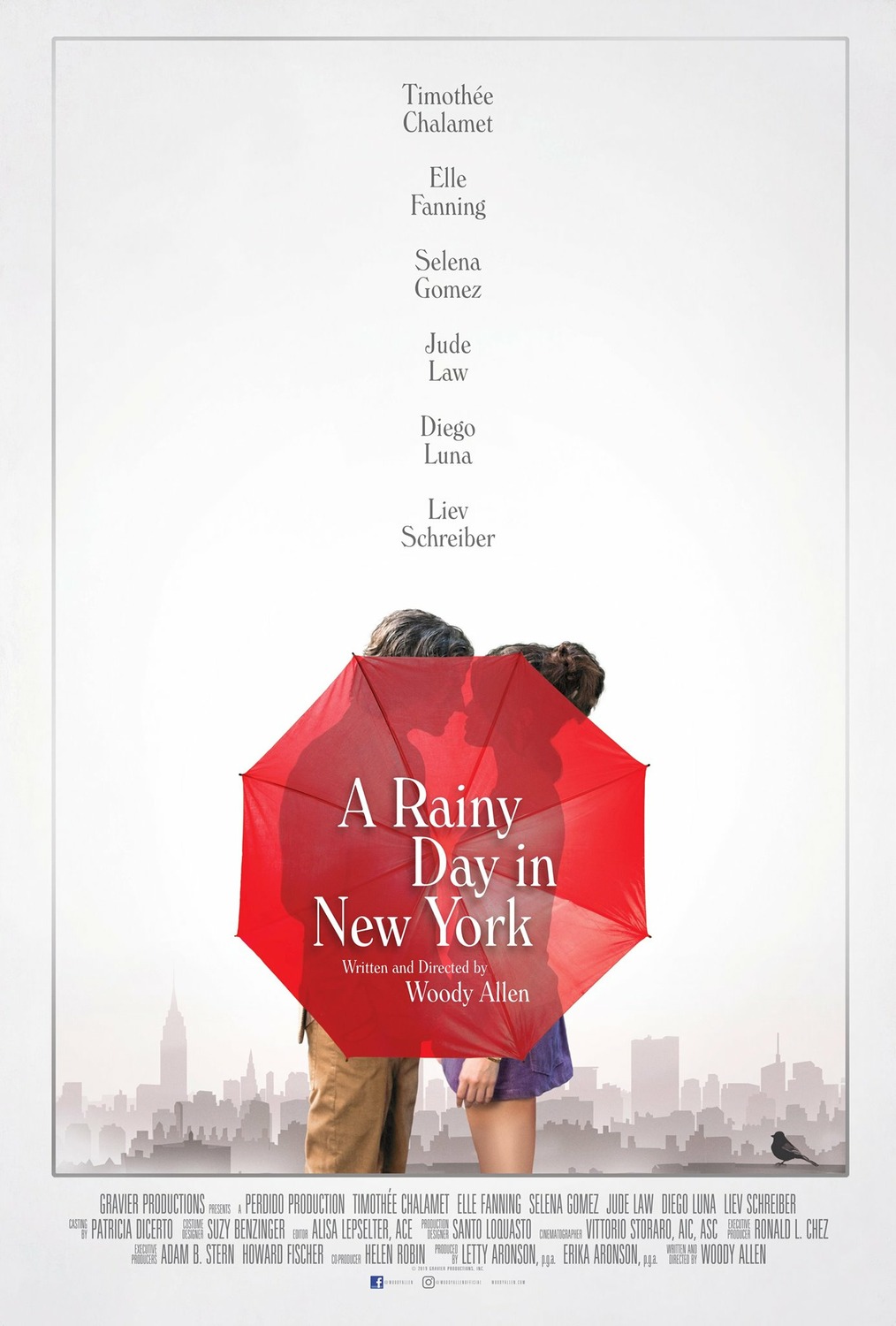 I never know how much I'm going to like any given Woody Allen movie, but just look at that cast. Timothée Chalamet is especially on my radar these days, but all six names at the top of that poster are big draws for me. 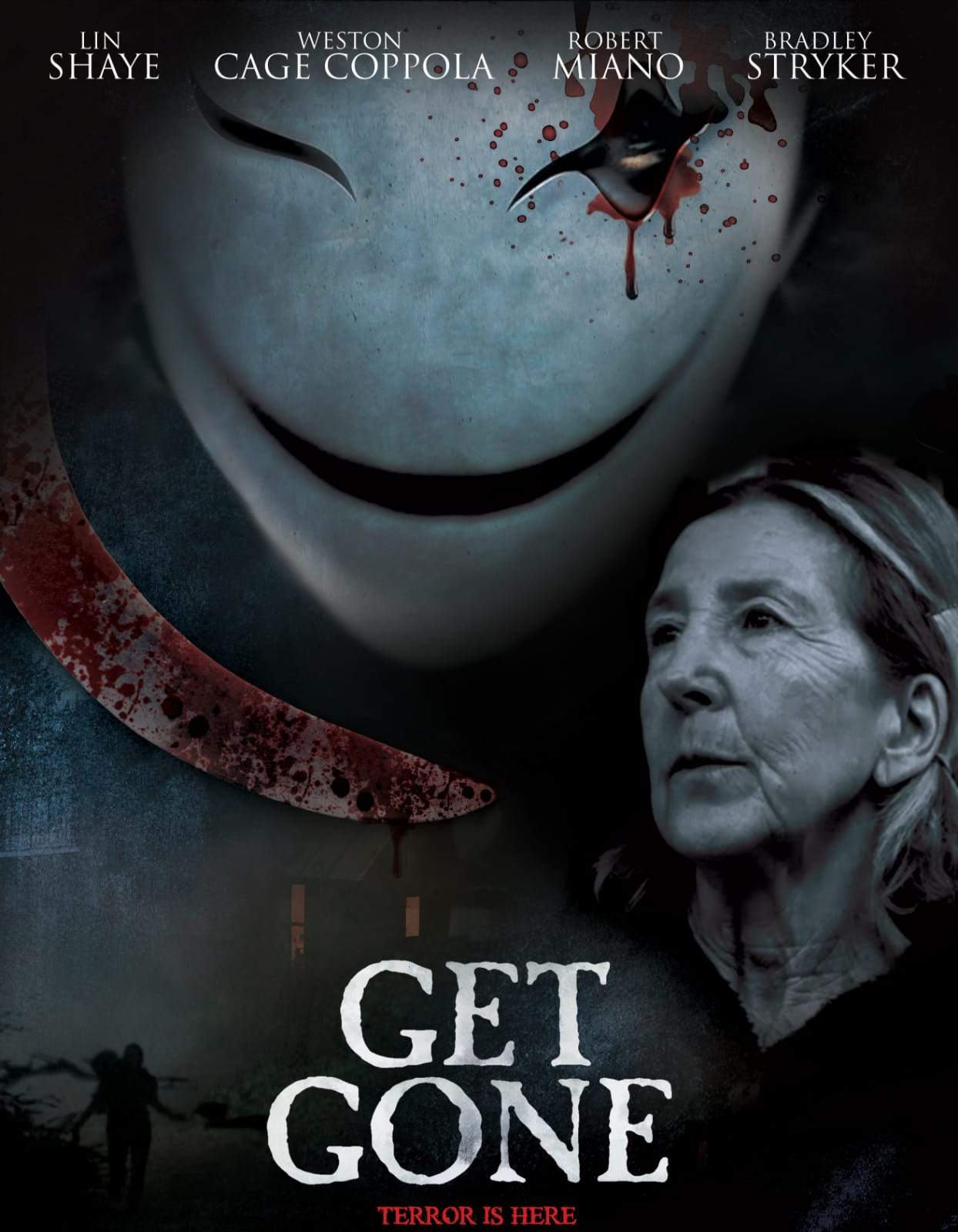 Rico Anderson was an actor on the first season of The Orville and I had the pleasure of interviewing him for the Planetary Union Network podcast. While we talked, he told me about this upcoming movie he was in called Get Gone and it sounded great. Basically, it's a horror film about a hoax-busting group that goes to Oregon to investigate an urban legend and gets caught in a war between a drilling company and a secretive family.

32. Scary Stories to Tell in the Dark 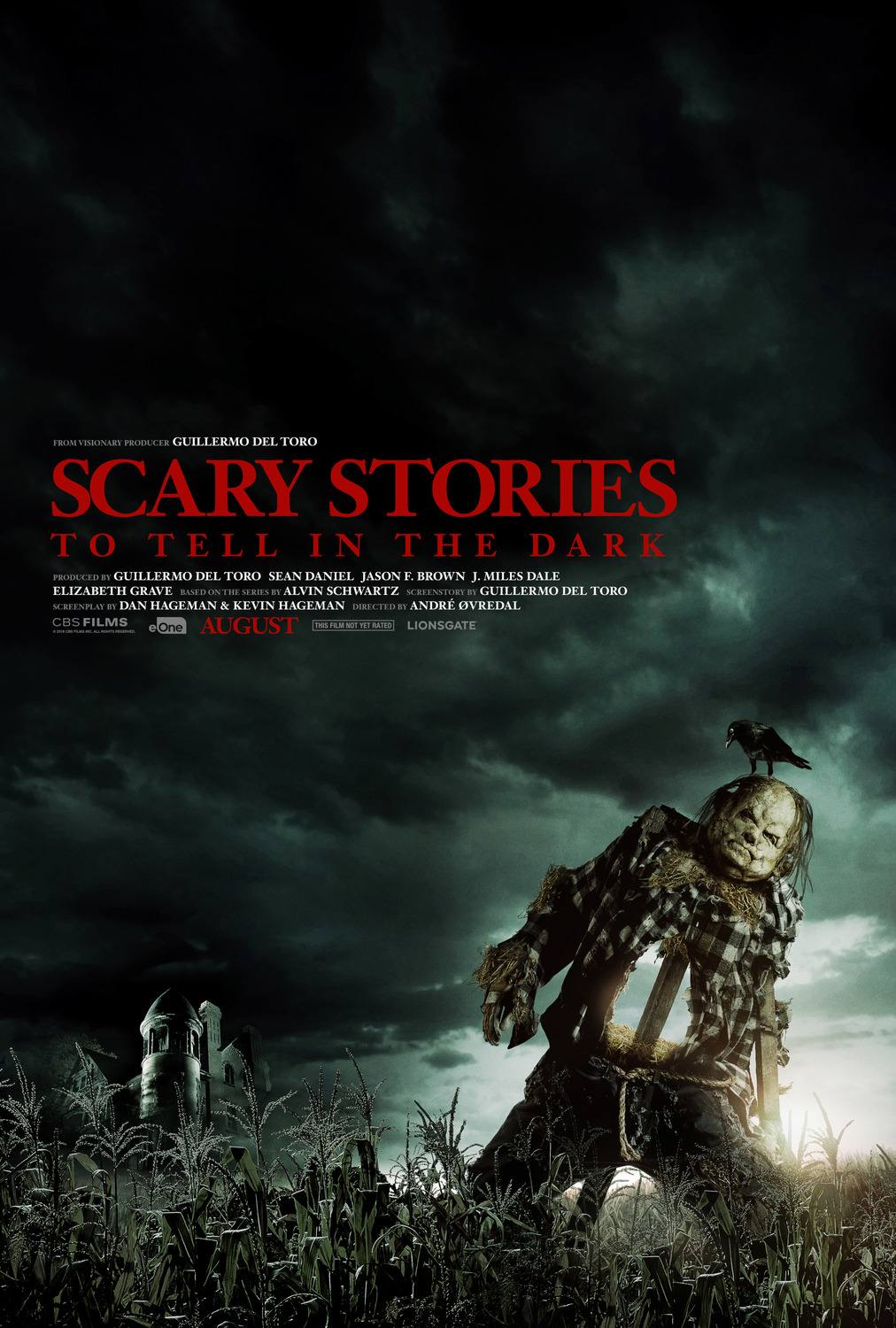 I have this book sitting unread on my shelf and after the movie trailers I think I'm too freaked out to read it. That bit with the insect leg or whatever coming out of the woman's face? No thank you. Killer scarecrows though? Bring 'em on. I'll get around to this, but I'll probably watch it with the lights on. 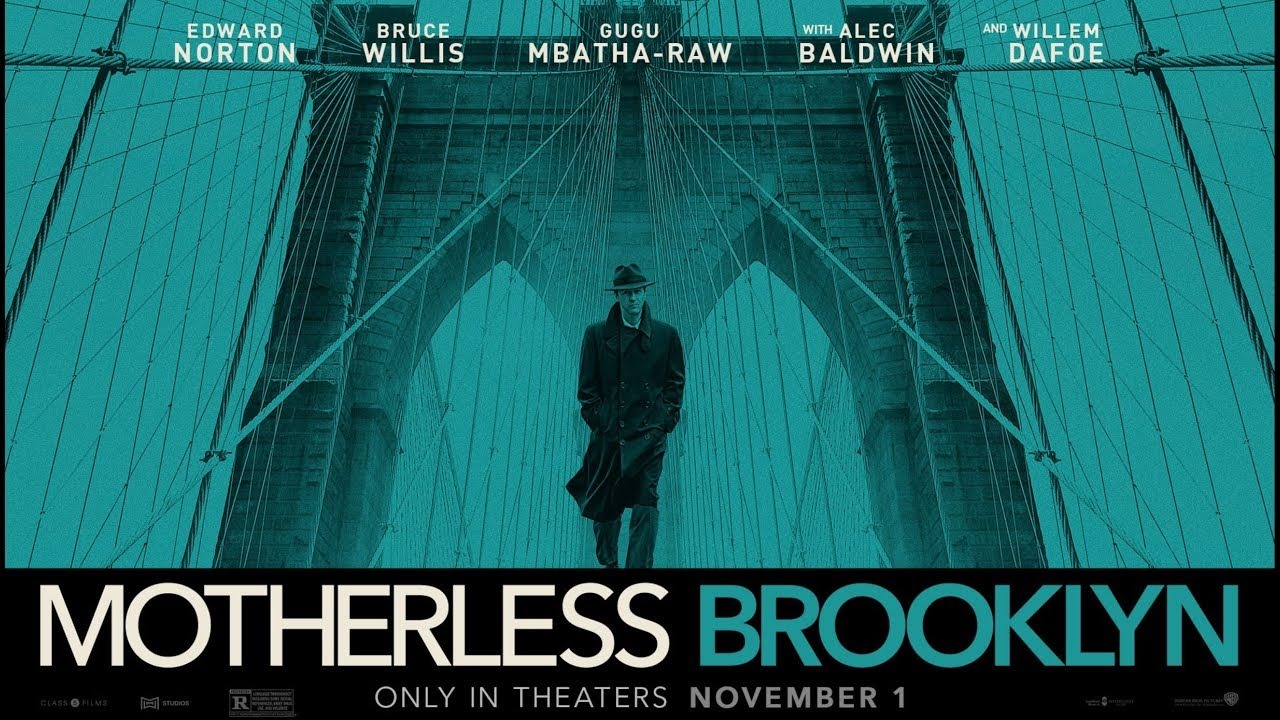 I'm a fan of Edward Norton, so I'm especially interested in this passion project (he also directed it) about a '50s noir detective with Tourette's Syndrome. I'd watch Norton playing a detective any day, but the Tourette's angle is especially intriguing since I know very little about that disorder.
at January 08, 2020