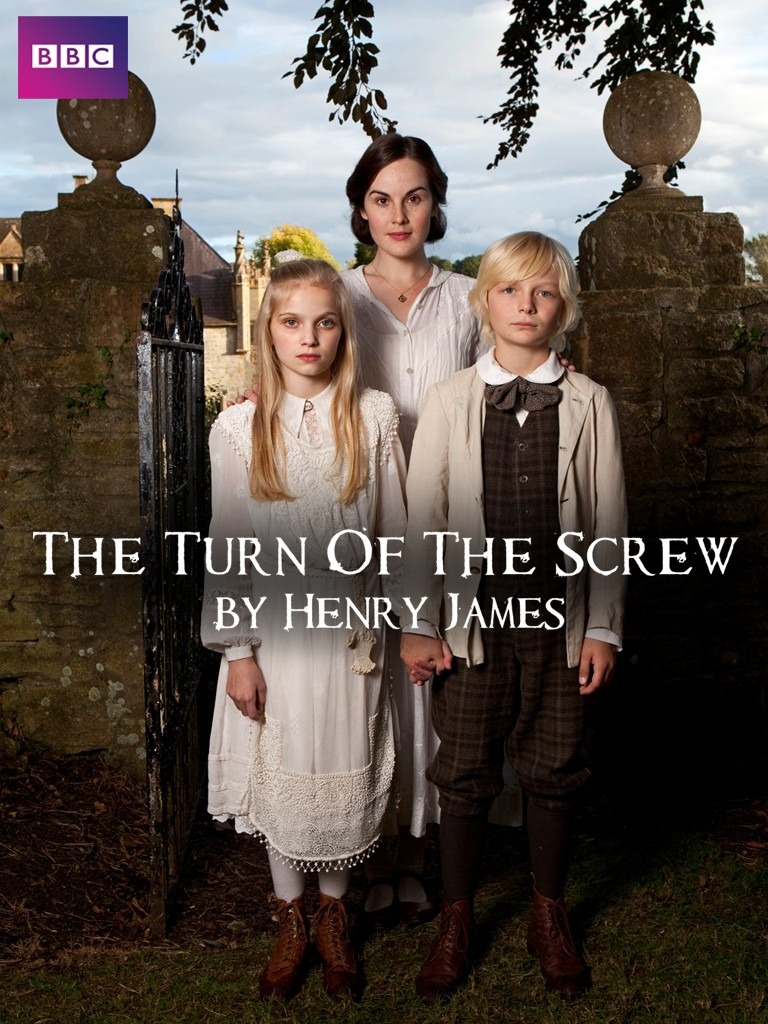 The BBC's 2009 Turn of the Screw adaptation came out a year before the premiere of Downton Abbey, but has a surprising lot in common with it. Most noticeable of course is Michelle Dockery as the governess, but Turn of the Screw also features Sue Johnston (aka Miss Denker, Maggie Smith's lady's maid) as Mrs Grose. And there's even a brief, but important role for Dan Stevens as a doctor who tries to determine whether the governess is sane after her experiences at Bly. As a big fan of Mary and Matthew Crawley, it was lovely seeing Dockery and Stevens in scenes together again, even if they predate what I know them from.
Bly itself may not be the same scale of grandeur as Downton, but it's still an impressive estate with lots of servants. And then there's the resetting of the story to the 1920s, a time period also covered by Downton, so the clothing styles and technology look very familiar to Downton fans. It's kind of amazing to me that the Turn of the Screw adaptation came first.
Putting the story in the '20s isn't the only change this version makes. It fully embraces the ghost story aspects of Henry James' novella, so that as soon as governess Ann enters Bly, she starts hearing and seeing things. The kids are played up to maximum creepiness from their Village of the Damned light blonde hair to the sinister looks they give behind Ann's back. They're not just affected by past trauma, they're almost certainly literally possessed.
It's not as interesting or deep an issue as the book or other adaptations deals with, but it's a fun, exciting take. Having the governess' sanity under evaluation is a nice framing device, too, since it lets her and her doctor speculate about and interpret what she's seen.
But even though its being a straight ghost story is a nice change of pace from the usual heavy darkness of implied or explicit abuse, this version doesn't particularly stand out as a great ghost story. Having seen a lot of spectral Quints and Jessels so far, my favorites are the ones with the least special effects. That approach usually supports the story best, since the governess isn't sure what she's seeing and it helps not to have any visual cues that she's definitely witnessing something supernatural. But just from an aesthetic standpoint, I'm creeped out much more when I'm just seeing a person standing unnaturally still off in the distance, staring at me, than I am when that person is transparent with a computer-generated blue aura around them.
Three out of five Downton denizens. 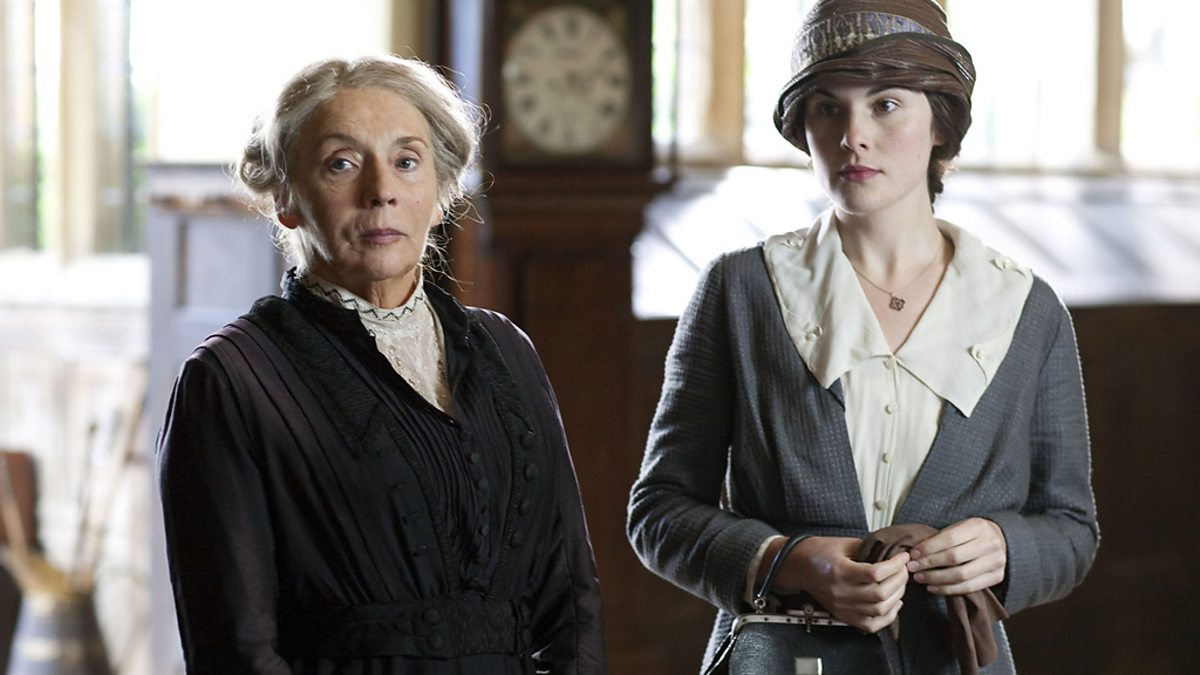 It never ceases to amuse me when two productions/publications/etc somehow manage to find the same wavelength without deliberately looking for the same station: the example provided by this adaptation is quite nearly as funny as your recent joke about the boy actor from EMPIRE OF THE SUN not having done much work recently ... (-;

Who knows, perhaps Mr Bale would take it as a compliment to his chameleonic abilities!