The second season of my hypothetical Pretty in Pink TV series would take place from Fall 1984 through graduation in Spring 1985. That's the time period when The Breakfast Club and Weird Science came out in real life, so the season will cover those events. Not to the same extent though. I'll talk about the issues with Weird Science in a minute, but The Breakfast Club will get most of our attention and will provide the title of the season.
First though, we need to introduce a couple of new freshmen characters. Starting at Shermer High this year are Sloane Peterson and Jeanie Bueller, both from the movie Ferris Bueller's Day Off. Jeanie of course is Ferris' sister and Sloane will go on to be his girlfriend in later seasons.
To play Jeanie, I'm casting Olivia Edward from the FX series Better Things. Over the last season, Ferris will have risen to the top of the nerd clique. This season, he'll start making friends in other groups, though still keeping Cameron as his best friend. Jeanie enters high school already resentful of her brother and she'll work hard to distance herself from him. He may not be the most popular kid in school yet, but people (including Ferris and Jeanie's parents) love him and she feels deprived of attention. She has a chip on her shoulder and can be something of a bully, but she builds a circle of friends over this season. Sadly, they're headed towards being the Mean Girl variety. 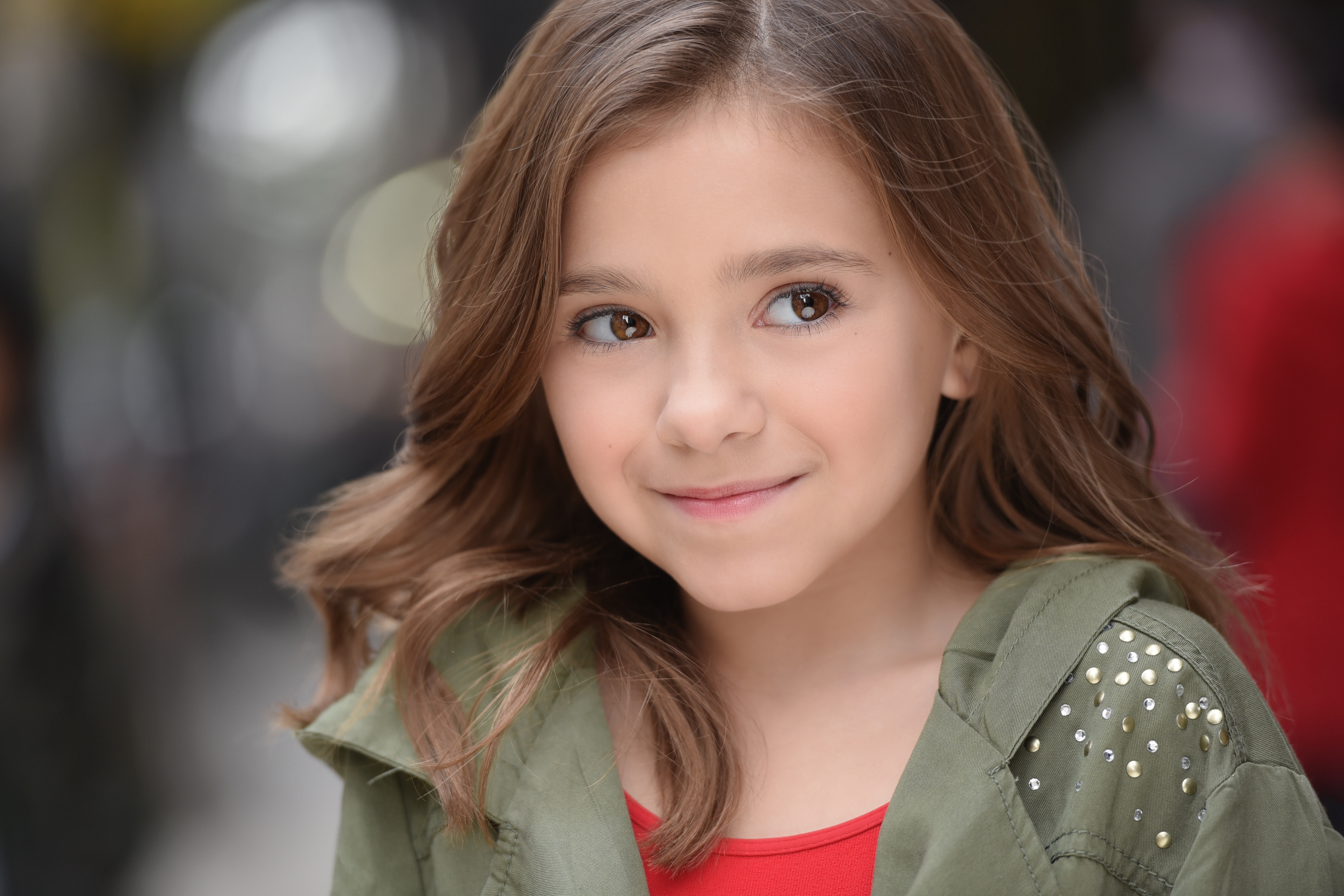 One of the early members of the circle is Sloane, played in our show by Modern Family's Aubrey Anderson-Emmons. Sloane quickly resents the group's negativity and starts looking for other friends, which she finds in the sophomores of an AP class she's in. One of those sophomores is Amanda Jones (introduced last season), but Sloane's success with the older kids make Jeanie and the rest of the new Mean Girls want to target Sloane even more. By association, Sloane comes to dislike not just Jeanie, but her brother Ferris as well. 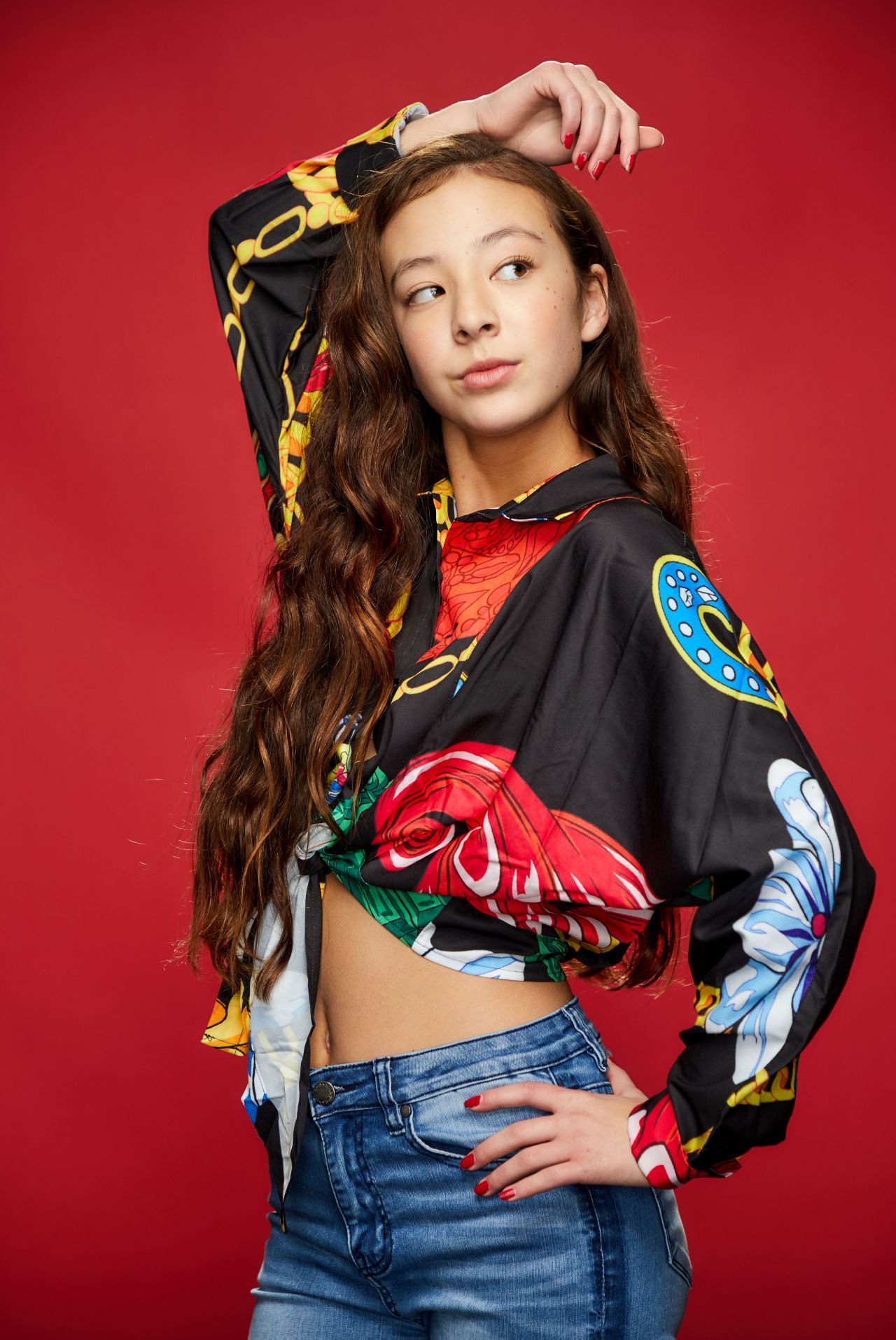 Jeanie and Sloane's drama isn't actually a major focus of the season though. We'll check in on them from time to time and maybe we dedicate an episode or two to them, but they're mostly working to the sides of the bigger stories.
Another group that will fade back is the Sixteen Candles characters. Last year's seniors have graduated, of course, including Samantha Baker's boyfriend Jake. We'll do a little with her trying to keep a relationship with him going while he's away at college, but absence does not make the heart grow fonder for him and he'll end up breaking things off with her. We could probably deal with all of that in a single episode and Samantha becomes less of a presence in the show as the season starts focusing on other characters. But the theme of rocky high school-college romances will bookend the season when we wrap up with other characters headed towards similar situations.
Andie Walsh and Keith Nelson already broke up last season, but they're still main characters this season. As are Ducky and Watts. Keith continues to be interested in Amanda (which ties into Sloane and Jeanie's story), but Andie is turned off relationships for the moment. Which in Ducky's mind makes her available, so he becomes bolder in his attention to her. Andie reacts by retreating from Ducky and hanging out more with Watts, who resented Andie last season, but likes her now that she's not dating Keith anymore.
Sharing time with all that drama are the Breakfast Club characters: Claire, Andy, Brian, and John. They were all introduced last season and are part of different cliques (well, Claire and Andy hang in the same circles), so we'll spend the first half of the season getting to know them and their friends (also introduced last season) better. Allison is still lurking around the background by herself and not speaking to anyone.
Heading into the mid-season finale though, Claire, Andy, Brian, and John will all do things that get them detention. We'll pay special attention to the peer pressure leading Andy to tape another kid's butt cheeks together in the locker room. And to the parental pressure Brian is feeling and his failure in shop class. At the end of the mid-season finale, all four will prepare for a Saturday detention at the school.
Then coming back from the mid-season break, things have radically changed for the four characters and also for the mysterious Allison, who was never mentioned as going to the Saturday detention. Claire and John are dating now, as are Andy and Alison. The second half of the season will largely be about figuring out how - or even if - that's going to work, including the four's relationships with the still single, still nerdy Brian.
We have to work Weird Science into all of this somehow, but the problem with that movie is that it's so tonally different from the other Hughes teen movies. They all have their silly moments, but Weird Science is a whole other genre with its wacky science fiction story.
I think the best thing to do is to have it happen, but in the background and with enough question around it that viewers can decide for themselves how much of it really happened. At some point, there will be a couple of episodes where Gary and Wyatt are suddenly hanging out with this mature, beautiful woman and start dressing and acting much cooler. But then abruptly, in the very next episode, they're back to being outcasts again, although they now have a couple of really cool girlfriends.
We never get into Gary and Wyatt's heads about any of this. It's just stuff that's happening around our main characters and the only insight we get to any of it is the gossip and speculation going around the school. Everyone's talking about an insane house party that took a weird turn, but no one knows anyone who was actually there, so no one knows what really happened.
The main drama, especially heading towards graduation, is going to be around the Breakfast Club quintet. Claire and John are both graduating and headed in very different directions. I want their relationship to work for the rest of high school, but it's very uncertain that they'll survive Claire's going to college. I'm more hopeful about Andy and Allison, but the problem there is that Allison will still be in high school next year. Andy is considering not going to college so that he can stay close to her, but there's no way his parents are going for that plan. It's something he's going to have to figure out over the summer, which leaves a nice question mark heading into the show's Junior Year.
at June 16, 2020