AfterLUNCH | Pirates of the Caribbean: The Curse of the Black Pearl (2003) 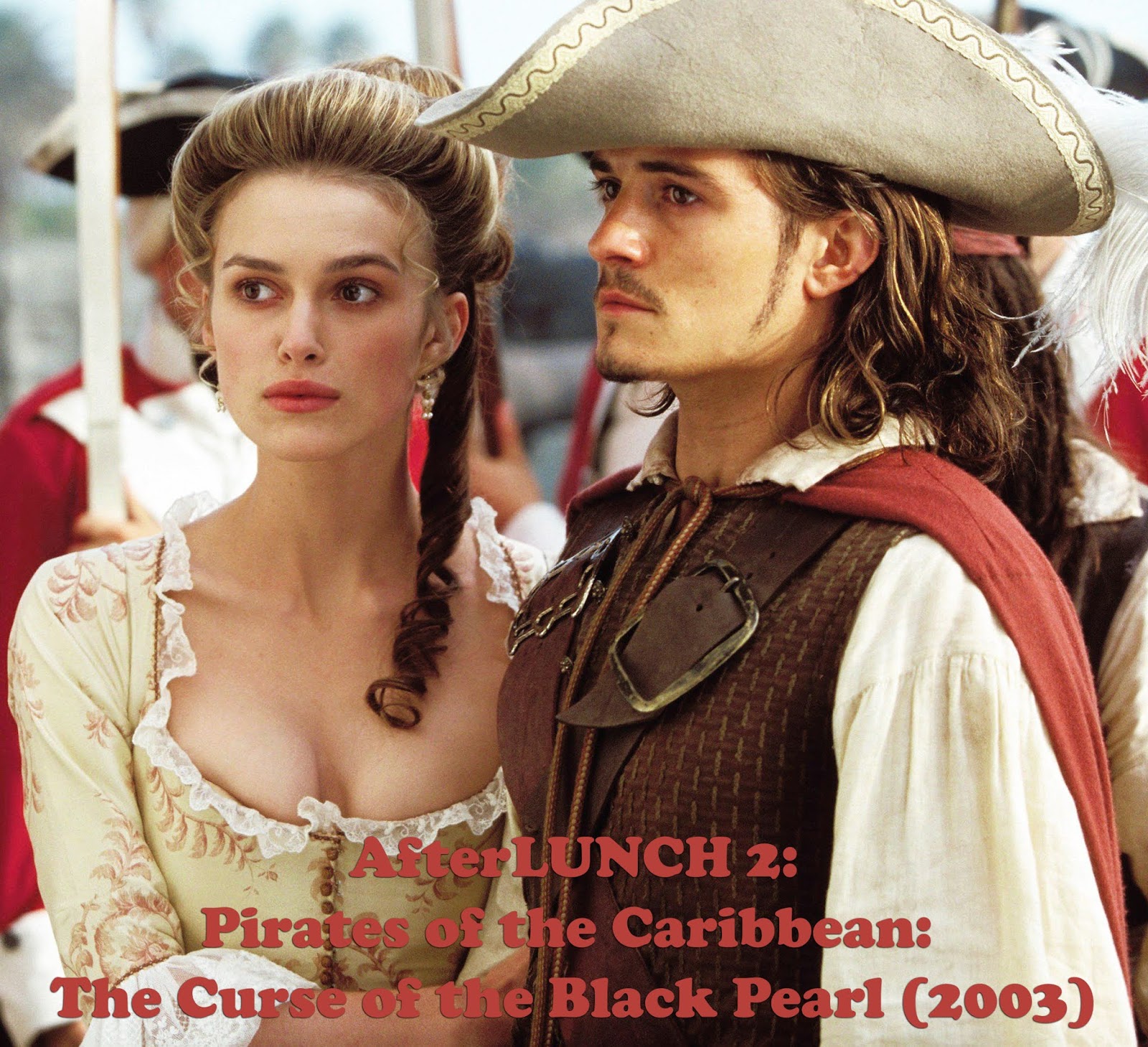 While AfterLUNCH is officially a monthly show, I've been thinking about how to have fun things to listen to in the weeks between episodes. One has to do with the short-lived podcast that David and I did called ‘Casting Off, about nautical adventure stories. I'm not going to rerun the whole series on AfterLUNCH, but there are a couple of episodes with guests who’ll be familiar to Nerd Lunch listeners.

This first one is a deep dive into the first Pirates of the Caribbean movie, The Curse of the Black Pearl. There’s already been an official Nerd Lunch drill-down on the first four movies of the Pirates series, but this conversation is different enough that hopefully it's be worth listening to. In addition to David and I, the panel includes Nerd Lunch Fourth Chair Army members Lizzie Twachtman and Mike Westfall, as well as comics writer Ron Marz.

The plan was always to have this same panel come back and talk about the rest of the Pirates movies, but that never happened. Part of the reason for sharing this episode now though is to set the stage for finally continuing the series, hopefully sooner rather than later.

It’s funny to think how much has changed for Disney since the Pirate movies came out. Between this and Finding Nemo, everyone kind of turned their heads and said HEY Disney’s doing stuff again, as if they’d somehow stopped.

The Pirates movies brought in a wide audience, particularly young adults who might feel they’d outgrown Disney. There was certainly attempts to repeat the success of the series by producing similar period set films with humor and swashbuckling adventure with Prince of Persia, John Carter and the Lone Ranger, none of which were big hits like Pirates.

Now Disney has the teen-30s crowd pretty well covered between Live action remakes of animated films, Marvel and Star Wars that this series feels like a time capsule by comparison.