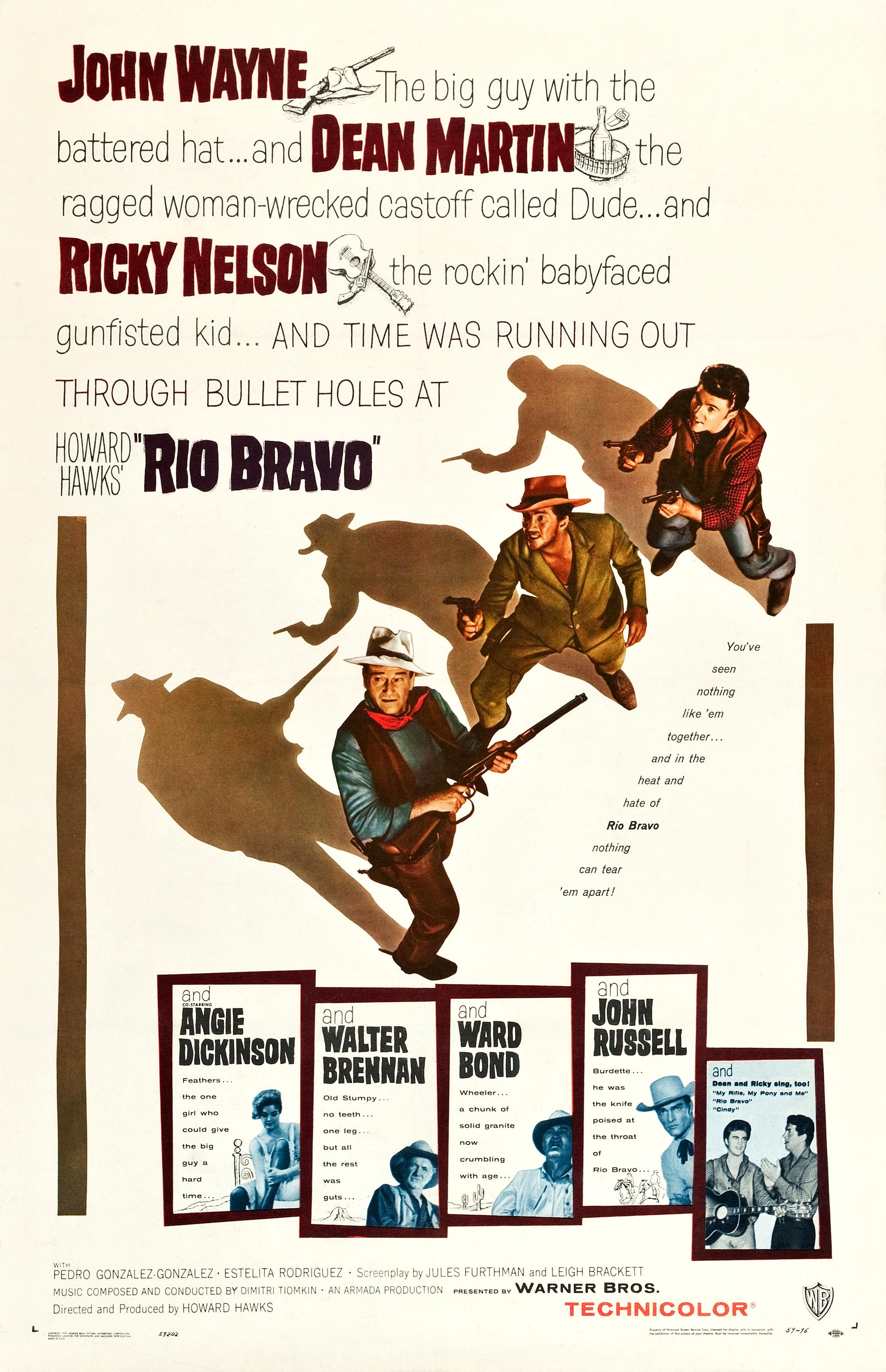 Pax and I hop into some Howard Hawks and John Wayne with Rio Bravo, also starring Dean Martin, Ricky Nelson, and Angie Dickinson.
I wrap up my Zorro project (for now) with the '80s sitcom Zorro and Son, the '90s Zorro cartoon, and the recent CG show Zorro: The Chronicles. And Pax checks out the film that started the '80s 3D craze, Comin' at Ya! (1981). 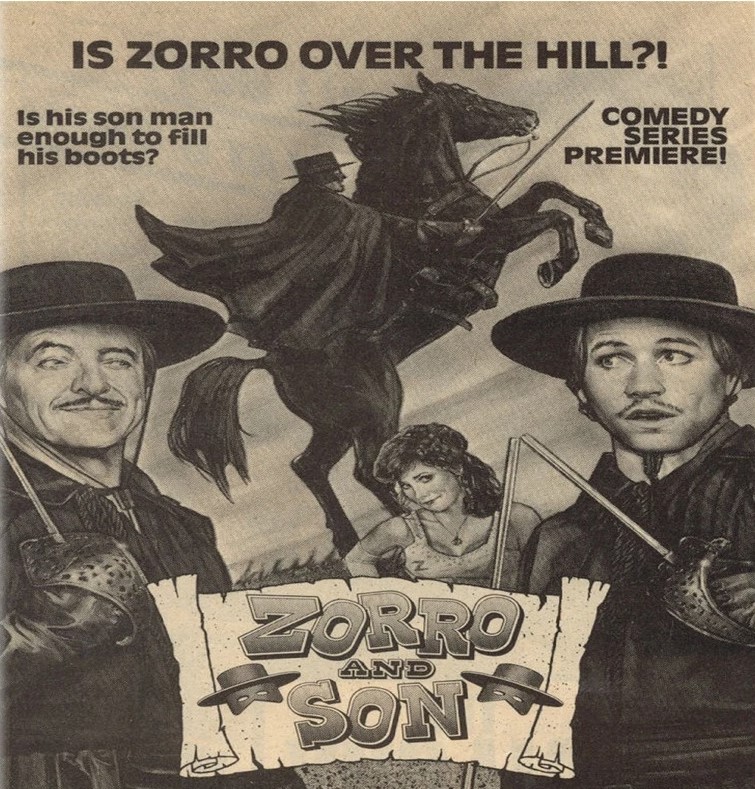 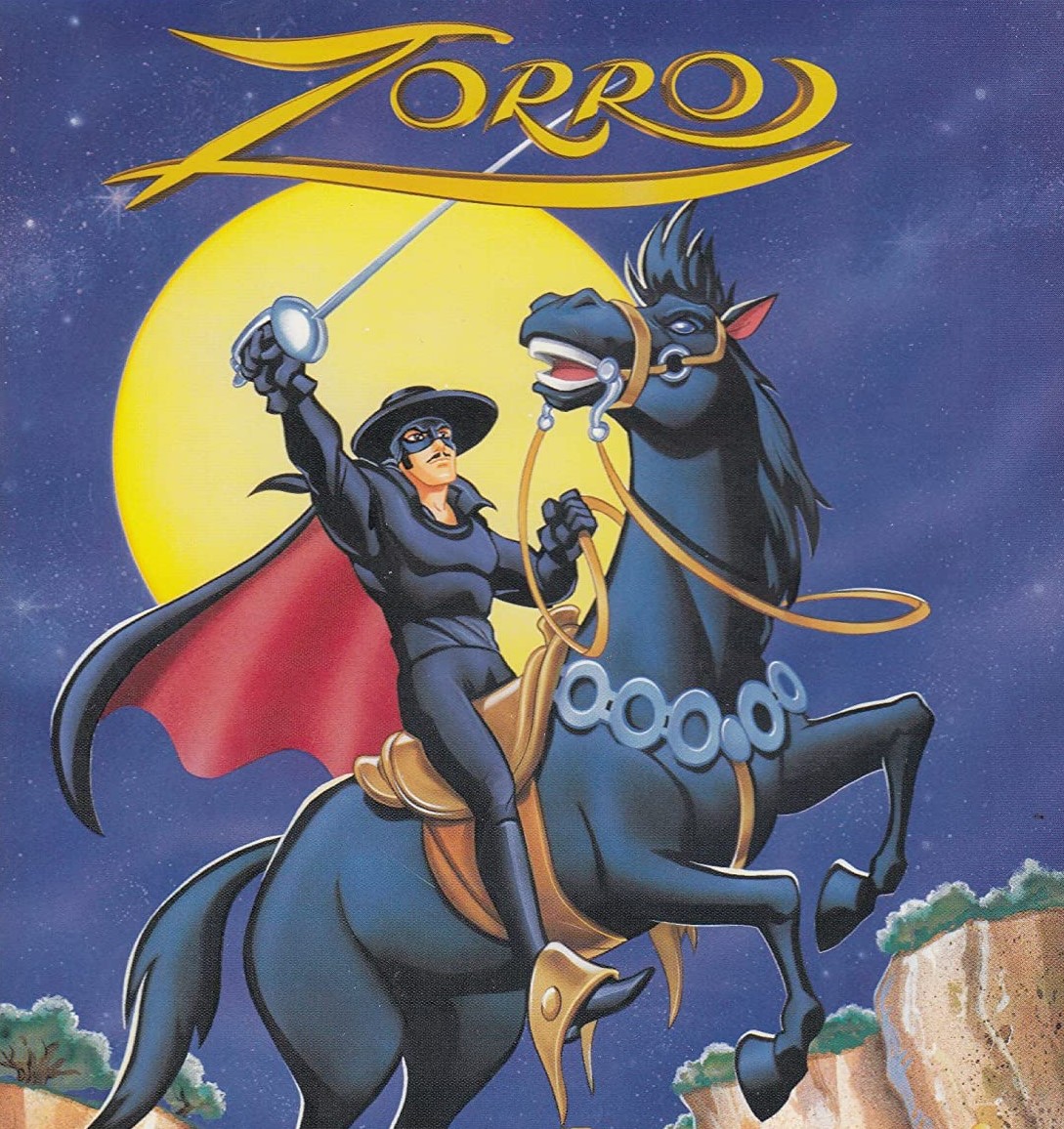 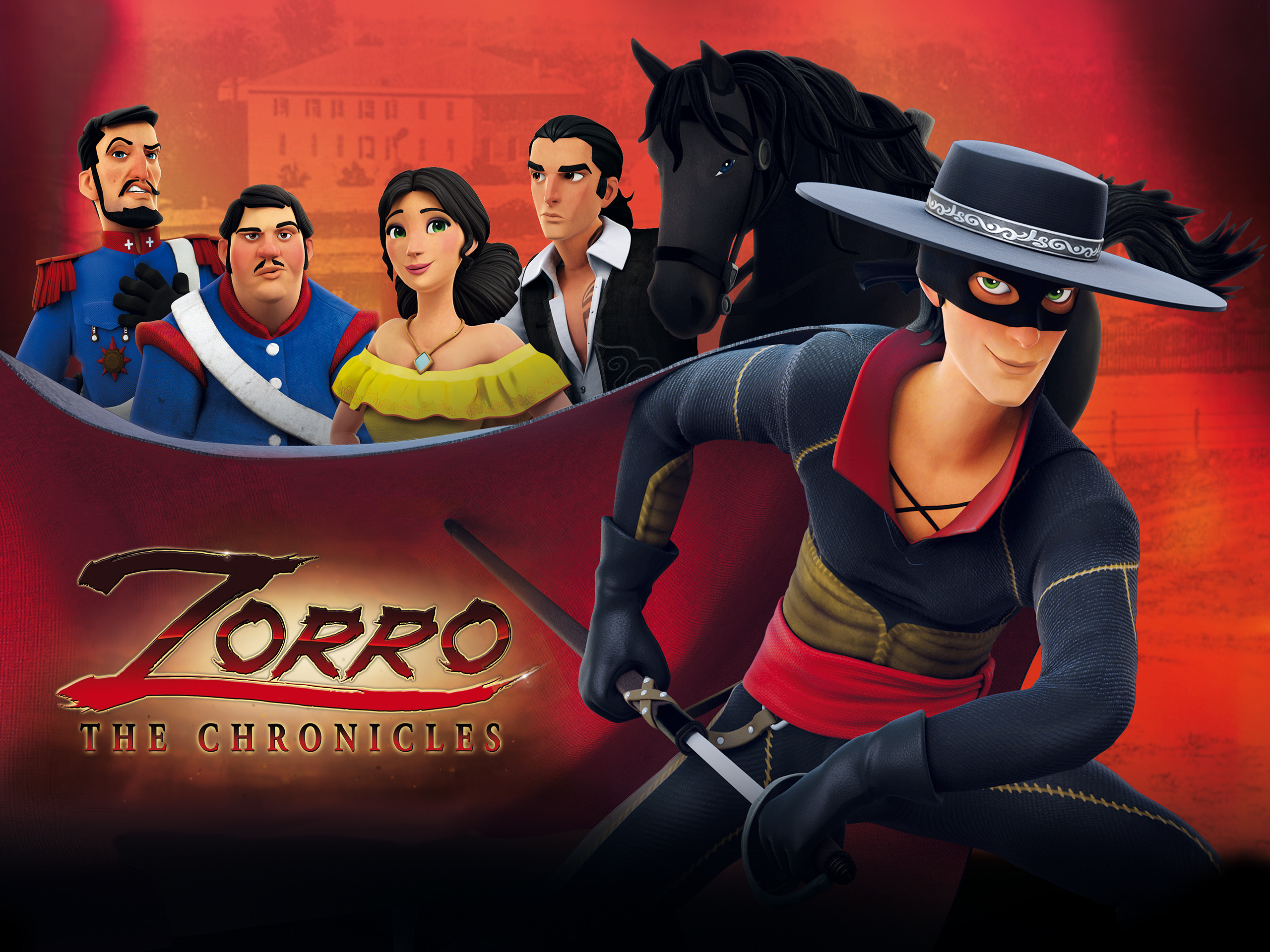 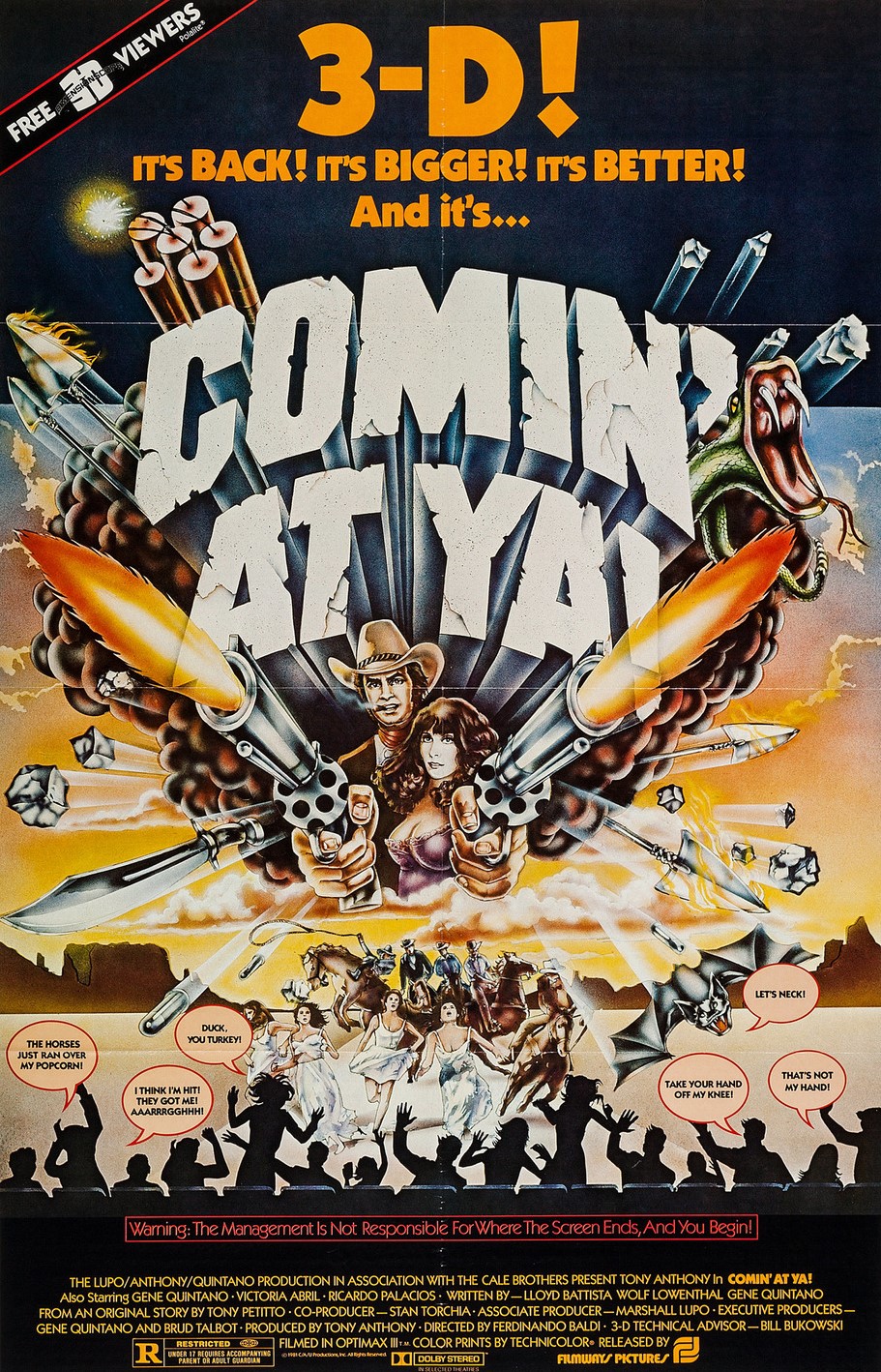 I saw this one after I heard that Quentin Tarantino sighted it as a favorite. I’ll look forward your your thoughts on it.

I'm surprised, but that's probably just me trying to put Tarantino in a box.