I don't typically read a lot of non-fiction, just because there are so many novels I want to get to and so little time to get to them. But 2020 was a year for introspection and I found myself peppering in books that I thought would be useful to me in some way. Usefulness takes a lot of different forms, but these are the books that I found most educational, encouraging, and occasionally life-changing.

How to Be an Antiracist by Ibram X Kendi 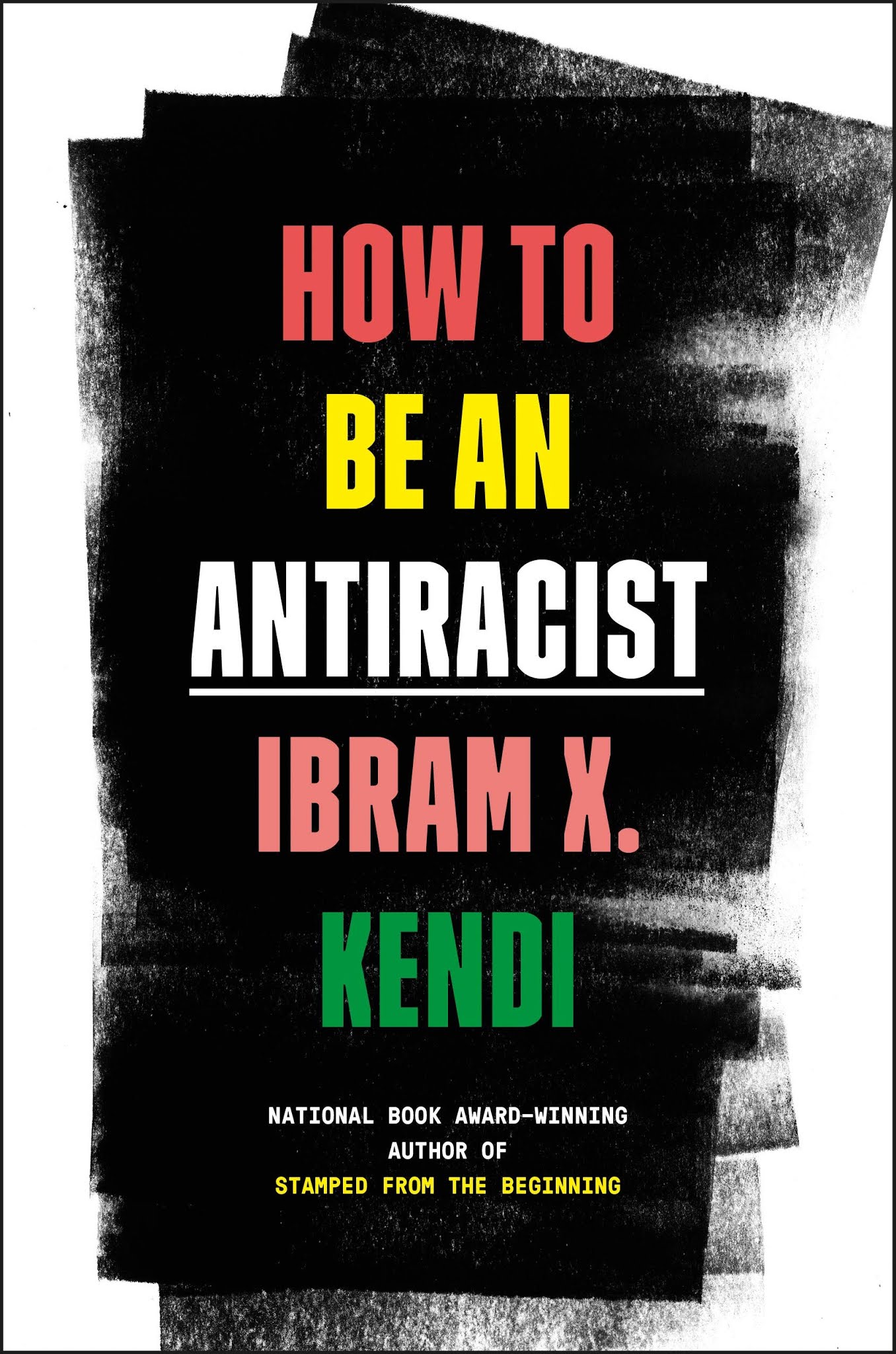 This was so extremely helpful. Kendi clearly defines terms in ways that make them useful so that not only do we know what we're talking about, but we also have a better sense of what actions to take to fix it. So much of the discussion about racism has been clouded by vague descriptions like "not racist," "institutional racism," and "microaggressions." Kendi sweeps that away and offers a simple, understandable vocabulary for the purpose of getting things done. And he does this all with humility as he chronicles his own journey through various racist ideas to arrive at the point he has. 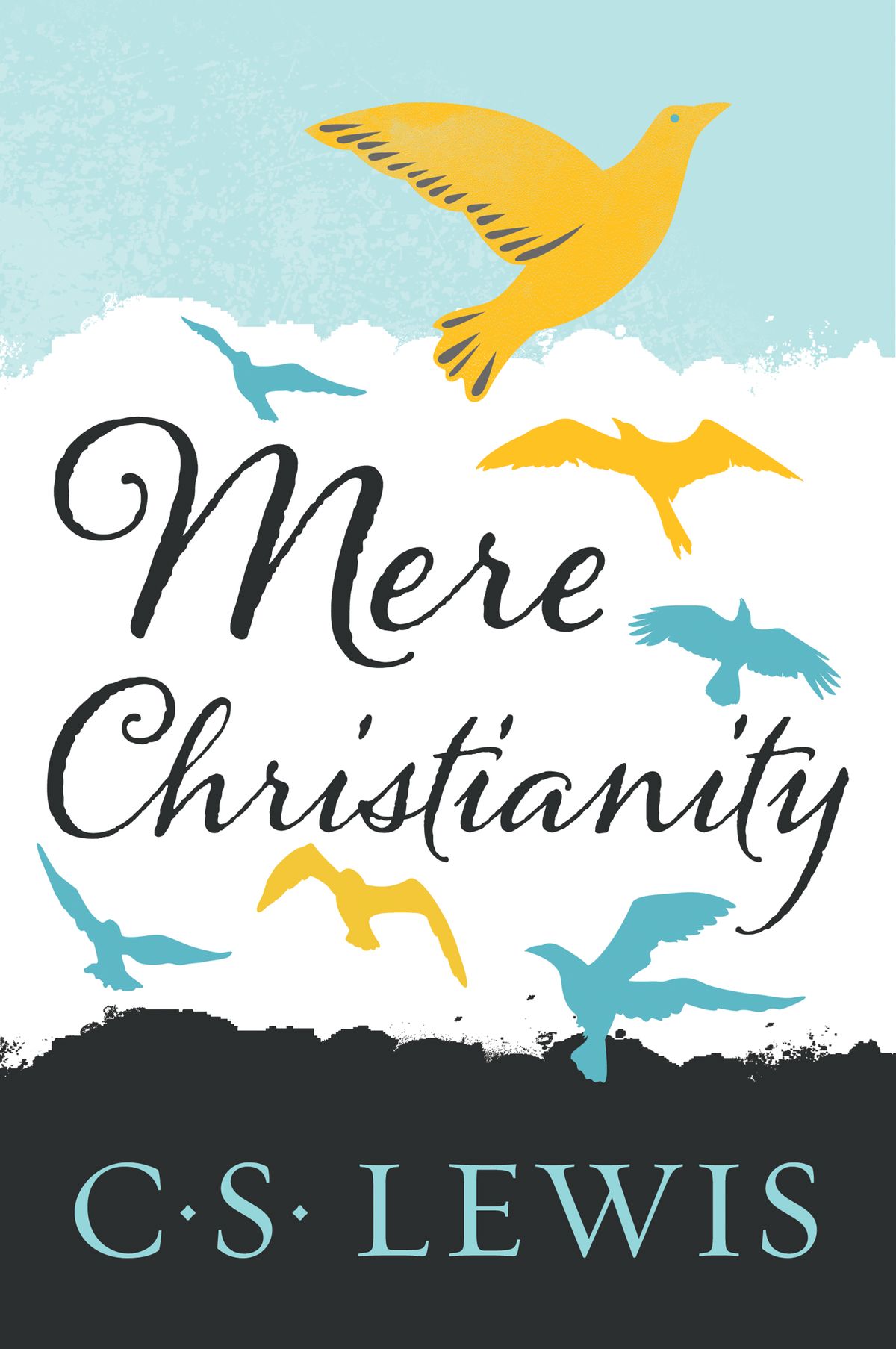 Lewis sets out to simplify Christianity to its most basic claims and he does exactly that. He uses clear, effective analogies and a lot of humor to demonstrate that the teachings of Jesus Christ are as uncomplicated to understand as they are demanding (and rewarding) to follow. I found it amazingly encouraging as well as challenging.

Growing With: Every Parent's Guide to Helping Teenagers and Young Adults Thrive in Their Faith, Family, and Future by Kara Powell and Steven Argue 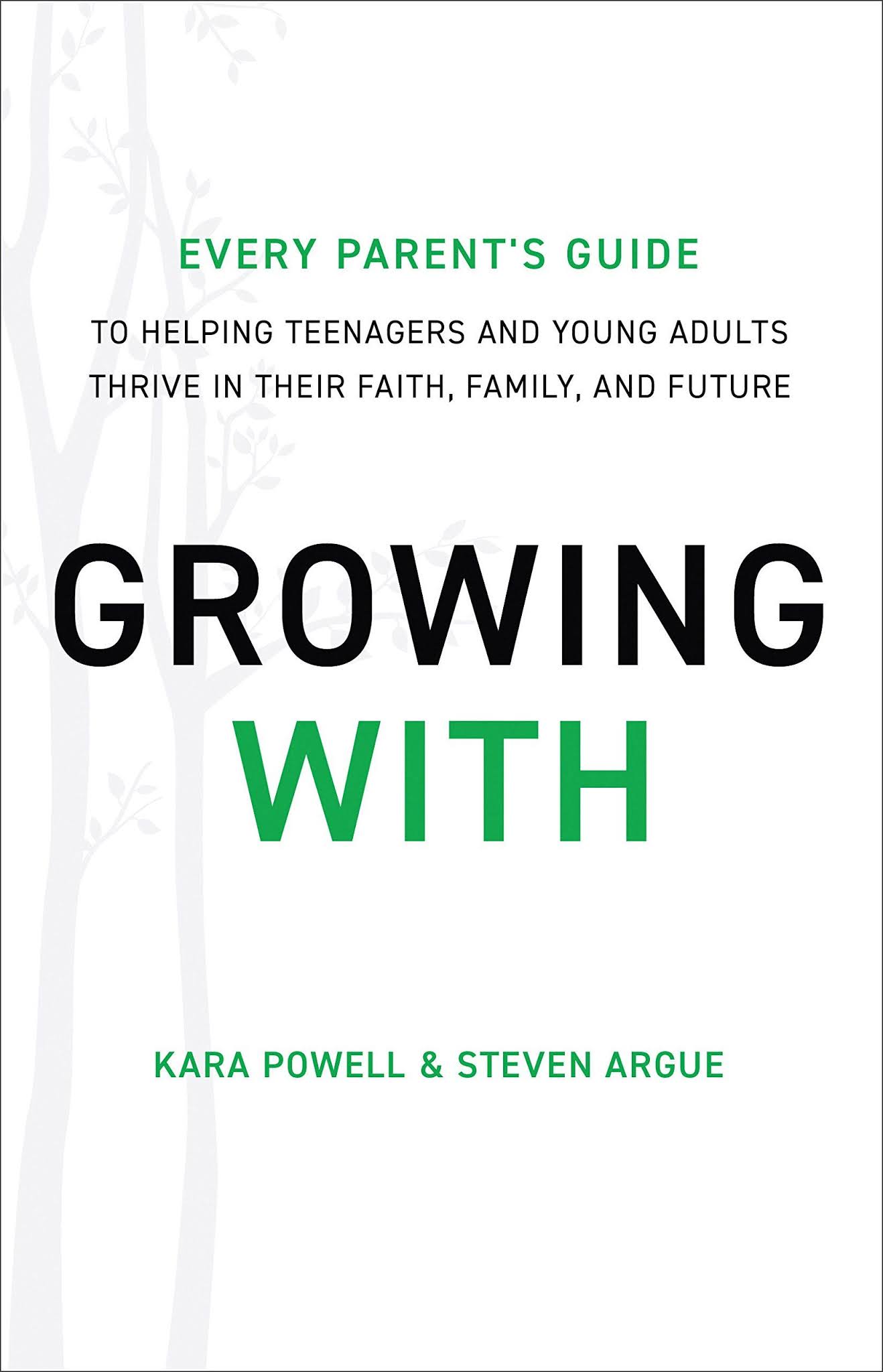 With David moving away to college last year, I wanted some help navigating the necessary changes in Diane and my relationship with him. My tendency has often been to jump in to do things for him before he had a chance to try for himself. It's never been a great strategy, so with that becoming physically impossible, it seemed like a good opportunity to curb the impulse. But what to replace it with?

Powell and Argue offer plenty of practical suggestions for parenting children in their late teens and twenties, but for me the biggest help is just their perspective on maintaining relationships and having that be the biggest priority. They help me see that David is moving out of a period of his life where he's mostly just absorbing knowledge. He's now entering a season where he's exploring his options and will ultimately focus on a vocation. As he makes these transitions, Powell and Argue challenge me to step back and let him do more on his own while also reaffirming my instinct to keep the relationship warm and open.

Jesus Feminist: An Invitation to Revisit the Bible's View of Women by Sarah Bessey 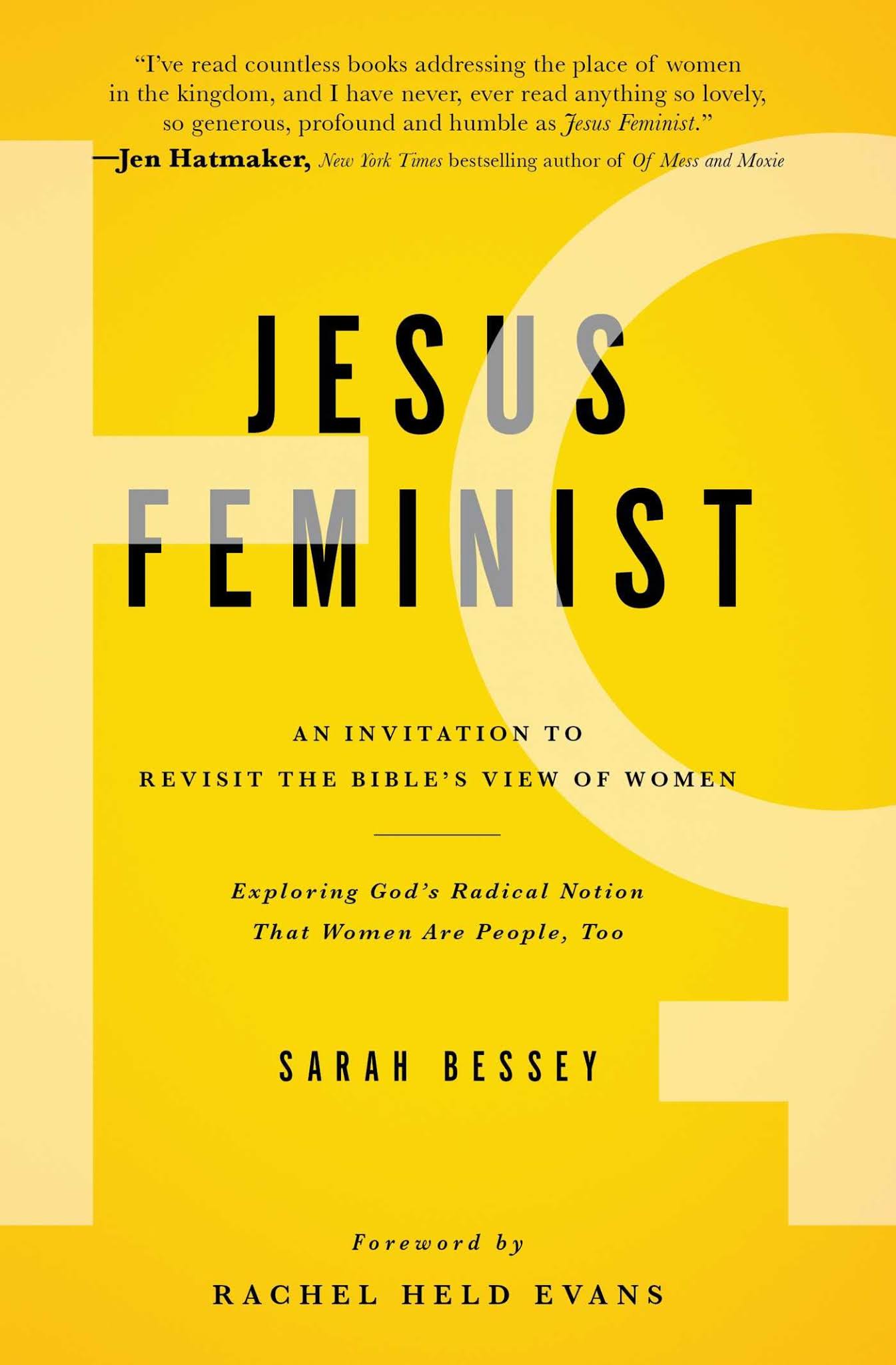 In the midst of reading Jesus Feminist, I thought it was probably going to be a book that I like a lot, but not one of my favorites of the year. While it's an excellent introduction to the idea that feminism and Christianity are not only compatible, but inseparable, there are other, deeper books that dig into the relevant Biblical texts. Philip B Payne's Man and Woman, One in Christ was especially helpful to me, for example. So while I appreciated and agreed with Bessey from her opening chapters, she wasn't really presenting anything I hadn't read or thought about before.

But reflecting on the book, she presents her thoughts with such passion and humility and confidence that I end up loving it just for her spirit. And for the encouragement to put these ideas into practice more than I have.