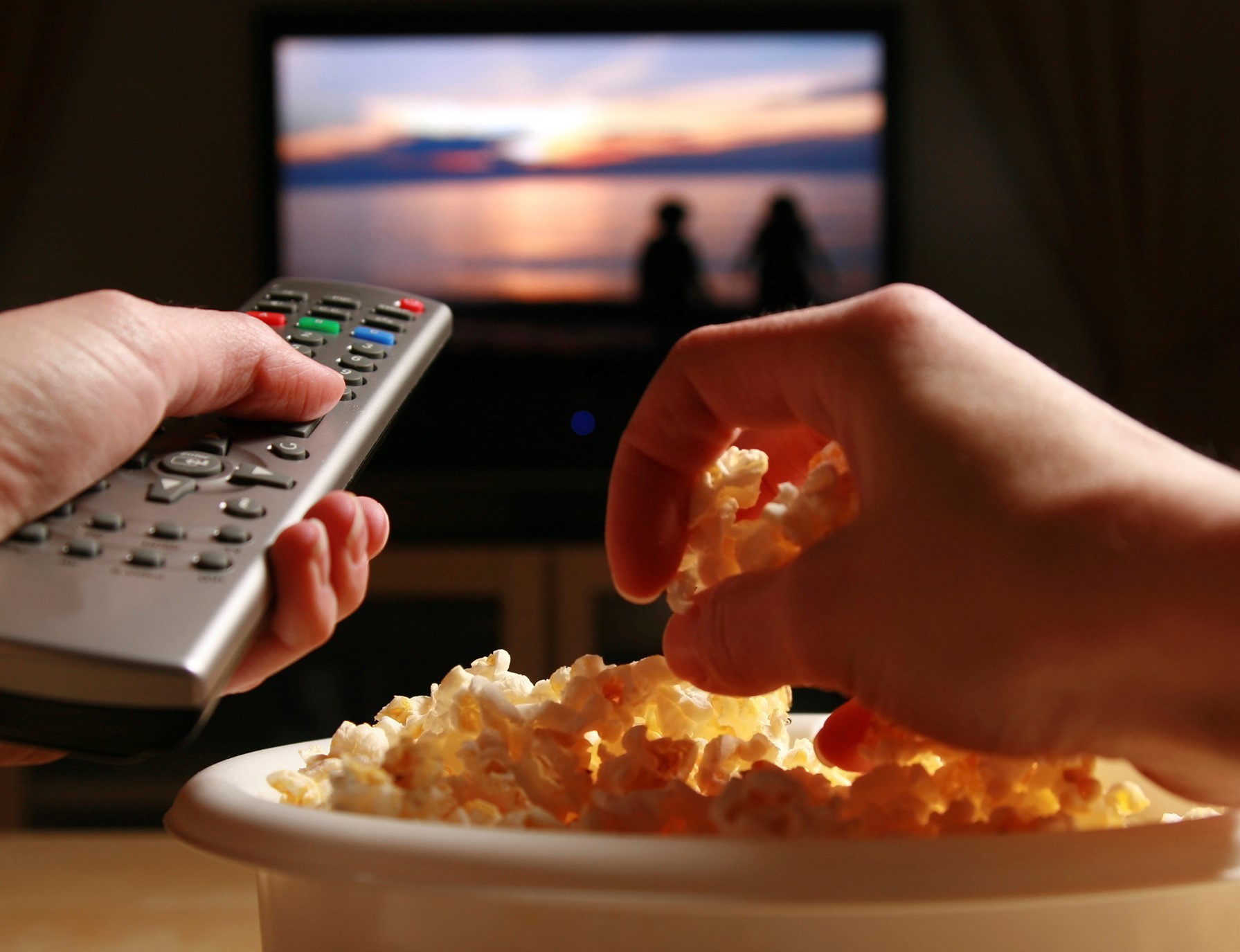 Before getting into all the movies from 2020 that I saw, here's a look at my movie-watching overall last year according to my activity on Letterboxd.