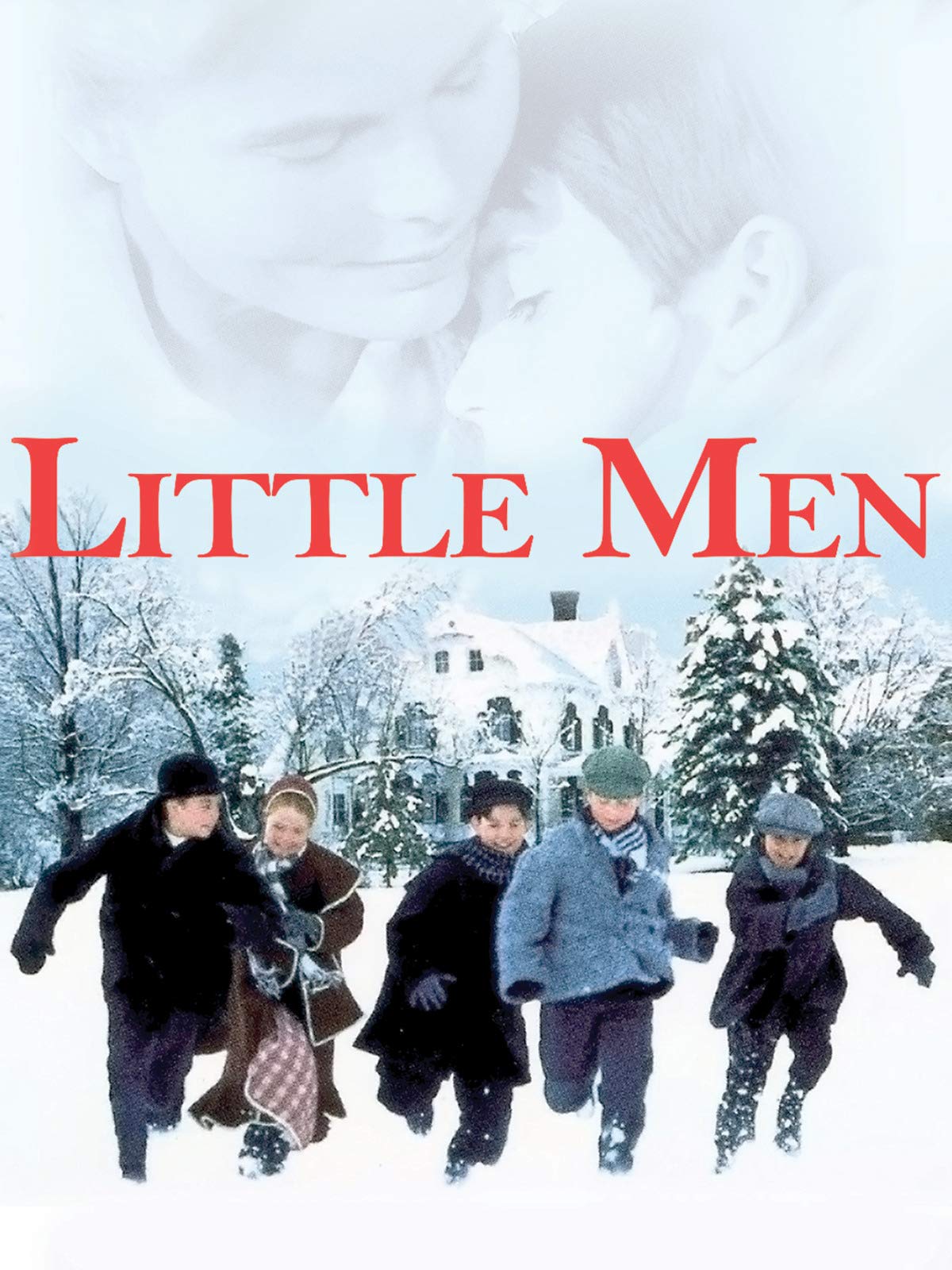 I've never read either of Louisa May Alcott's sequels to Little Women, so I hadn't intended to watch any of the adaptations for this project. But when I saw that there was a Little Men movie only a few years after Winona Ryder's Little Women, I decided to add it to my list. It made it even better that it stars Chris Sarandon, former husband of Susan Sarandon, who played Marmee in 1994.
Chris Sarandon plays Professor Bhaer who is now married to Jo March, played by Mariel Hemingway. They run a boys school out of Aunt March's old house, which is now located out on a farm in the middle of nowhere for some reason. Not at all where I usually imagine Aunt March living, though the end of Greta Gerwig's Little Women also shows the school and has it uncluttered by surrounding buildings. Still, this version is very rural.
Sarandon is good as Bhaer, though I had to overcome the initial distrust I automatically have for all Chris Sarandon characters (thank you, Fright Night and Princess Bride). Hemingway is a perfectly fine Jo, matured and mellowed out from her feisty youth, but still with a spirit that rebels against convention. She's fiercely compassionate, which puts her into conflict with her husband during the events of this film. Bhaer is also gentle and loving, but he reaches his limit with an especially troublesome student before Jo does.
The plot has to do with the arrival of a couple of orphans at the school. One is named Nat, sponsored by Meg's husband John Brooke (who seems a lot wealthier now than he was in Little Women, but maybe business has just been that good). John met the homeless boy on the streets of Boston and offered to pay his tuition at Jo's school. There's some initial conflict over Nat's lying, but the boy quickly fits in with the other kids until a friend of his from Boston shows up, too.
The new kid's name is Dan and he's basically the Artful Dodger to Nat's Oliver Twist. Against Bhaer's better judgment, he and Jo allow Dan to attend the school for free, but Dan soon begins influencing the other boys with drinking, smoking, fighting, cursing, and gambling. It goes about how you'd expect and resolves almost as predictably.
Frankly, the plot and the setting reminded me of watching Little House on the Prairie. It's sweet and competently made enough that I grew to like the characters even though they weren't doing anything original. So while I don't recommend anyone rush out to see the movie, it got me curious to read Alcott's version and see if it's more powerful.
And I like the students enough (not just Nat and Dan, but Meg's two kids and a couple of the other boys and a late-arriving girl named Nan who very much reminds Jo of herself at that age) that I want to follow them into the events of Alcott's final book in the series. The trilogy concludes with Jo's Boys, which was adapted into a TV series also in 1998. Instead of calling it Jo's Boys, though, I imagine it was a marketing decision to call it Little Men as well to make the Little Women connection more clear. But it starts with the death of Professor Bhaer and has a different actor playing Jo.
I'm not going to hold up the rest of the Little Women movies to watch the TV show, but I'm very interested in it. Jo's Boys includes Amy and Laurie and their kids (a group that I sorely missed in Little Men), so that's cool. And thanks to the pleasant, if predictable way that 1998's Little Men handles itself, I'm invested enough in the students that I want to see what happens to them next.
Three out of five violin recitals. 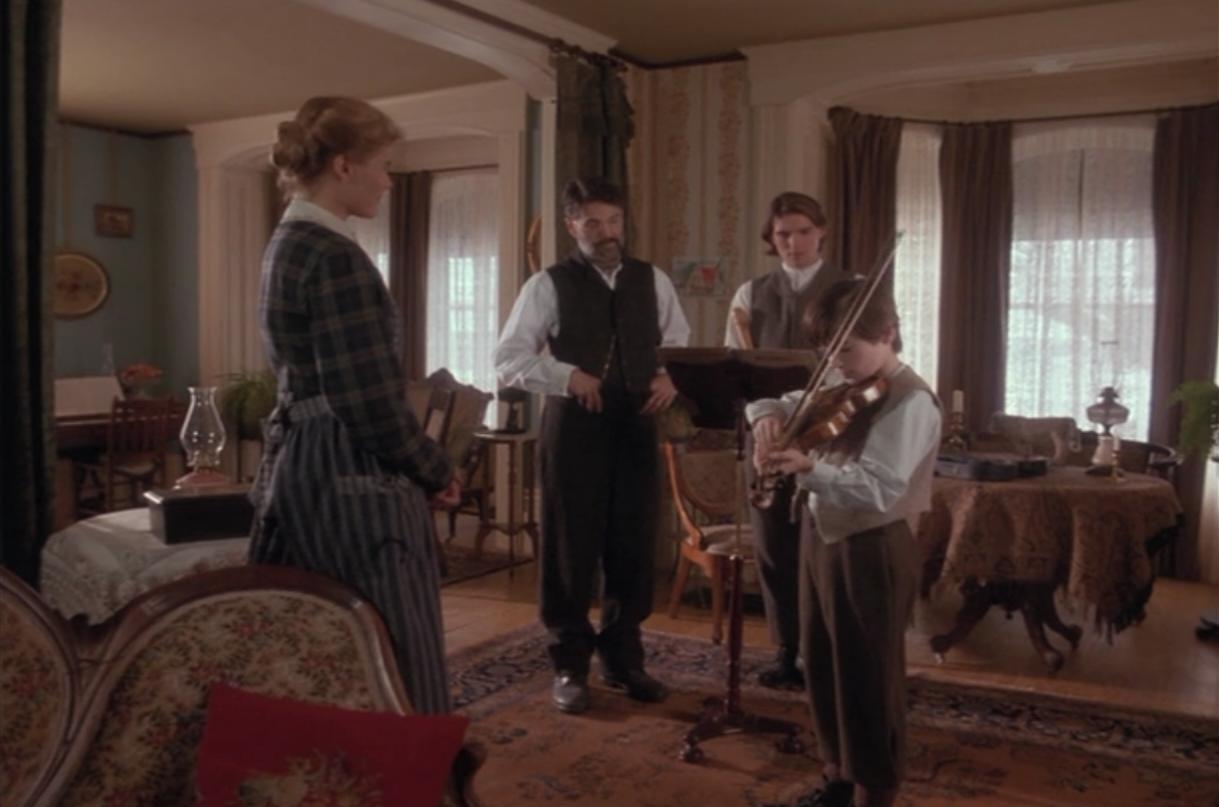