Little Women by Louisa May Alcott 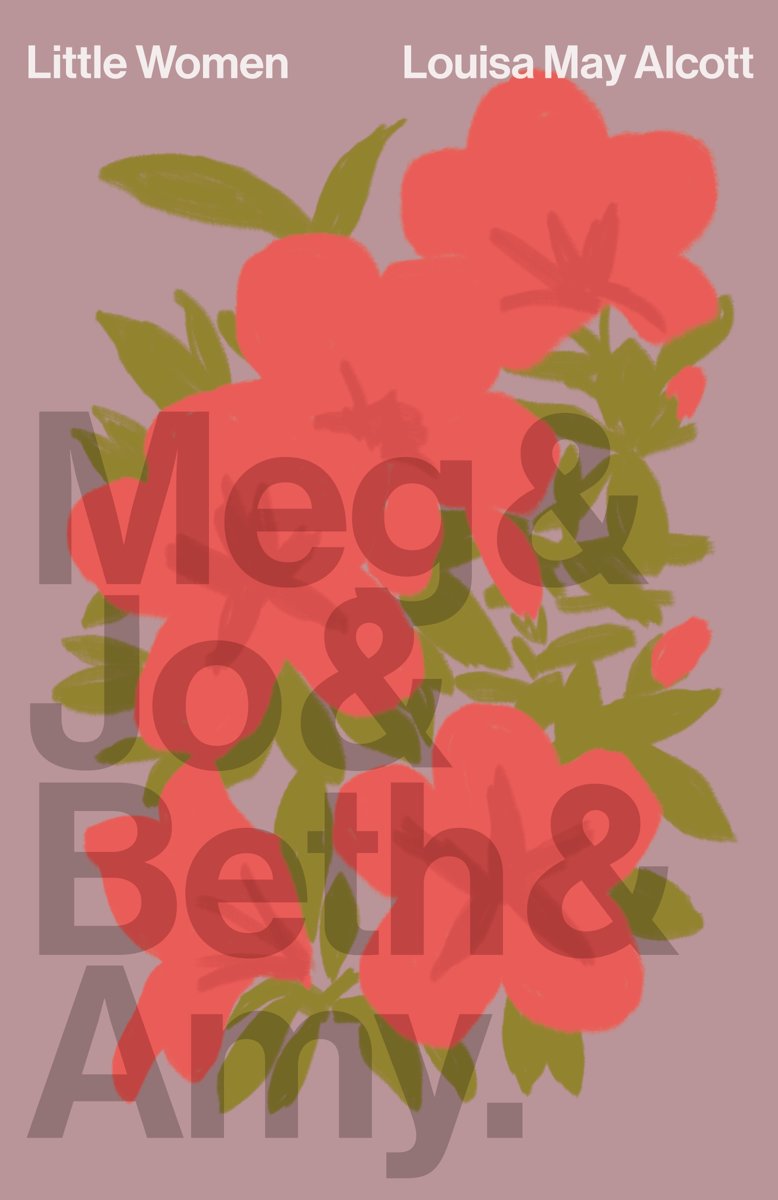 After seeing and loving Greta Gerwig's adaptation last year, I was excited to finally read Alcott's novel. It did not disappoint.

I've seen a bunch of other adaptations of it and like all of them to various degrees. The baseline of enjoyment for me on a Little Women adaptation is high and that's thanks to Alcott's characters and the tone created by their relationships. These are people who are by no means perfect, but are completely dedicated to loving and being kind to each other. They sometimes fail, but their response to that failure is always helpful. That applies to how they respond to their own failings as well as how they confront and ultimately forgive the failings of others.

It's deeply profound and inspirational. More so in the novel than in any adaptation I've seen (though Gerwig's gets super close), simply because we get to peek into heads and hear Alcott's commentary about things. There's parenting advice and marriage advice and simple getting-along-with-your-friends advice. But all of it is offered with humility and awareness that the advisor is just as flawed as the advisee. There's not a whiff of self-righteousness in the whole book. If you've seen the Gerwig film and remember the scene where Laura Dern talks to Saoirse Ronan about anger, you'll know what I'm talking about. And what's also amazing is that every bit of this is as applicable today as it was 150 years ago. Being kind and doing good are timeless exercises and Little Women is here to encourage us.

From a plot and character standpoint, I was surprised that I got so invested in Amy. Jo is always presented as the main character, because she's so clearly analogous to Alcott herself, but Amy is a very close second. Gerwig's version probably pointed me in Amy's direction with some new dialogue and by casting Florence Pugh, but I might have got there on my own just with Alcott's book. All four March sisters have character arcs, but Amy's is the one I most connect with for some reason.

Maybe it's because she's the youngest and has the most to learn. When the book opens, Meg and Jo are already aware of their biggest flaws and are working on them. For Meg, it's lack of contentment. As oldest, she's the only one who remembers when the March family was wealthy and she misses it. It doesn't help that she's still friends with people from that crowd, though no one ever suggests that there's anything wrong with that. It just makes it harder for her to appreciate what she does have when all of her friends have so many luxuries. She's trying though. Likewise, Jo's biggest flaw is her anger, but we see her work on controlling it almost from the beginning.

Beth is the quiet one, but even though she doesn't get into a lot of trouble, she struggles with laziness. When she famously goes to visit the family with the sick baby and contracts scarlet fever, she does it selflessly, but it's the result of some intentional discipline that she's been working to implement in her life. It's not super dramatic, though. She's always been a good, thoughtful person who cares about others; she just sometimes needs a nudge to get her away from her dolls and kittens. Curiously, Beth is the character I'm most like, so it's a little surprising that I don't connect with her more. But it's also kind of not.

Amy starts the novel wanting attention from her family and also her friends at school. And one of my own character flaws is that when someone demands my attention, my instinct is to not give it to them. So Amy irritates me in the early part of the book, but she gradually grows out of it to become self-aware and confident. It's a dramatic change and it's easy for me to get behind and cheer for her as she makes it. It's also helpful that her story is most like a Jane Austen novel in that she marries for love, but gets money as well. Only, unlike Austen's most famous heroes, we get to see Amy actually grow and develop the attitude that love is what she's really after.

I have more thoughts, but I'll save them. I'm going to write about some of the movie and TV adaptations, so other things (like Professor Bhaer) will come up as I do that.
at April 08, 2020