Western History | The West: Empire Upon the Trails 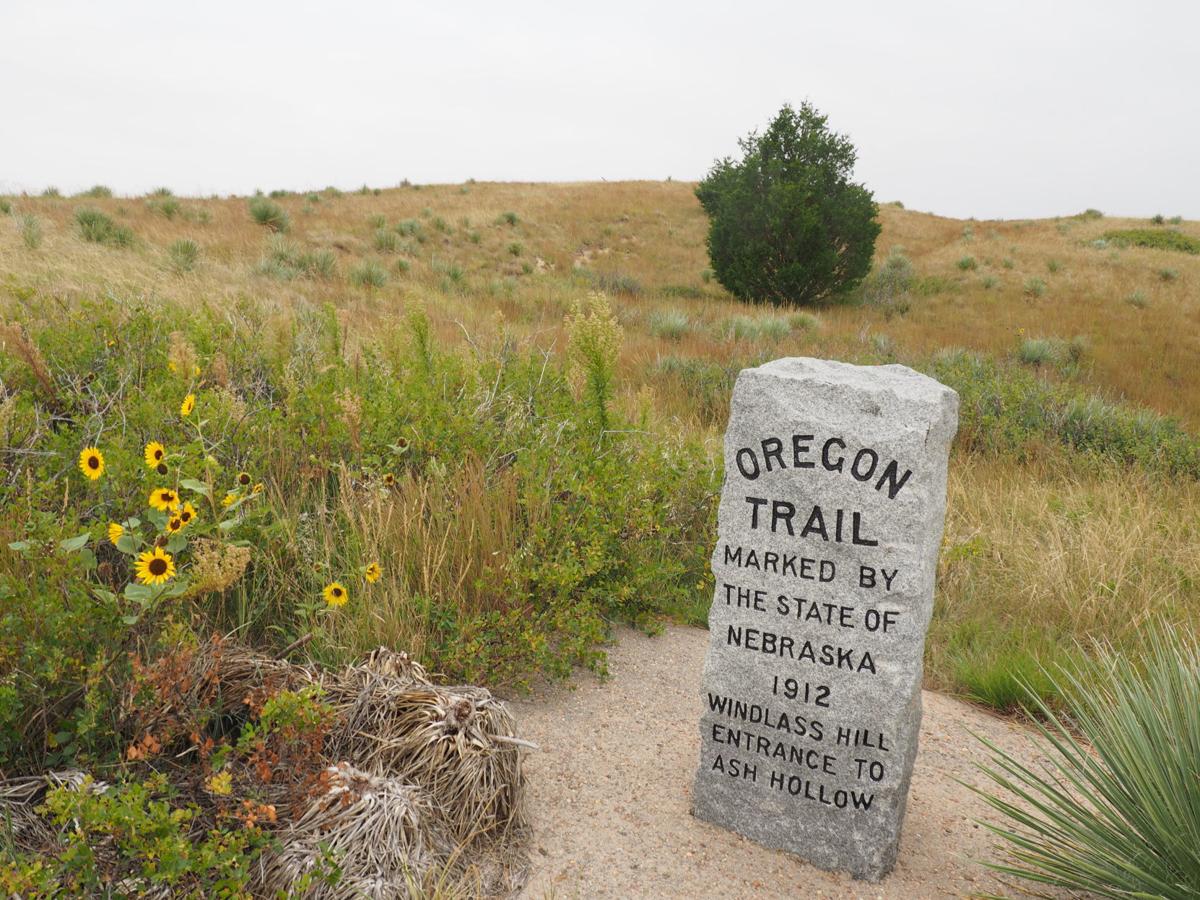 Since I've wrapped up the films about early European encroachment into the American West, it's time to look at the early nineteenth century and the United States' taking over the area. I watched the second episode of Stephen Ives' The West (co-produced by Ken Burns) and was shocked at how little time it took for the US to lay claim to the entire territory comprised by what's now the 48 continental states. About 20 years.
One big effort was the liberating of Texas from the Mexican Empire, followed by its admission into the United States. That finished off the area south of the Louisiana Purchase.
The other was the spread of US settlers into Oregon along the Oregon Trail. Once those folks succeeded in bringing the Pacific Northwest under US control, they turned their attention south to California, which was itself separating from the Mexican Empire and trying to figure out what to do next.
For this part of history, I'm going to start my movie marathon with Davy Crockett and the River Pirates, covering some of Crockett's early adventures before he heads to Texas and gets involved with the Alamo. I'll also sneak in The Mask of Zorro, about the heir to the Zorro legacy a couple of decades after the original was running around.
With those connections to earlier times done, I'll watch some movies about the mountain men who first traveled into Lewis and Clark territory to trap and trade in furs. I have my eye on a few of these that I'll reveal as we go along.
Then there are about a dozen movies that cover the history of Texas. A lot of those are specifically about the Alamo, but a couple go into more detail about Sam Houston and his role in bringing Texas into the US.
Sadly, I wasn't able to find any cinematic depictions of the Trail of Tears outside of documentaries. As Texas was becoming integrated with the US, the country was kicking out as many Indians as it could find, sending them west to be dealt with later in the undefined Indian Territory that would later become Oklahoma. It's a heartbreaking story and an important one, so I'll be watching a documentary about that.
After that, I've got several wagon train movies in the queue, including a couple about the Mormon move to Utah. And that'll wrap up this section. I won't circle back to California just yet. The West's second episode ends with the discovery of gold, but mostly just teases the ultimate fate of the region, which won't fully be decided until the 1850s.
at July 08, 2020