Hellbent for Letterbox | The Adventures of Bullwhip Griffin (1967) 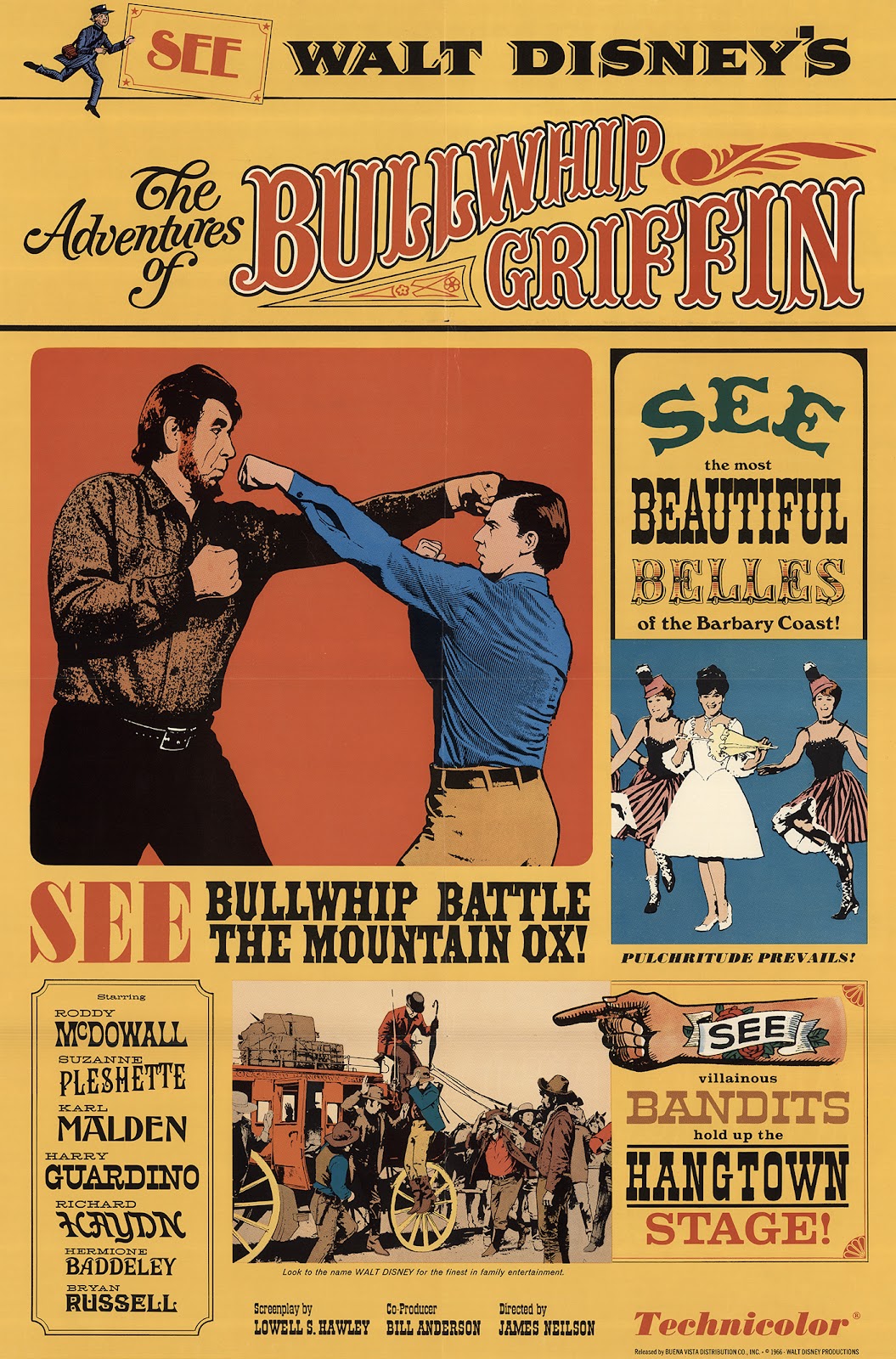 Pax and I enjoyed last episode's Apple Dumpling Gang movies so much that we kept the Disney Western streak going with Roddy McDowall, Suzanne Pleshette, and Karl Malden in The Adventures of Bullwhip Griffin.
I also continued my Western History film project with 1937's Heroes of the Alamo, but Pax stayed on topic with a Disney Western comic: Big Thunder Mountain Railroad by Dennis Hopeless and Tigh Walker.
Download or listen to the episode here. 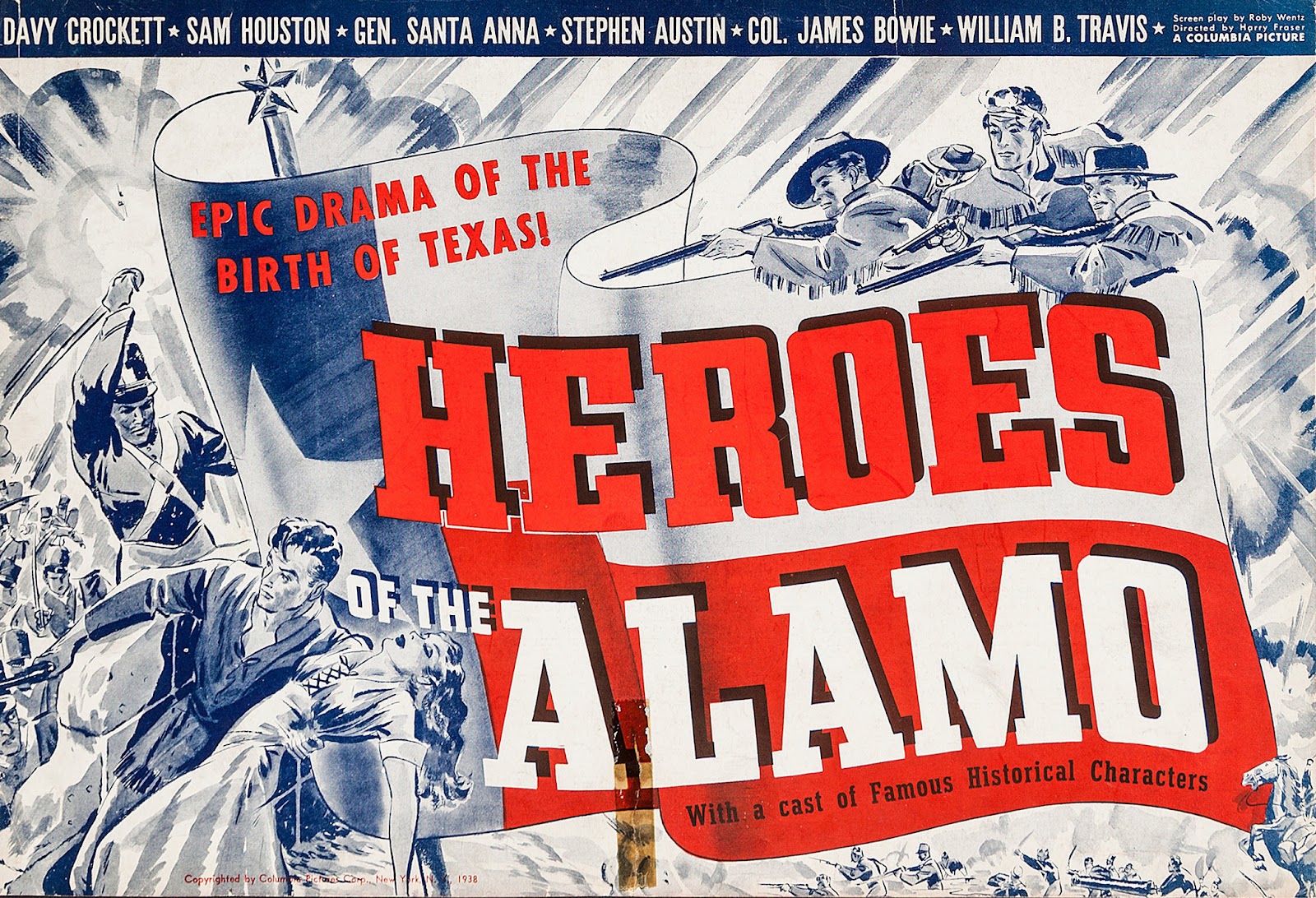 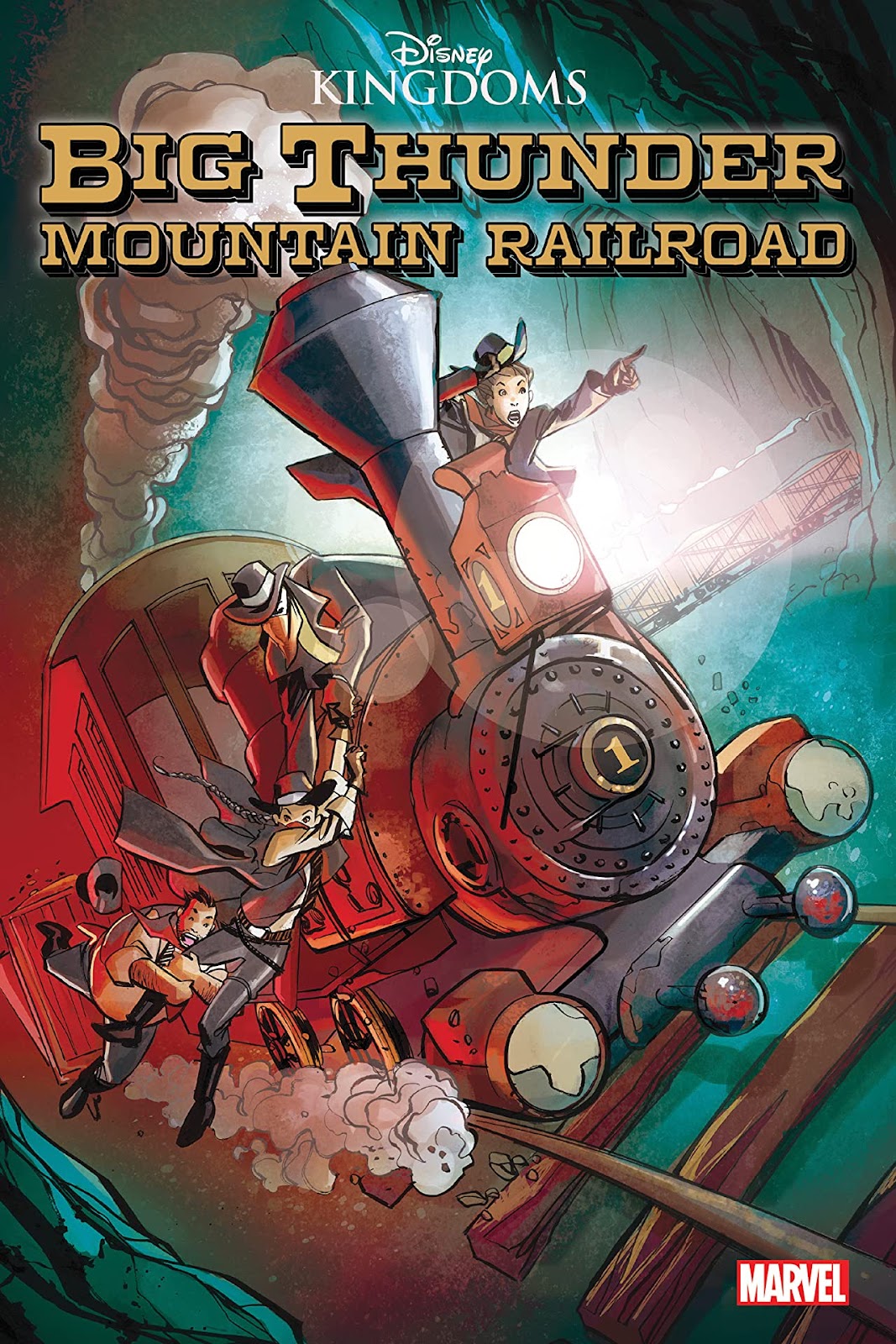