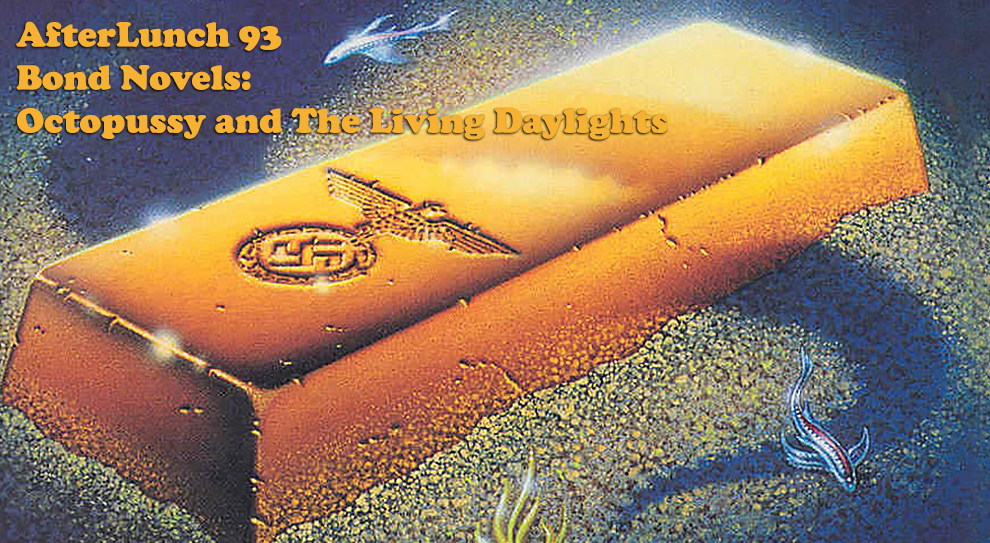 In this solo episode, I talk about the four James Bond short stories collected after Ian Fleming's death as Octopussy and The Living Daylights. In addition to the two title stories, later editions also included "The Property of a Lady" (commissioned by Sotheby's) and "007 in New York" (to placate American readers after a rather cranky essay Fleming wrote about the city).
Download or listen to the episode here.
at February 18, 2022